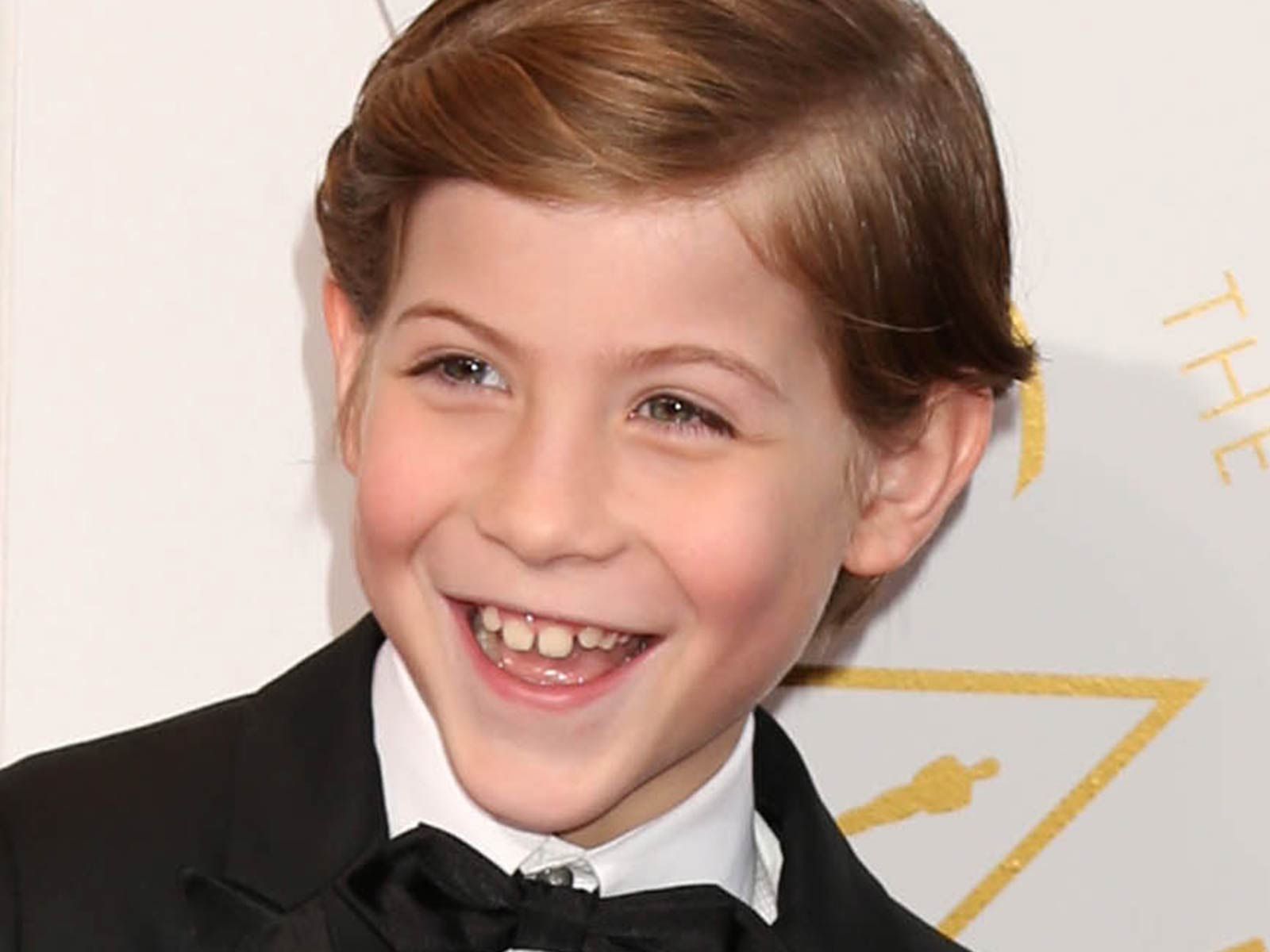 Jacob Tremblay can move from a room to a mansion because he locked in a huge six-figure contract for a leading role in another major production.

Tremblay collected $350,000 to play Auggie Pullman in the upcoming film, "Wonder," about a young boy growing up with a facial deformity.

The "Room" star got the job shortly after the success of his 2015 breakout role that gained him a Critic's Choice Award and co-star Brie Larson an Oscar.

His dressing room is most likely different this go around, because he's getting his own state of the art trailer full of everything.

Along with the $350,000 payday, Tremblay will get a ton of perks if "Wonder" receives financial success and awards. Considering his co-stars are Owen Wilson and Julia Roberts, there's a pretty good chance that'll happen.