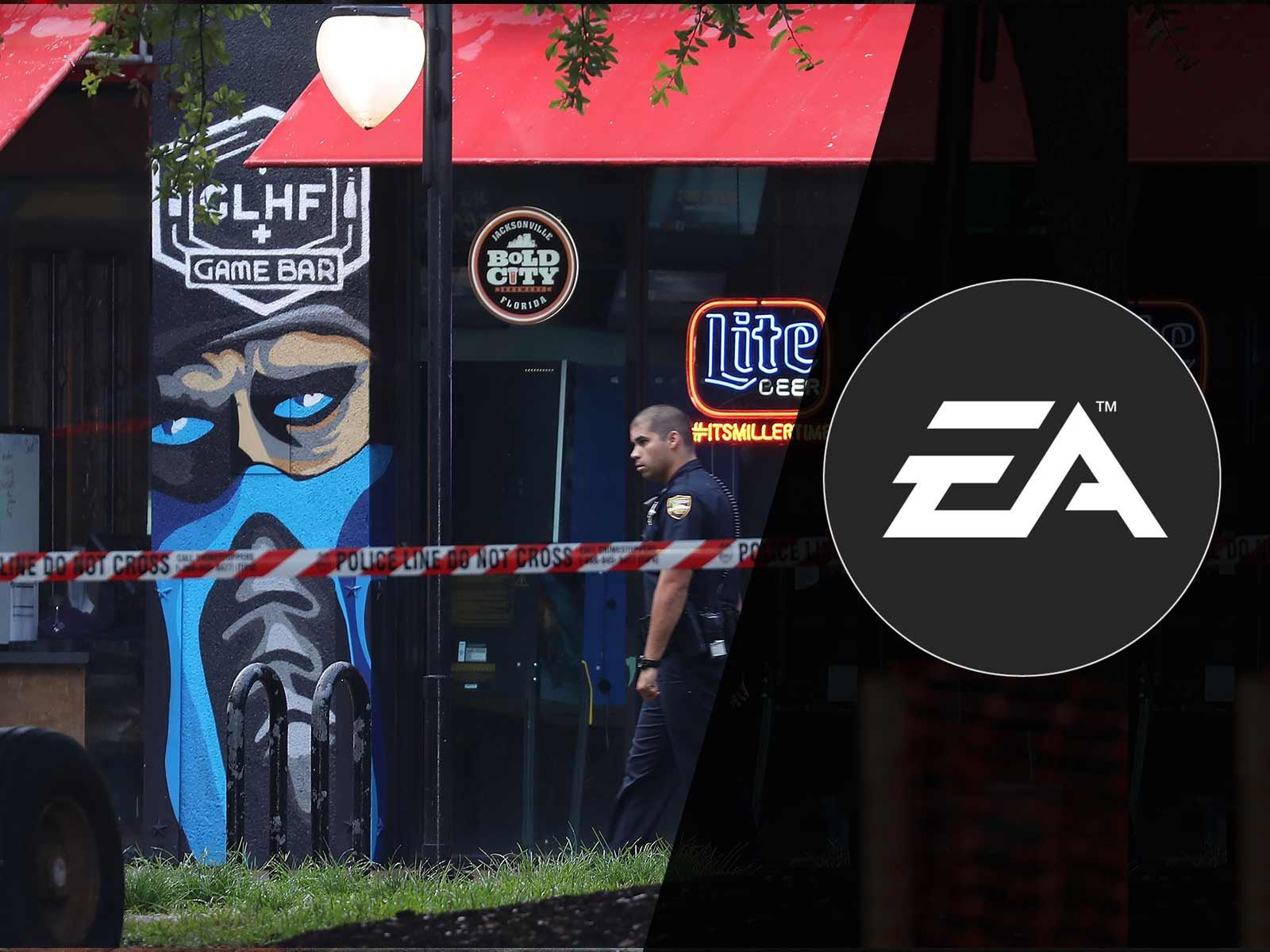 One of the survivors of the shooting at a Madden video game event in Jacksonville on Sunday has filed a lawsuit against Electronic Arts, the maker of the game, the restaurant where the event was held, and the mall it was located in.

According to court documents obtained by The Blast, Jacob Mitich says he observed the shooter on the day of the incident looking "disheveled, wearing the same clothes as the day before ... and looking disconnected. Mitich claims he heard from other players that Katz slept in his car the night before.

Mitich describes the venue the event was held in as "improper, undersized, and too cramped to host the event."

He claims that Katz lost his Madden event on Sunday morning and was seen "pacing throughout the venue." He says he believes Katz may have left the venue and returned because "there were no restrictions on players coming into or leaving the venue."

Mitich says he was sitting just five feet away from where Katz began opening fire. He says he ran out of the venue in fear for his life, dropping his phone along the way. He says felt "pain in his back and leg" and "noticed blood on his pants."

He says eventually got out but eventually collapsed and passed out. He was treated and released from the UF Health trauma center. Mitich claims while at the center, he spoke to an Electronic Arts employee who said it was time to get out of the video game industry because "things were just too crazy and risky."

Mitich says he previously heard a story about Katz from Elijah Clayton, one of the two victims who died that day. He says that Clayton told him about an incident in Las Vegas where Clayton felt threatened by Katz after he refused to share a cab with him. Mitich claims Clayton reported the incident to Electronic Arts, but nothing was done.

He claims the event lacked proper security and says the venue failed to do proper background checks on the gamers.

Mitich is suing for negligence and is seeking unspecified damages.

Mitich's attorney — James Young with Morgan & Morgan — tells The Blast, "Like many of his friends, Jacob Mitich traveled to Jacksonville last weekend to do what he loved. He trusted the event host and organizers, and believed that he was walking into a safe space. That trust was shattered when shots rang out in an over-crowded, since-shut-down, non-permitted space. Combined with an alleged abject failure to provide adequate security, the result was tragic. We are bringing this lawsuit to hold those responsible accountable, and to ensure that gamers like Jake are able to get together to pursue their passion without having to fear for their lives."

EA announced on Wednesday they were donating $1 million to the victims' families.