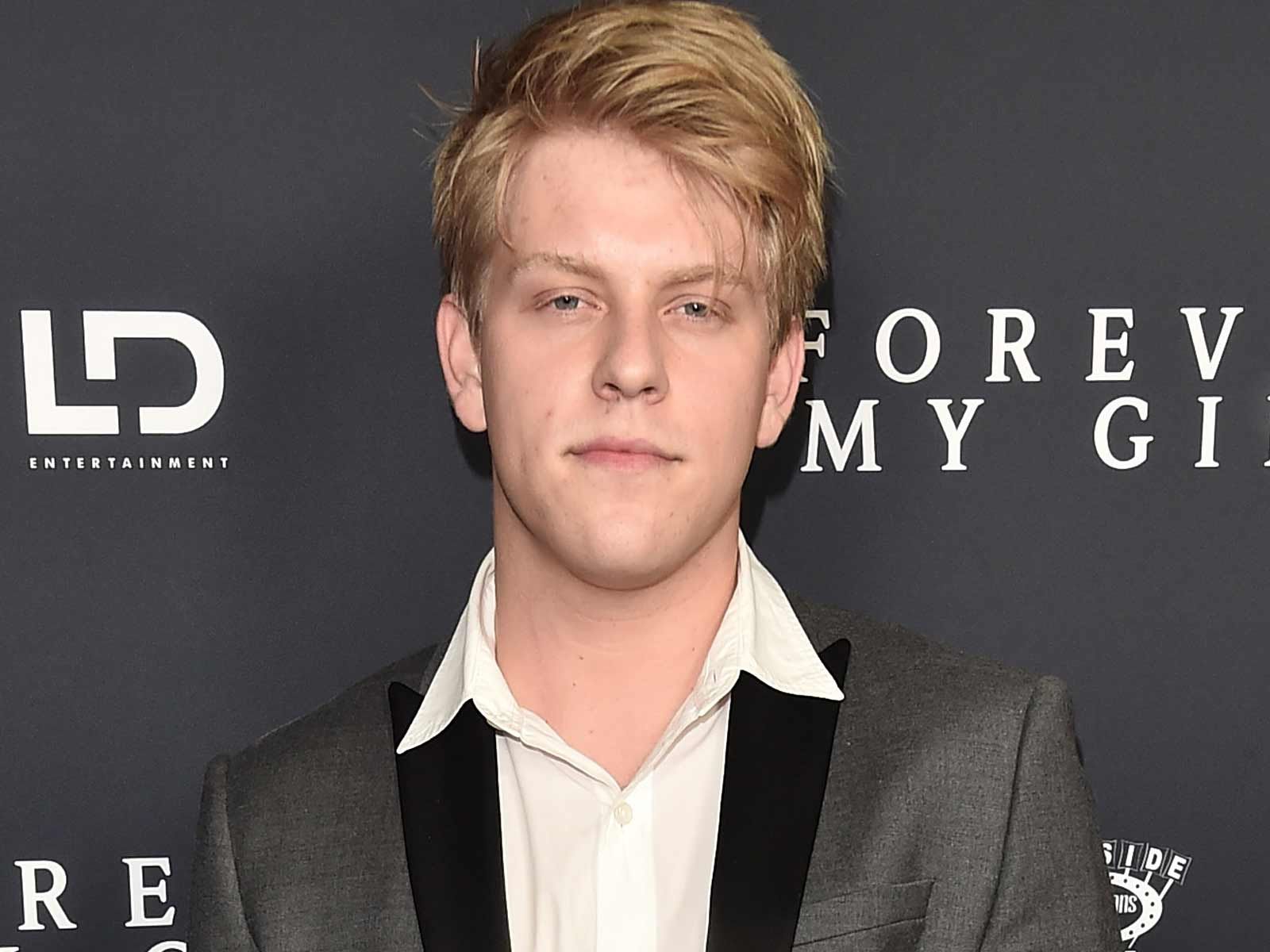 The coroner ruled that Odell's cause of death was "acute heroin and cocaine toxicity" and the manner of death was deemed "accidental."

Odell died on June 8, less than a month before his 21st birthday. His body was discovered at a sober living facility in Tarzana, California.

At the time of his passing, Odell's family released a statement saying, "He will always be a shining light and a brilliant, loving and talented soul. e had so much more to share. Our family will always carry that truth forward. Our wish is that the rest of the world who knew and loved him does as well."