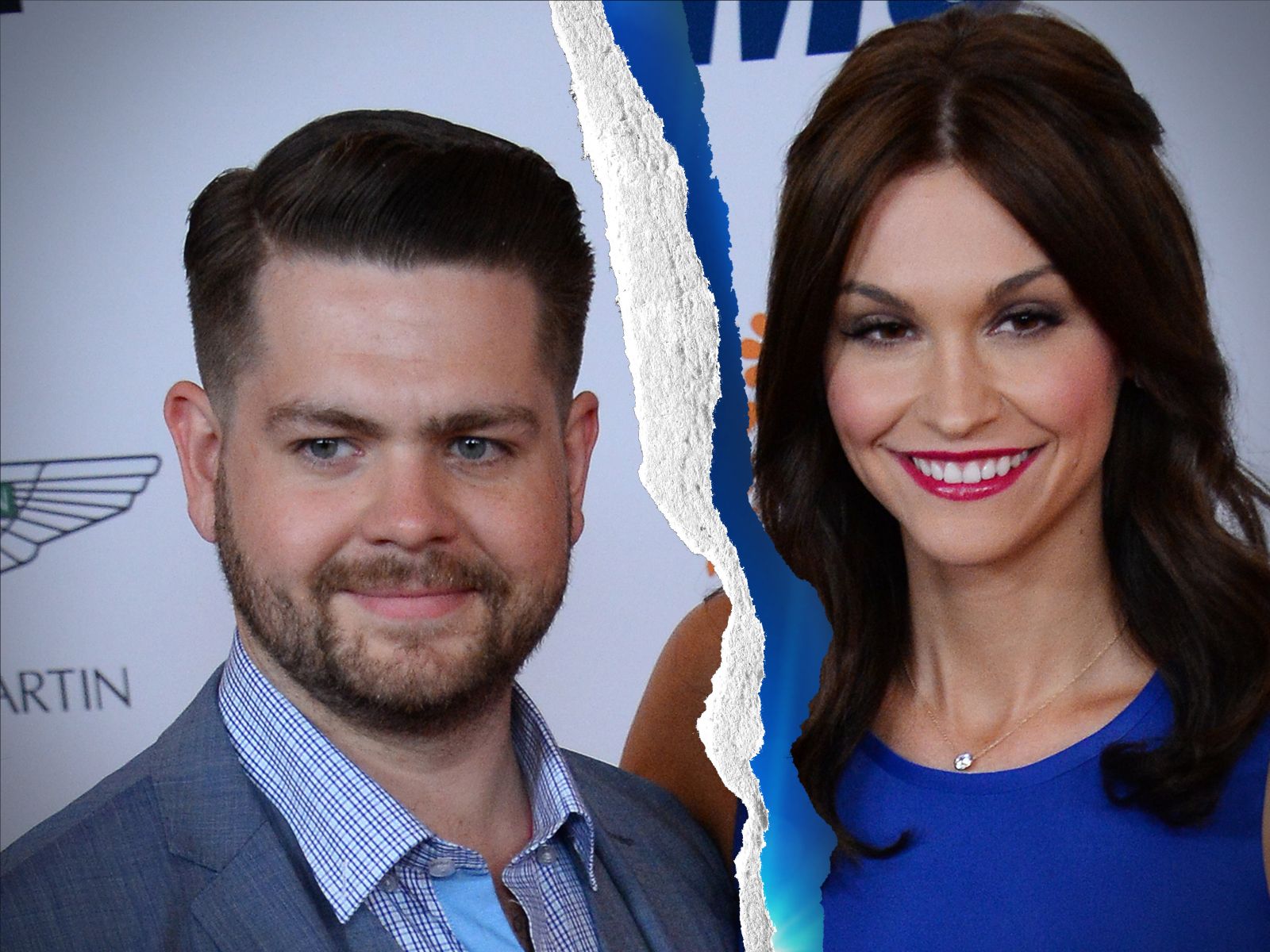 Jack Osbourne's wife has filed for divorce after six years of marriage, The Blast can exclusively report.

The two have been married for roughly six years and have three children together: Pearl Clementine, Andy Rose and Minnie Theodora.

Lisa is asking for joint legal and physical custody of their children and is also requesting spousal support.

Jack and Lisa tied the knot back in 2012 in front of less than 50 guests in Hawaii. Guests included Jack's famous family, Sharon, Ozzy and Kelly Osbourne.

The two have been separated since May 4, according to the filing.

They welcomed their third child, Minnie Theodora, back in February. 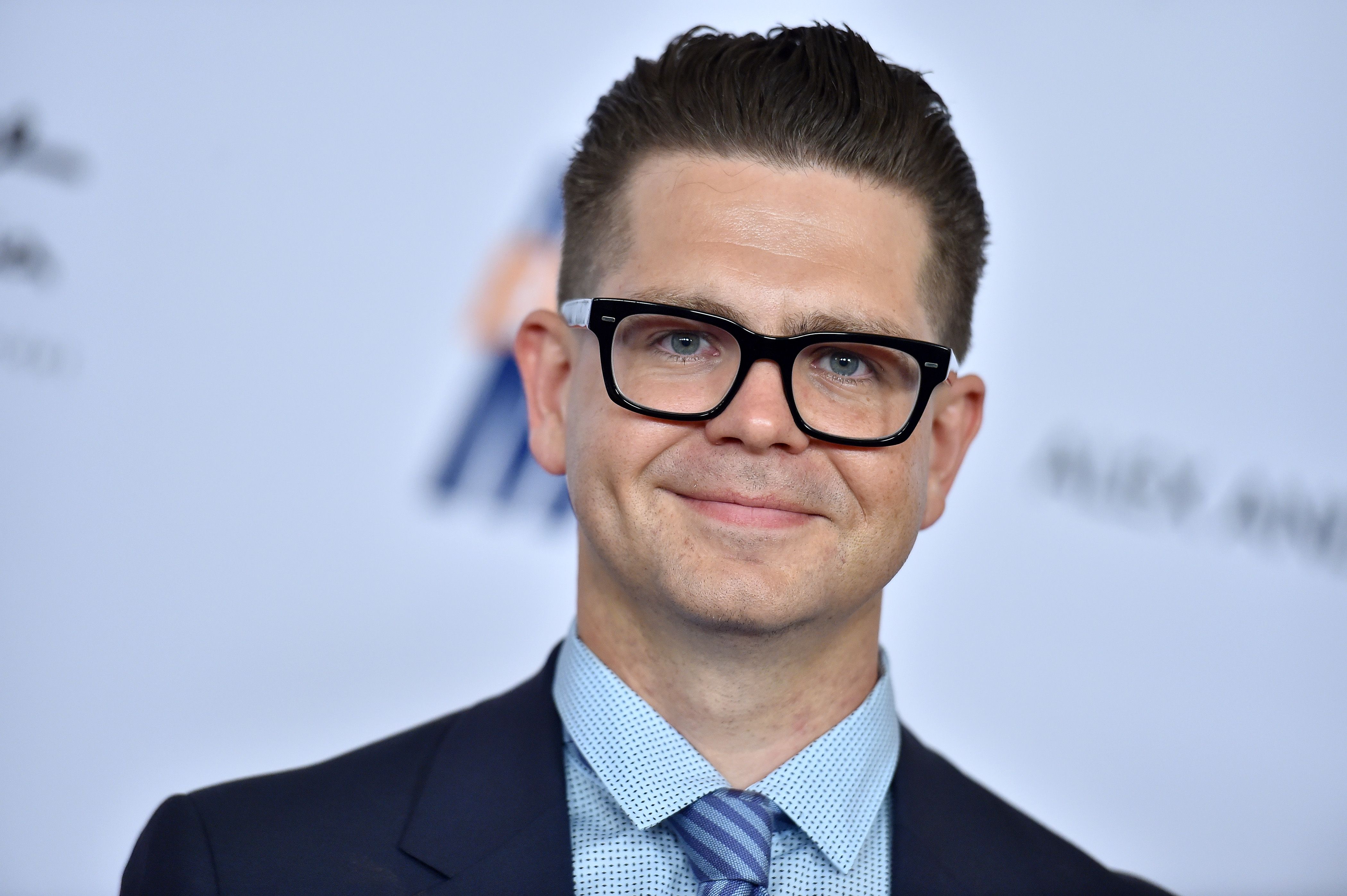 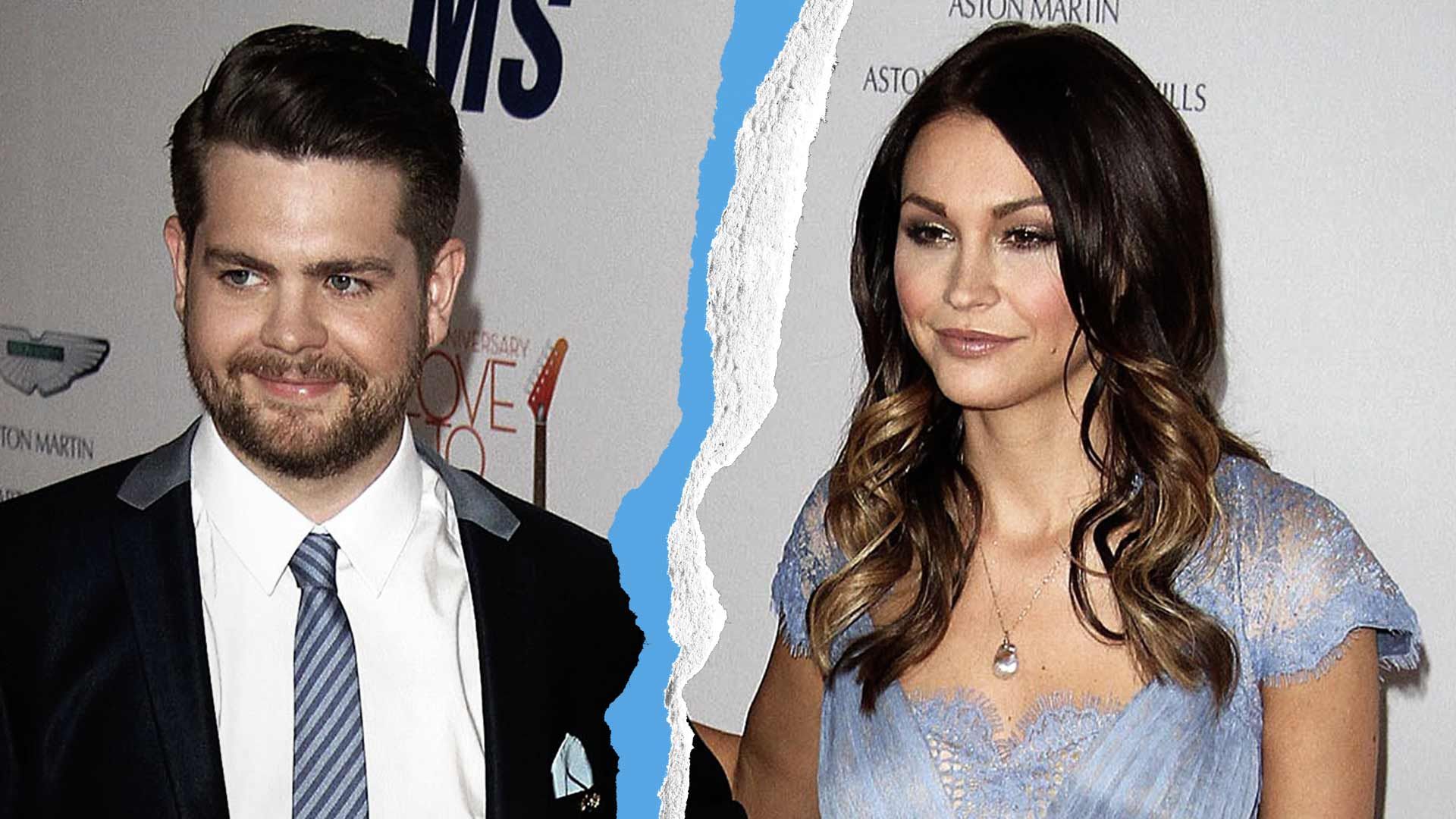 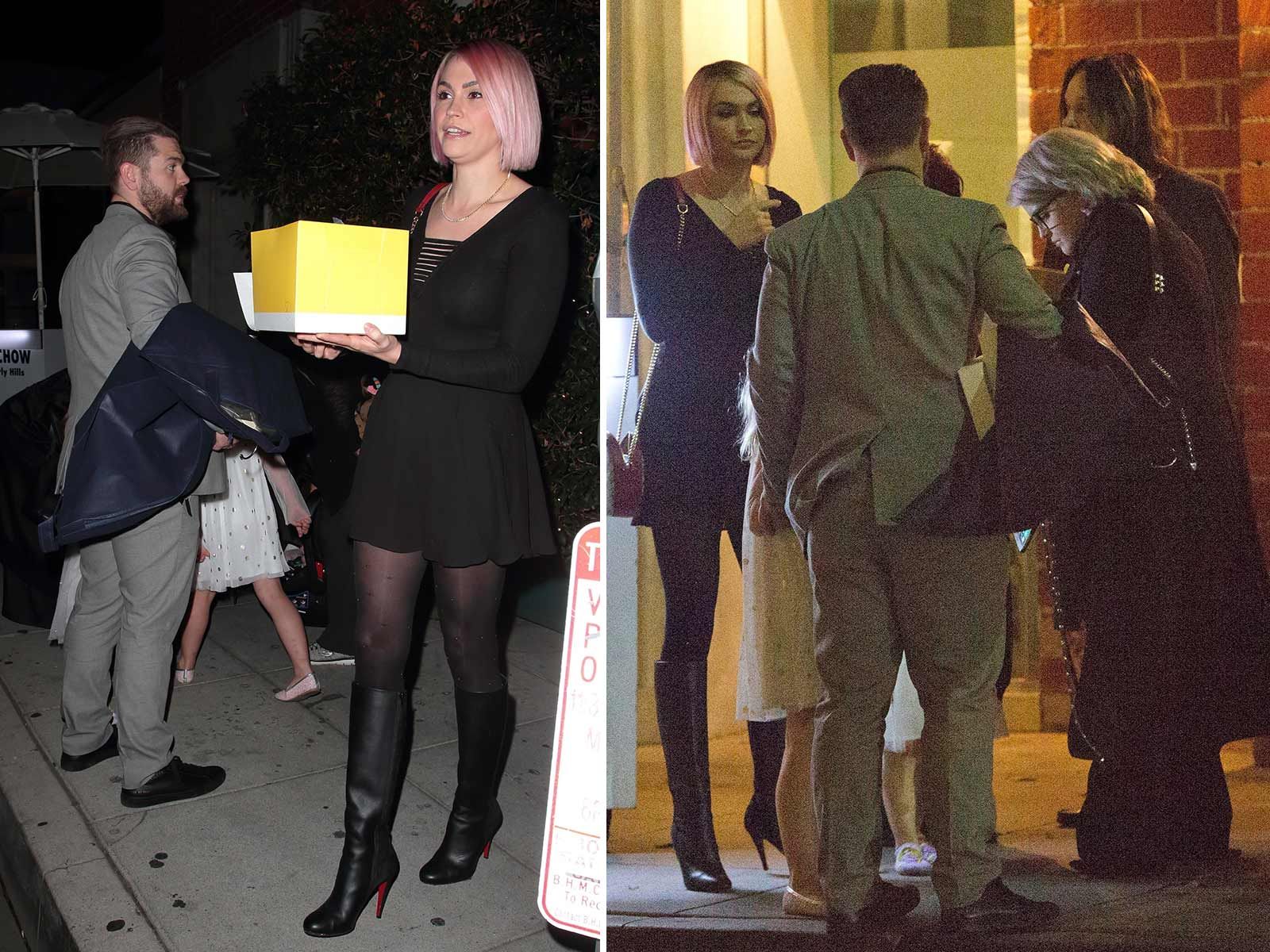 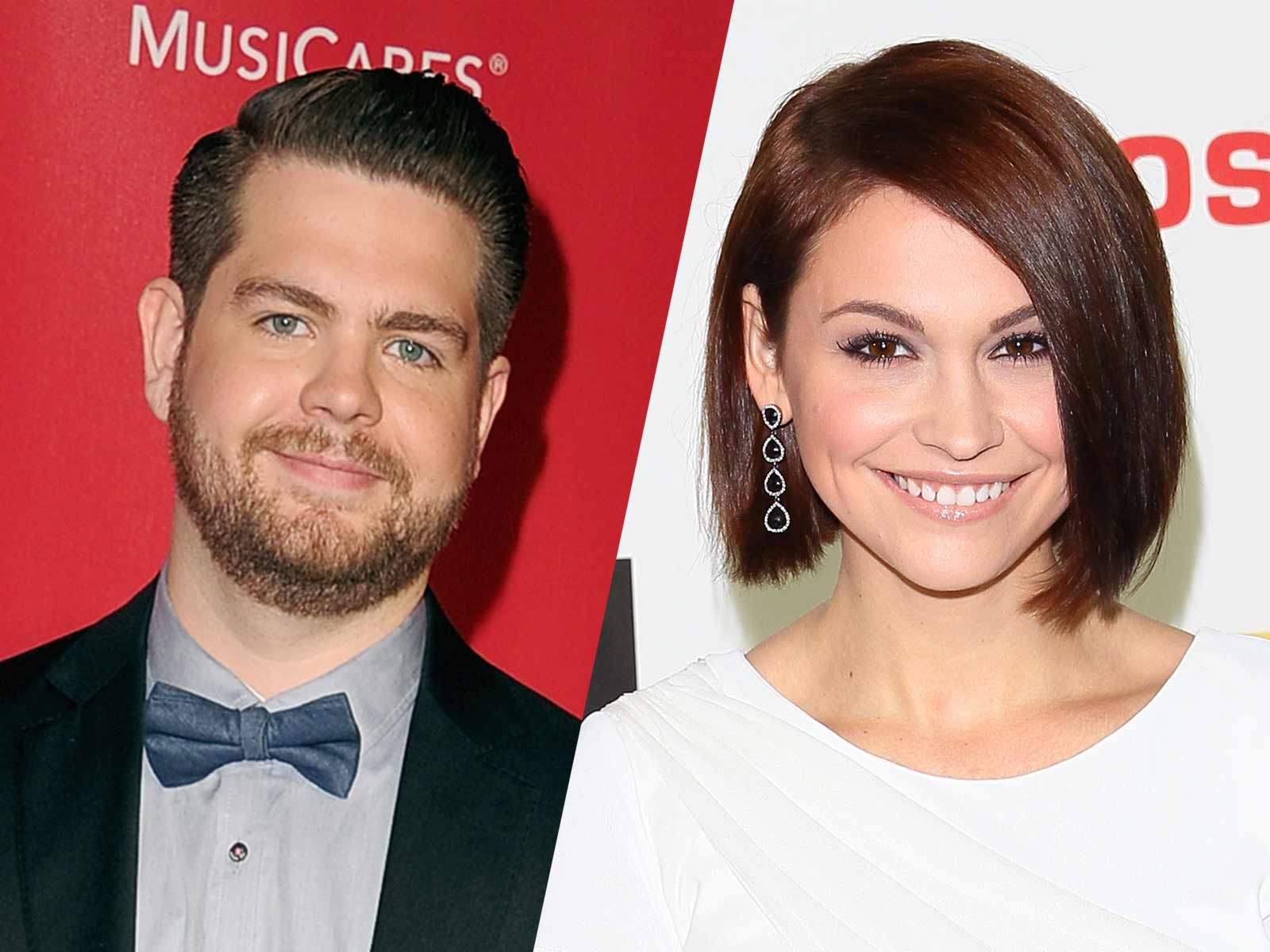 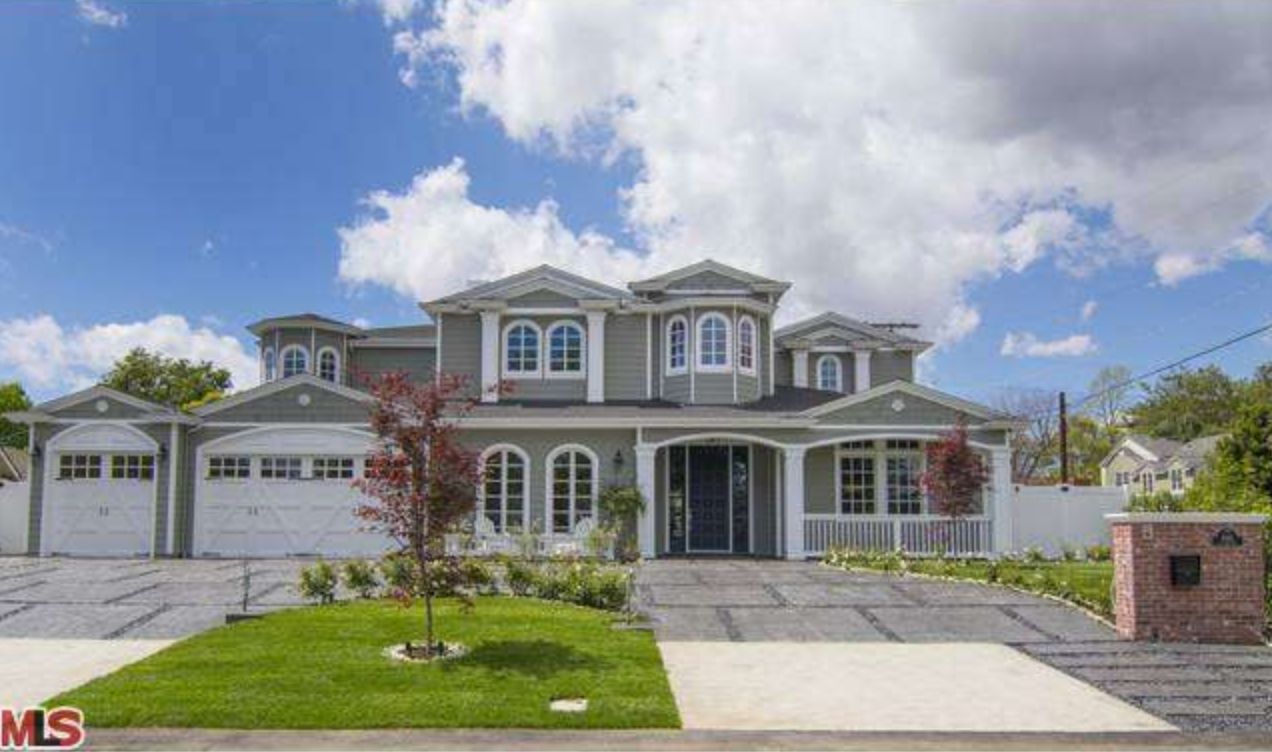 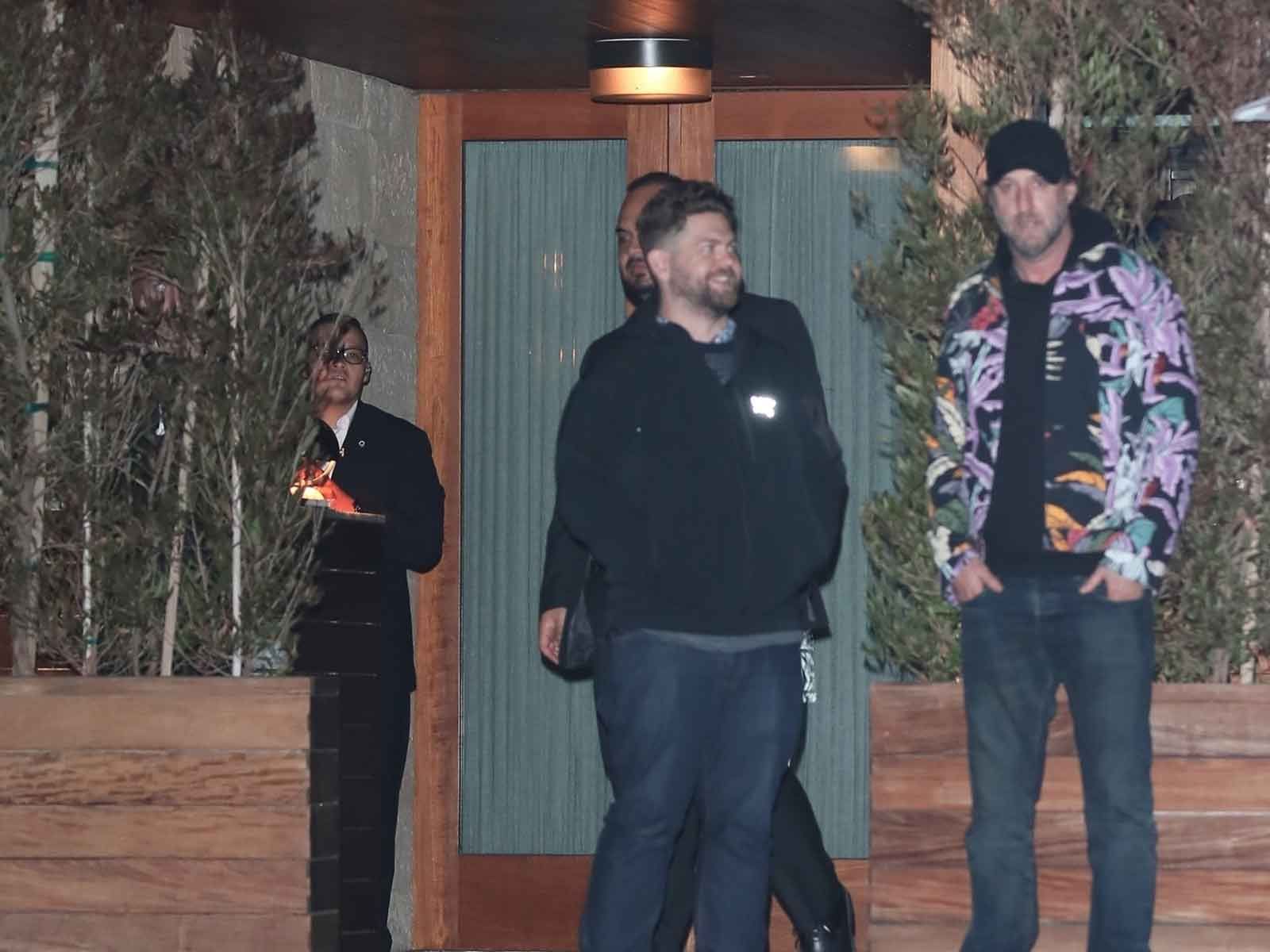