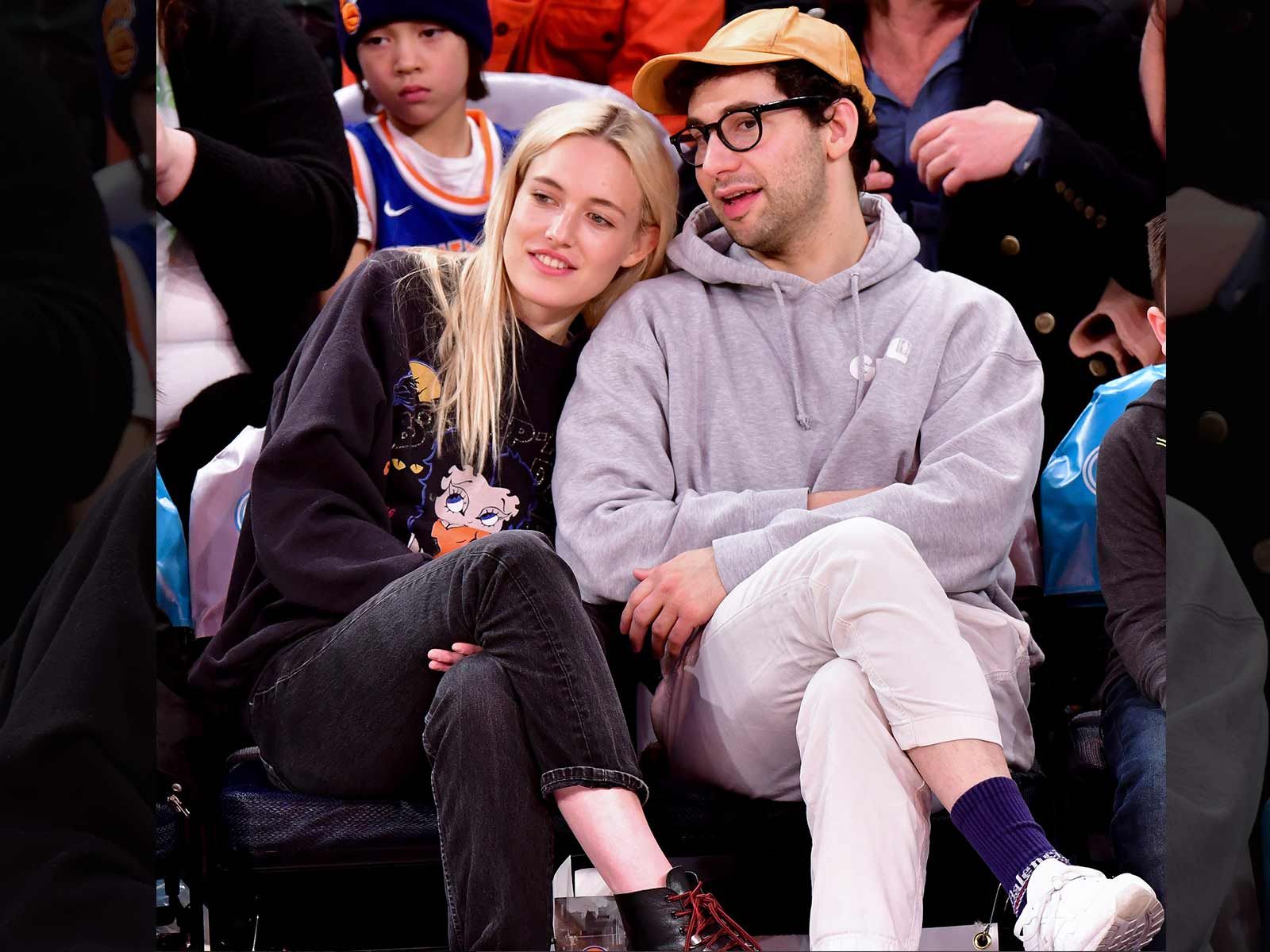 Jack Antonoff has a new woman in his life.

The Bleachers frontman was spotted cuddling up with model Carlotta Kohl on Saturday night at the New York Knicks game at Madison Square Garden.

Antonoff recently ended his five-year relationship with "Girls" star Lena Dunham. He was quickly linked to singer Lourde, but shot down those rumors on Twitter.

"Normally i would never address rumors," he wrote, "but i resent having the most important friendships and working relationships in my life reduced to dumb hetero normative gossip. those relationships are deeply important and sacred. with that said, i’m not seeing anyone. Lol."

As for Kohl, in addition to modeling, she is also a painter, sculptor, and photographer.