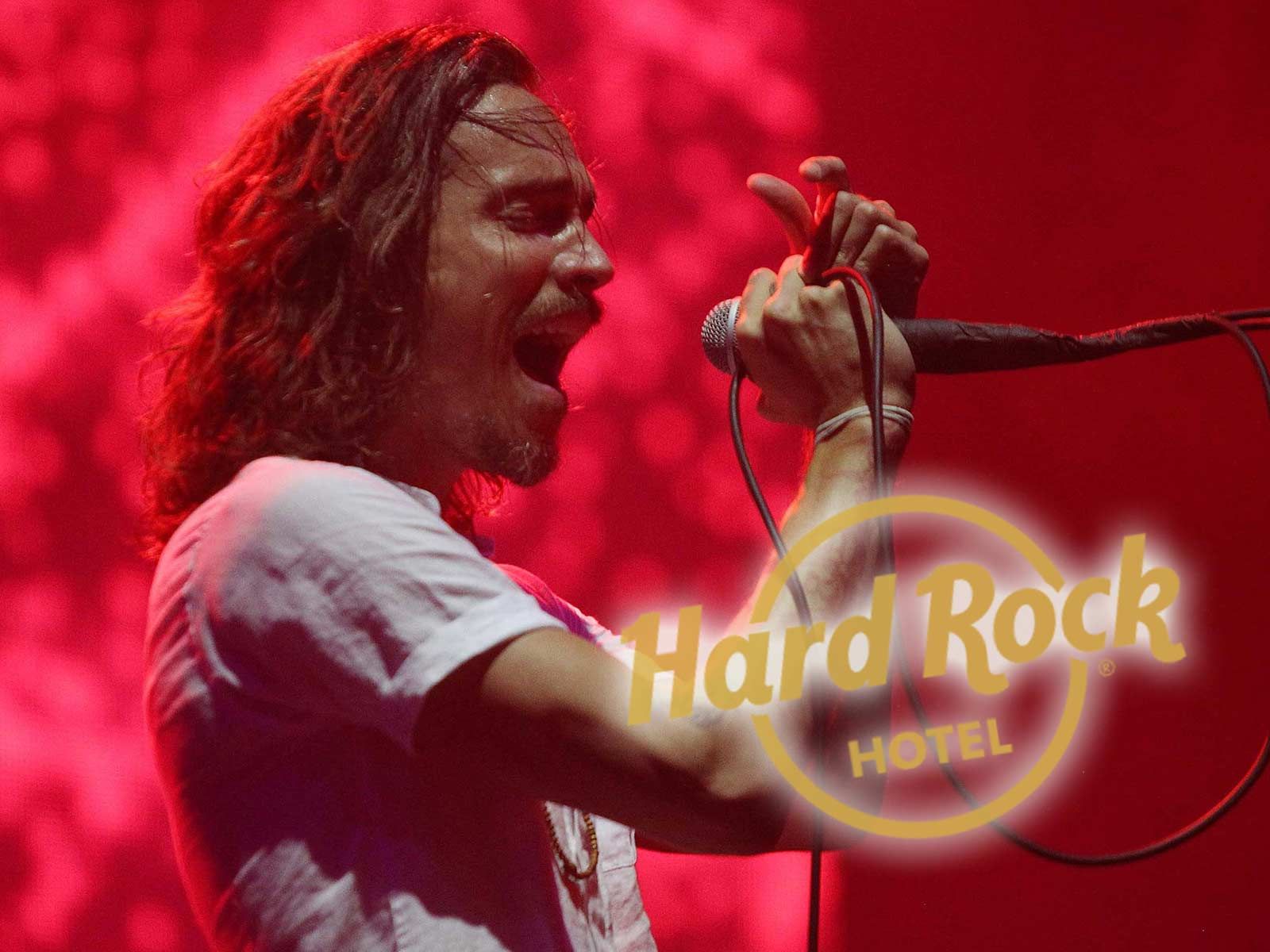 Incubus Puts Vegas Concerts On Hold in Wake of Shooting

Incubus has decided to postpone a block of concerts that was scheduled for this weekend after last weekends deadly mass shooting.

They were set to perform five nights at The Joint at Hard Rock Hotel & Casino. According to the statement on the cancellation, the band and hotel "express their deepest thoughts and sympathies with the victims, their families, the first responders and the Las Vegas community."

On Tuesday, two days after the massacre, Incubus tweeted lyrics from "The Warmth."

Incubus is not the only band to pull out of scheduled events, Jason Aldean, who was on actually on stage when the shooting began at the country music festival, has also rescheduled some upcoming performances.