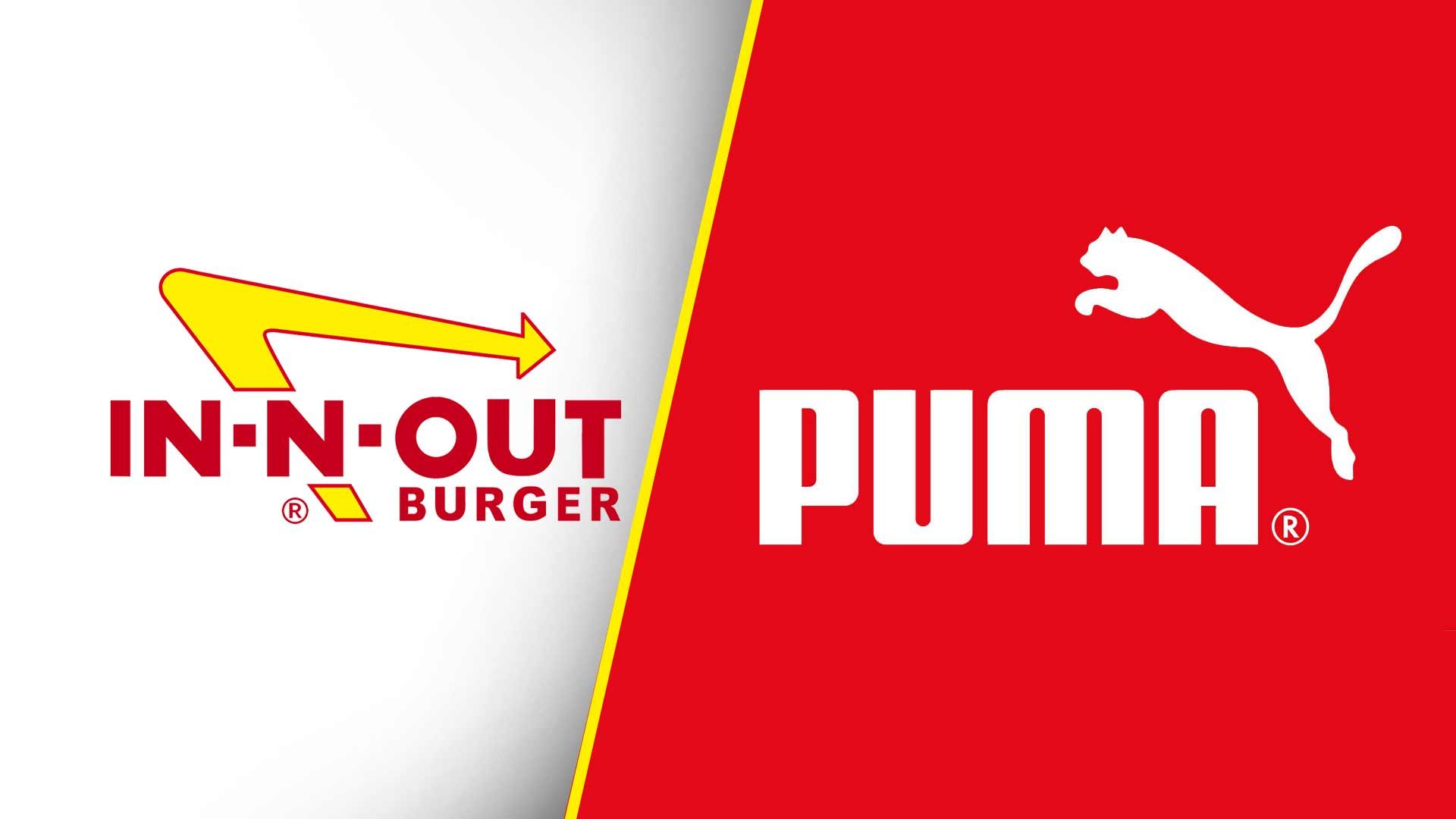 In-N-Out is showing Puma what a trademark infringement lawsuit is all about, suing the shoe company over a recently released pair of sneakers that they claim is a rip-off of their logo.

According to court documents obtained by The Blast, In-N-Out claims they've been selling apparel with their trademarked logos on them since 1992. They say they have never once licensed their trademarks to a third party.

In-N-Out claims they fired off two letters to Puma demanding they stop selling the kicks but Puma "has thus far been unwilling to discontinue all of its infringing activities."

They point out that Puma's own website advertises the shoe by saying, "The California Drive Thru pays homage to this classic style and an essential part of the Cali lifestyle: its burger diners."

In-N-Out backs up their case by saying that a lot of the media coverage about the sneakers "wrongly reported that In-N-Out collaborated with Puma on the Drive Thru Shoes."

In-N-Out is suing Puma and the designer of the sneakers, Mike Cherman, for trademark infringement.

They are seeking an injunction against the sale of the sneakers, any profits that might have been made from them, and unspecified damages.