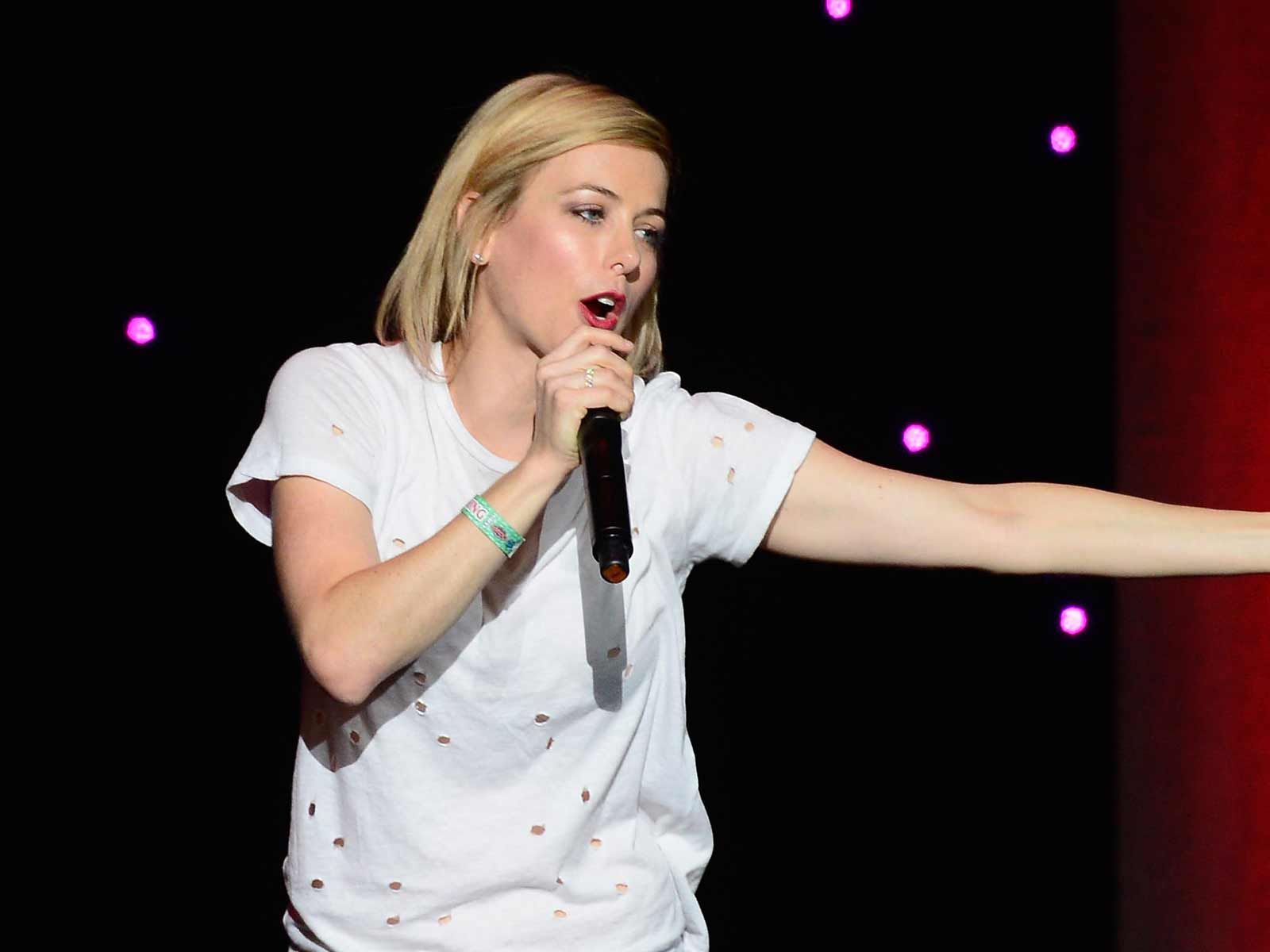 Comedian Iliza Shlesinger believes she has a stalker who is dangerous, and claims he even made a threat to carry out a mass shooting in her name, but a judge felt differently and denied her request for a temporary restraining order.

According to court documents obtained by The Blast, Shlesinger claims a guy named Derek Bell has been stalking her online for years and claims he threatened to "shoot up a casino" if she ever came to Nevada.

Shlesinger claims she did perform in Las Vegas last year and Bell was thrown out of the theater for trying to talk to her while she was on stage.

The comedian claims she is flying to Las Vegas again this weekend and says, "I have no way of knowing where he will be."

In the documents, Shlesinger also claims the FBI is aware of Bell and told her about "a mass shooting threat" he made in her name.

But when Shlesinger filed for a temporary restraining order on July 2, it was denied pending a hearing later in the month to hear both sides.