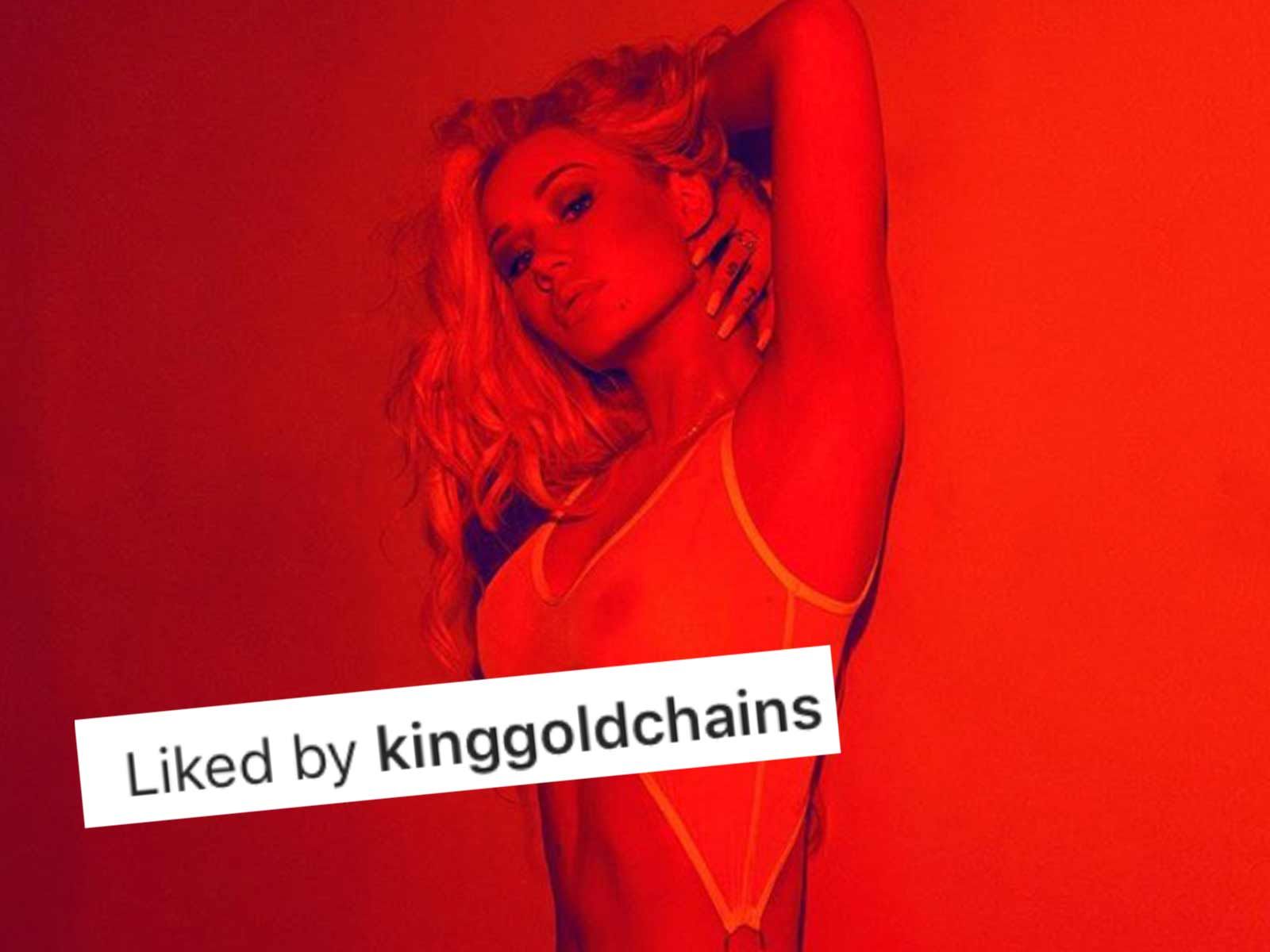 Iggy Azalea and Tyga's rumored relationship is still going strong after the rapper went click happy on a bunch of Iggy's sexy shots.

The "Fancy" singer posted several provocative shots and seemed to get the attention she craved from her rumored beau, who couldn't help but give her the double tap. There's been speculation surrounding Iggy and Kylie Jenner's former BF after the two were spotted all over each other at Coachella.

Then she took it even further, posting the ultimate tease. Wearing a see-through one piece, Iggy made pulses race, including her rumored man.

And let's not ignore that Iggy's been stepping up her Instagram game ever since the rumors started. Whether she's lounging by a pool, eating chicken in a thong or scarfing down some mac 'n' cheese, girl is working the 'gram for someone!