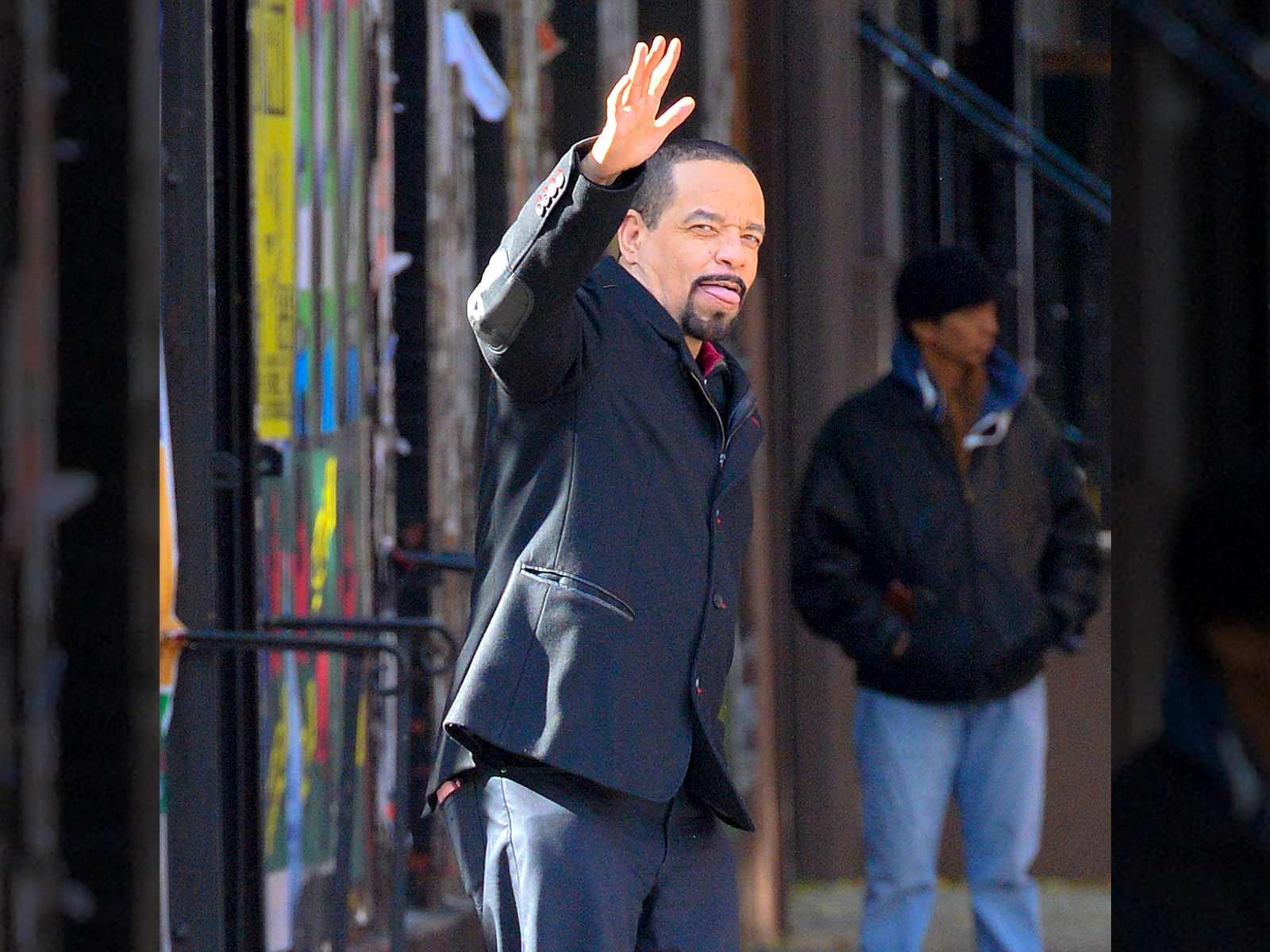 Ice-T was spotted out and about after his toll evasion arrest earlier this week.

The "Law & Order: Special Victims Unit" star looked carefree while walking around New York City the day after his $300,000 sports car was towed away.

In case you missed it, the actor was pulled over in his new McLaren 720 S on the George Washington Bridge on Wednesday after he neglected to pay the toll.

He was released after getting charged with theft of services and issued a summons for not having plates and registration. 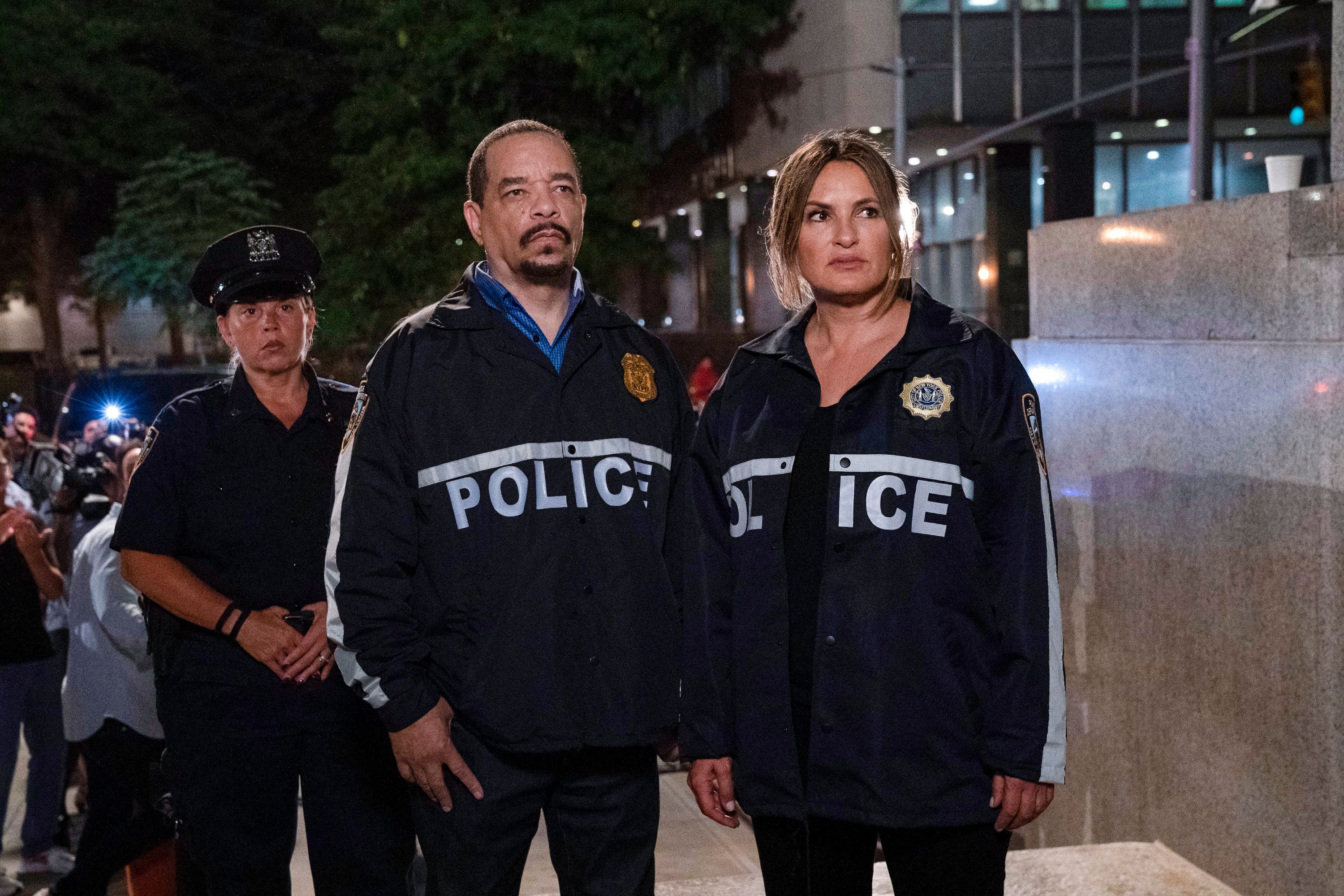 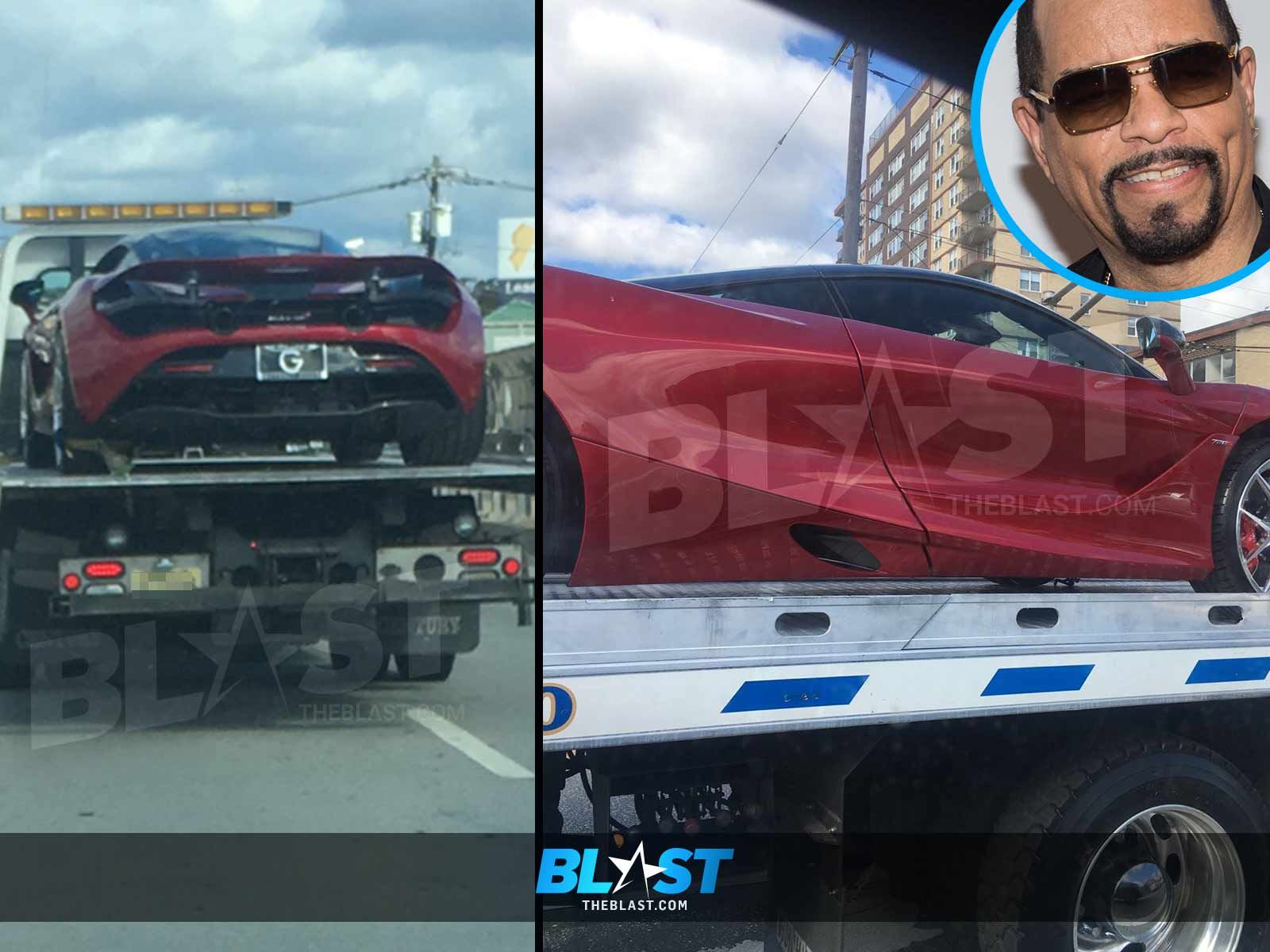