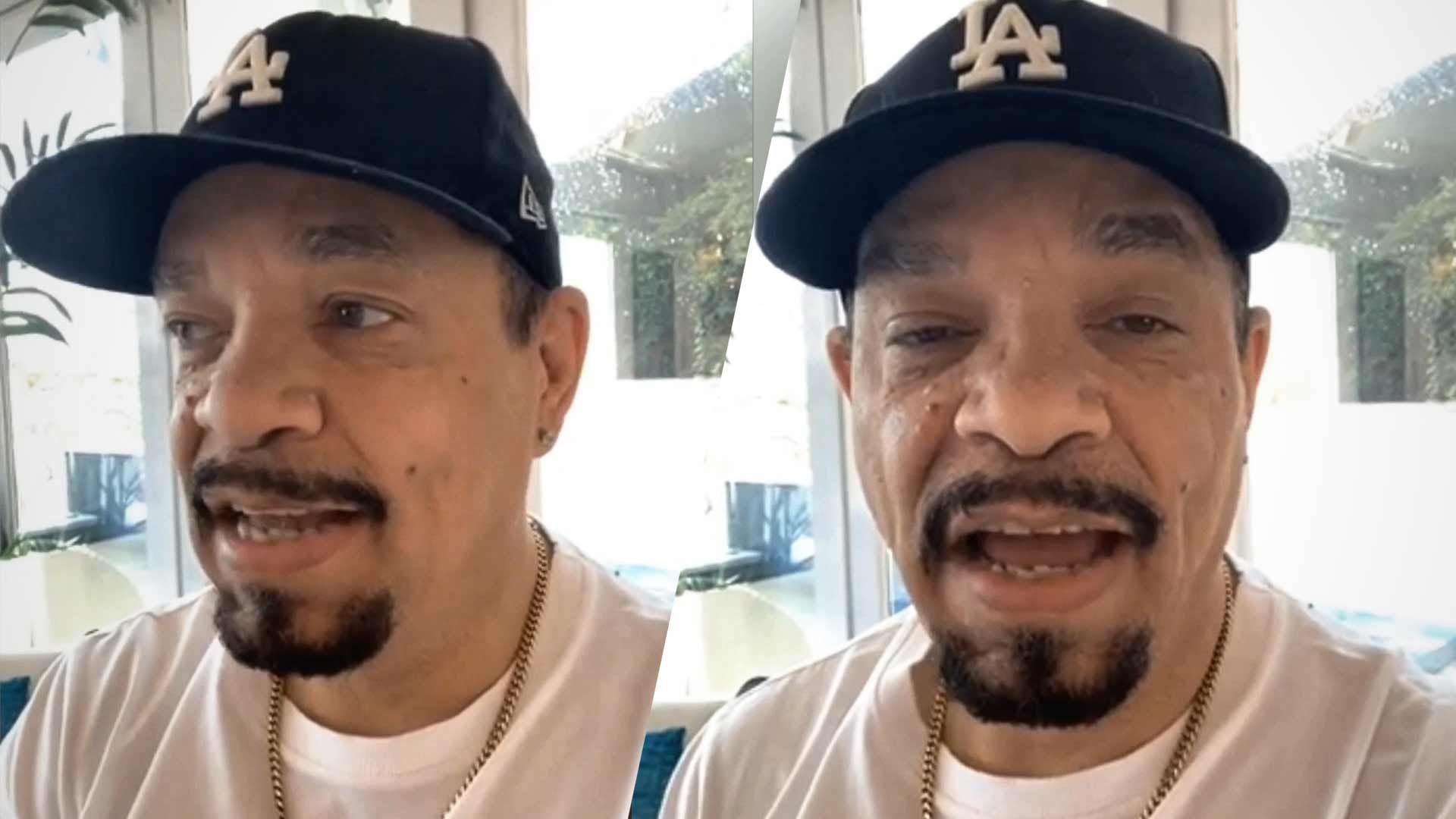 Ice-T knows a thing or two about solving a case ... at least on TV -- but now he's joining the fight to allow a man DNA testing that may free him after being behind bars for the past 39 years.

The "Law & Order: Special Victims Unit" star taped a video for Leroy Evans, who was convicted for the murder of Emily Leo in Chester, PA back in 1980.

Leo was the neighborhood "Avon Lady," and was found bludgeoned to death. Evans, who has maintained his innocence, was implicated as an accomplice by another man who was also charged with the murder. Years later, that man has recanted his story regarding Evans, but officials have left Evans in prison.

Michael J. Malloy for The Blast

His legal team is asking for a DNA test to prove that he was not involved with the murder, and now celebrities are getting involved to rally for the man.

In his video, Ice-T says, "Come on DA, you know I’m not a real cop and I just play one on TV, but I think this man, after 39 years in prison, whatever the crime may be, deserves at least to get that DNA test so he can clear himself."

The star then addresses Evans directly, telling the man, "Leeroy, you’re in there for 39, man, I can’t even imagine it. Alright? Good luck with this fight man, that’s all I can say."

Delaware County D.A. candidate Jack Stollsteimer also told YC Daily, "After reviewing the evidence in this case I called on District Attorney Katayoun Copeland to agree to the defense request for DNA testing"

Stollsteimer added, "I’m proud to stand with SVU Detective Tutuola as he joins Leroy Evans in his fight for justice."

Ice-T has spoken about reform of the justice system for years, and is joining stars like Kim Kardashian, in fighting for wrongfully convicted prisoners to be freed.

As of now, Evans has not been given the opportunity for DNA testing to clear his name.

It was also announced this week that Ice-T is working on a new project called, "Framed By the Killer," which follows true crime stories where innocent people have been framed by an actual killer.