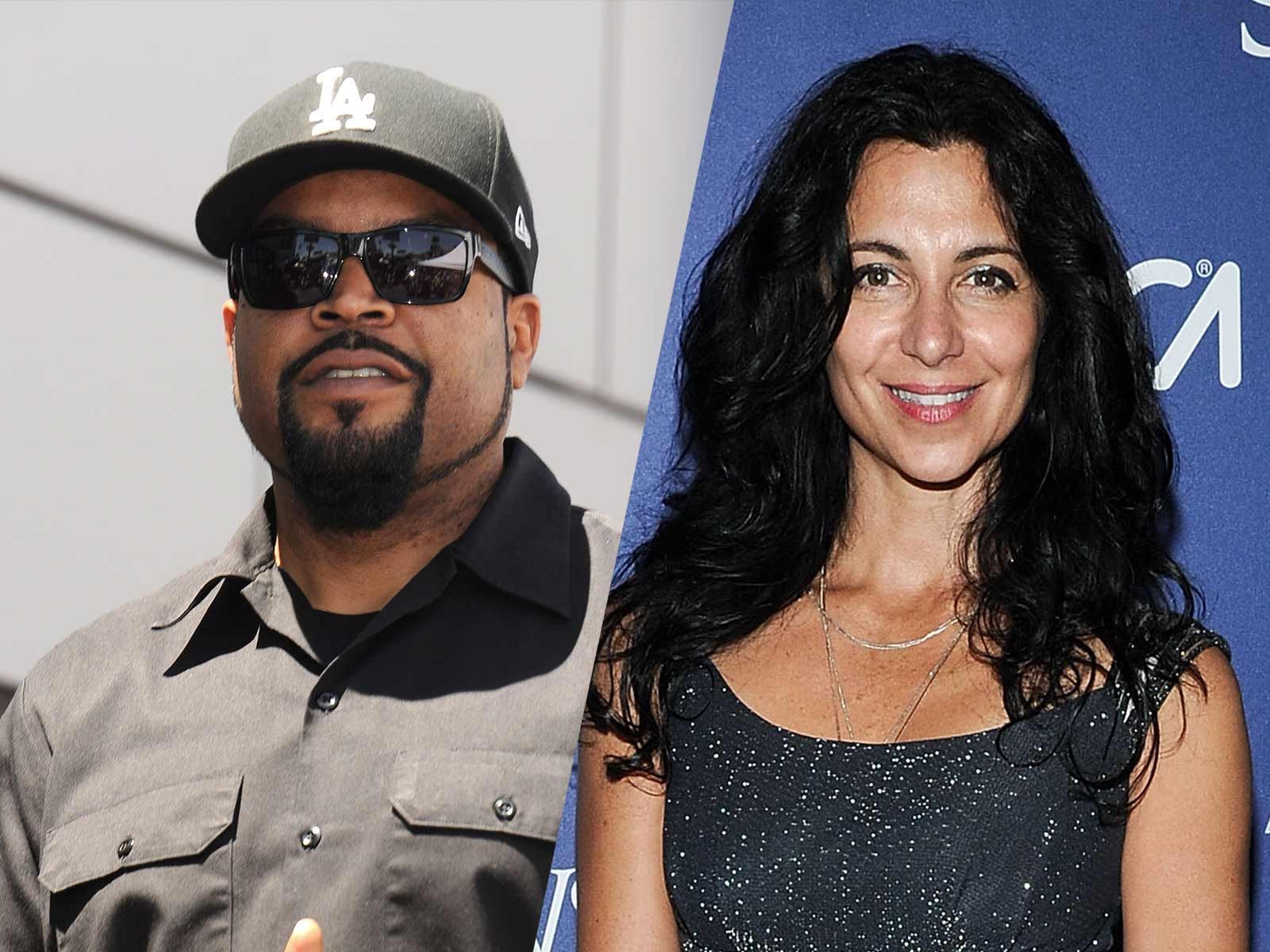 According to our sources, the legendary rapper is joining forces with Carolyn Rafaelian, the founder of popular bangle brand Alex and Ani, in a bid to buy 22 regional sports television stations.

Sources close to the deal tell The Blast that Rafaelian "is going in huge on this" with Ice Cube and will be investing heavily in the deal.

Cube is also being joined by his partners in the Big3 basketball league in making the bid.

According to the Wall Street Journal, the 22 channels include marquee properties in New York and Los Angeles, which will include stations airing local sports games.

The reported the stations are valued at $25 billion but it's likely they could go for less than $2o billion. Disney must divest the 22 regional networks as part of its deal to acquire 21st Century Fox.

Ice Cube and Carolyn Rafaelian aren't the only ones bidding on the stations — media companies and some sports teams are expected to be at the table.

We are told Cube will also have other famous and powerful entertainment names backing this huge play.