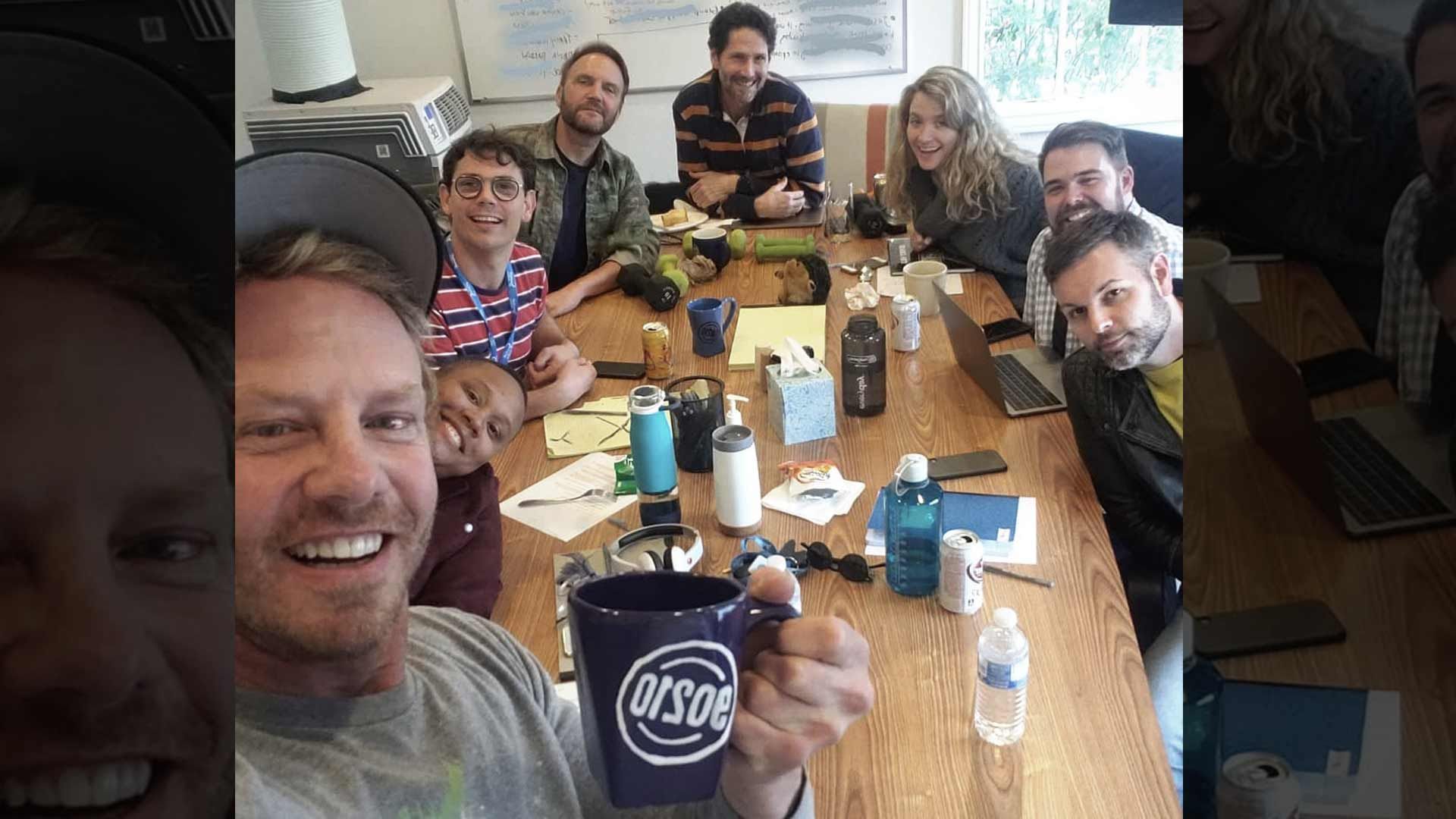 The "Beverly Hills, 90210" reboot is already in motion and Ian Ziering is sharing the first pic directly from the room where the magic happens!

Ziering (aka Steve Sanders) posted a shot with all the writers after a "great story meeting." He's holding a "90210" mug and has a giant grin on his face, indicating he's happy with what just went down.

"Great story meeting in the writers room for the new #90210onFOX," he wrote. "These talented people are taking your favorite show to the next level."

The original "90210" cast are coming back together for a six-episode reboot on FOX.

Jason Priestley, Jennie Garth, Gabrielle Carteris, Brian Austin Green, and Tori Spelling are all in. Shannen Doherty and Luke Perry were not announced on the cast list when news first broke about the reboot.

Perry, who played heartthrob Dylan Mckay on the hit series, passed away in the hospital earlier this month after suffering a stroke.

His "90210" castmates, including Doherty, Ziering, and Priestley, wrote heartfelt messages to their fallen co-star. However, Jennie Garth was attacked after some said she was ignoring his death by not posting on social media. Garth had an excellent rebuttal to all of those critics. 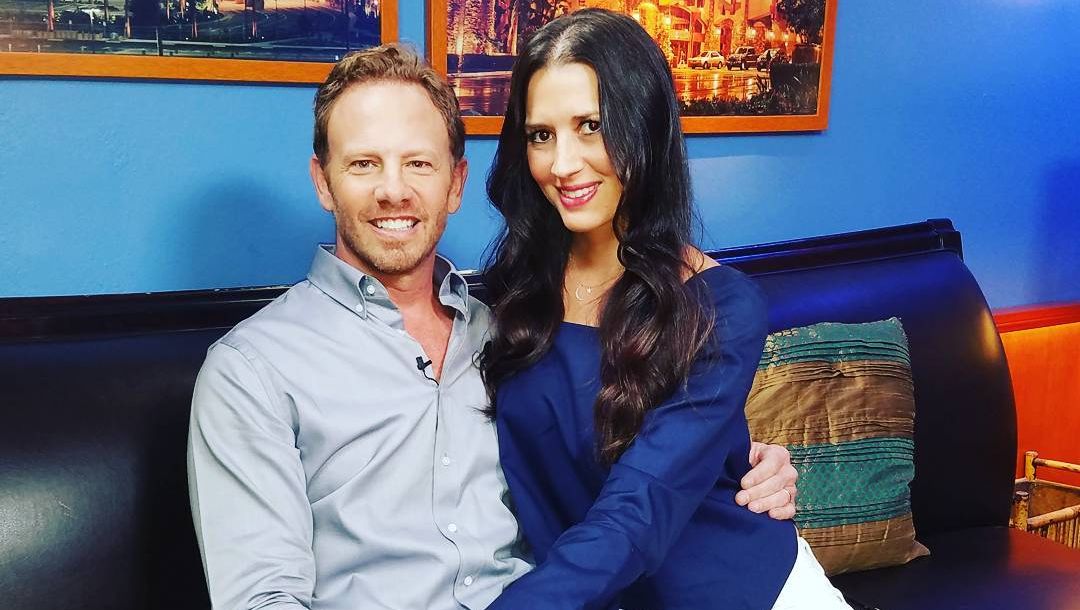 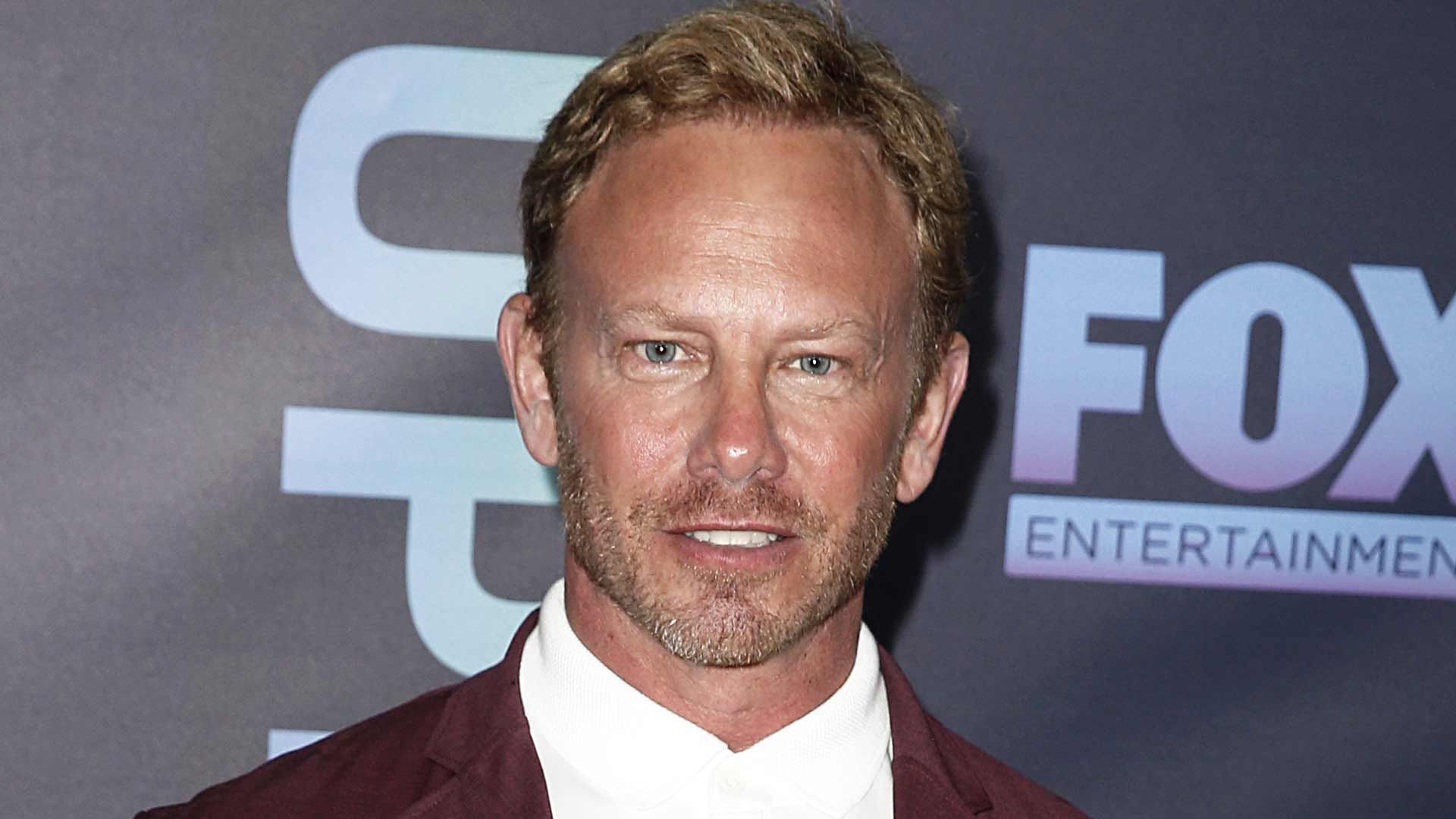 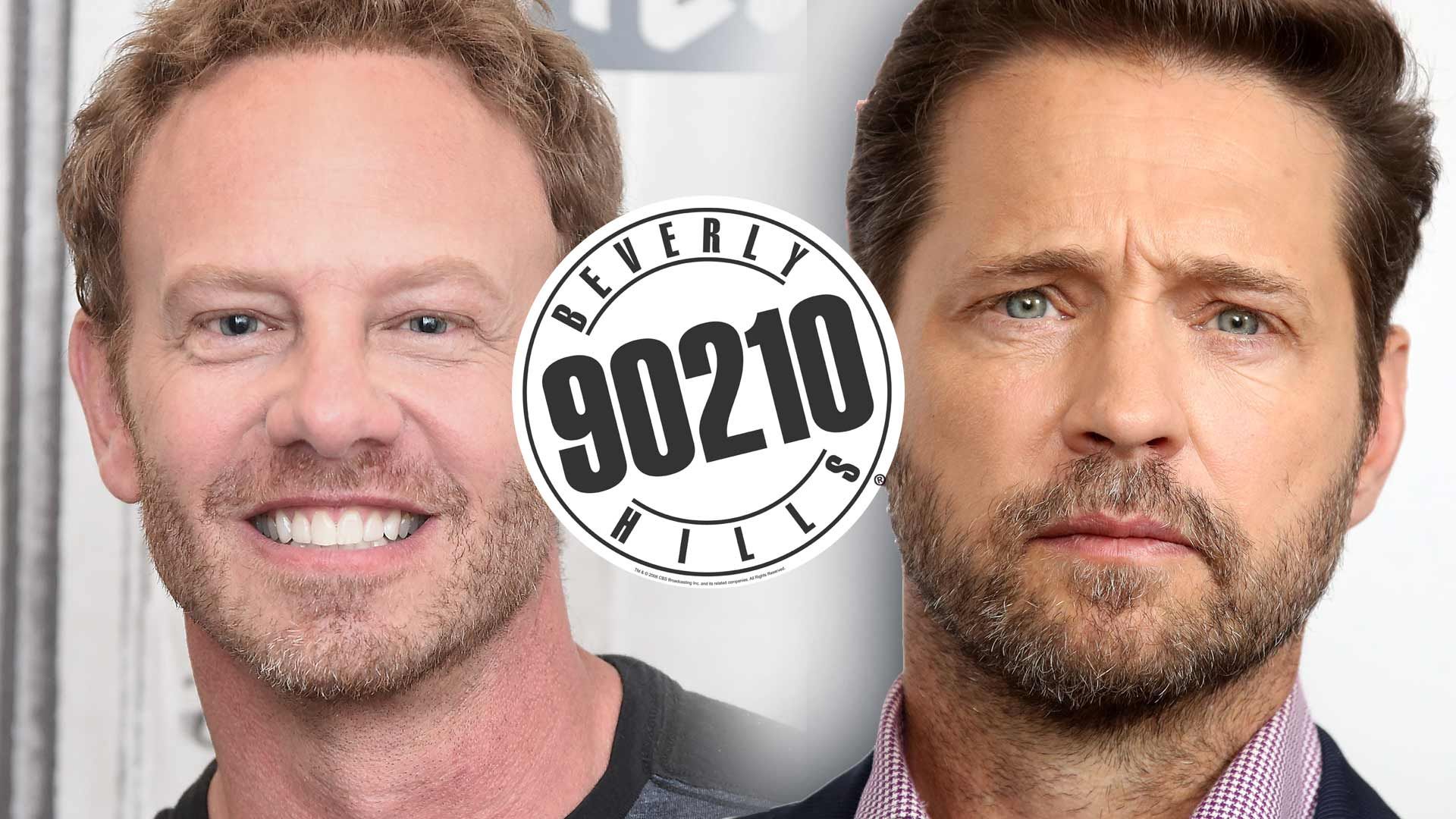 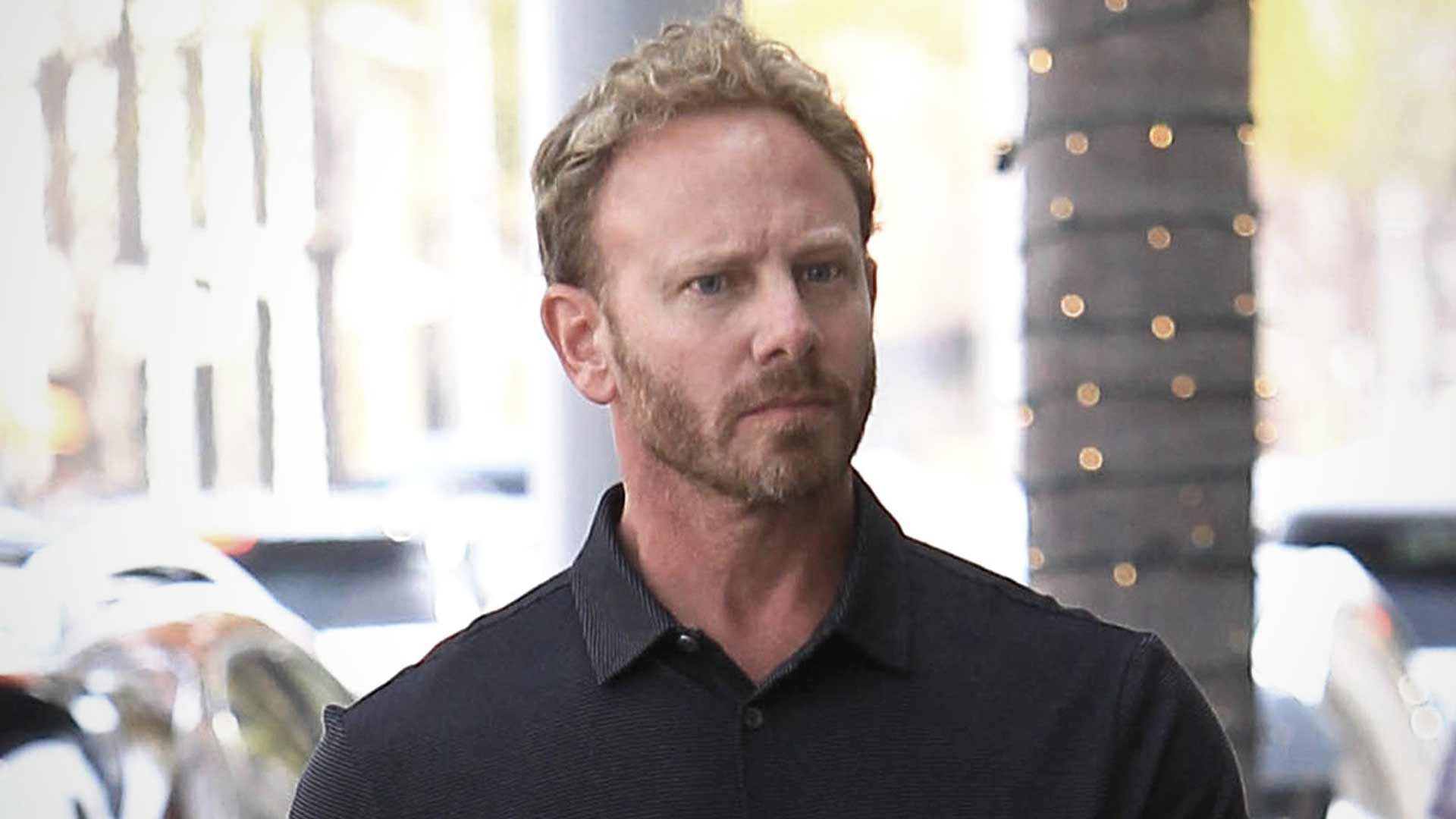