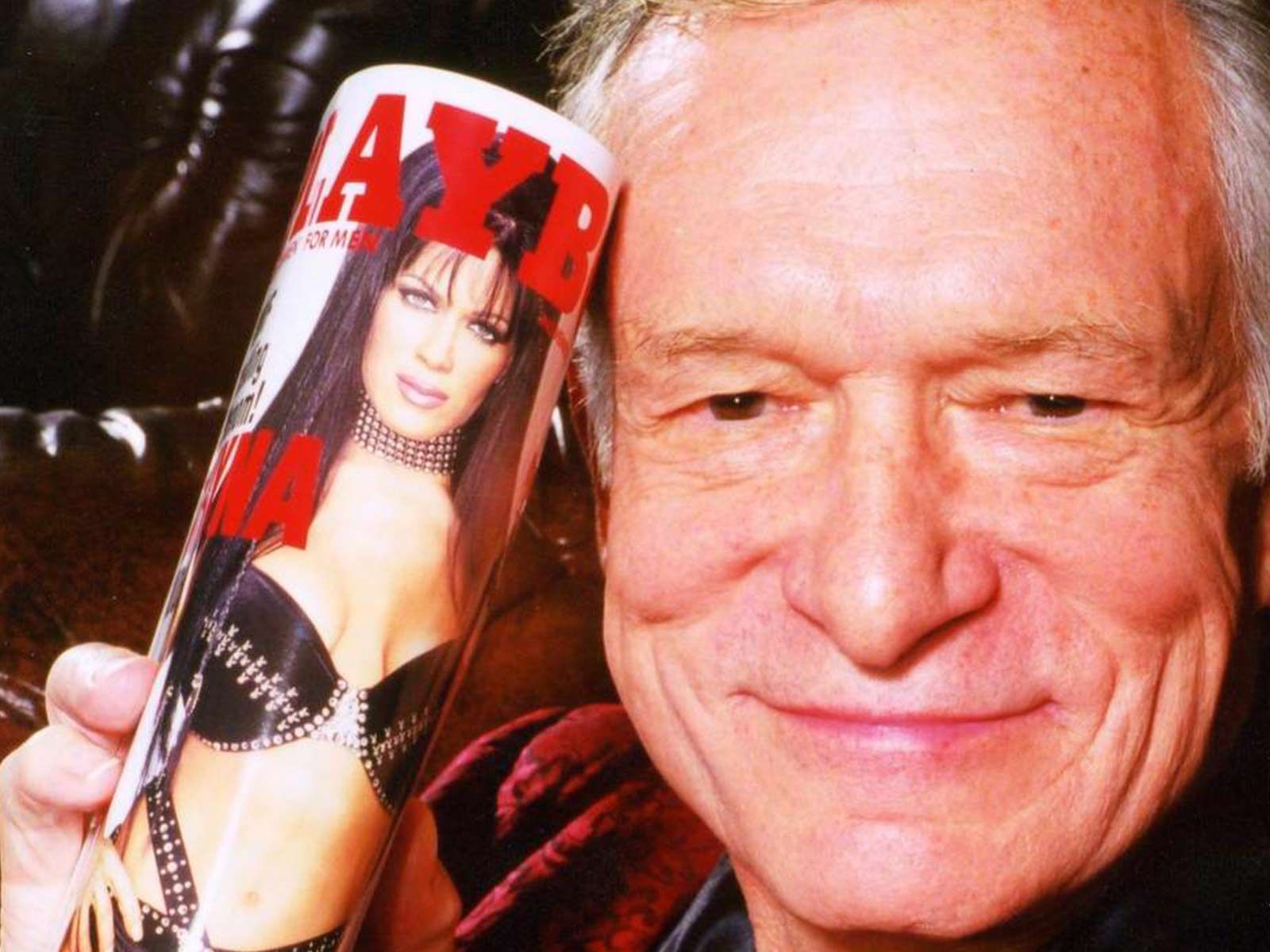 Hugh Hefner died after going into cardiac arrest and then experiencing respiratory failure, this according to the Playboy legend's death certificate.

According to Hef's death certificate, obtained by The Blast, it also lists a recent bout of E. coli and Septicemia as contributing factors. Septicemia is a severe blood infection.

The E. coli strain he had was so severe, it was "highly resistant to antibiotics."

Kind of cool ... Hef's occupation is listed as "Playboy Founder."

As we previously reported, 91-year-old Hefner passed away last Wednesday at the Playboy mansion. 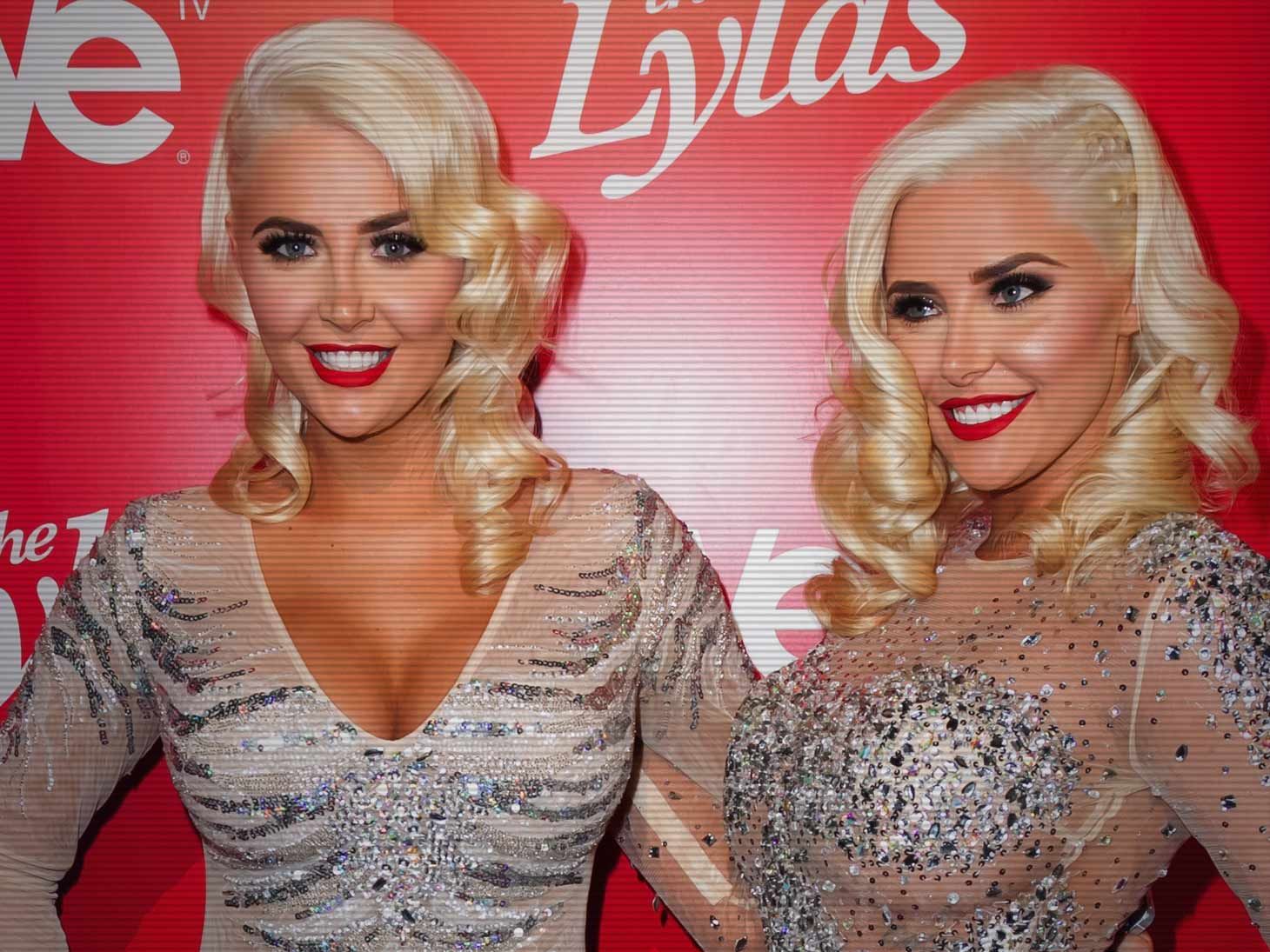 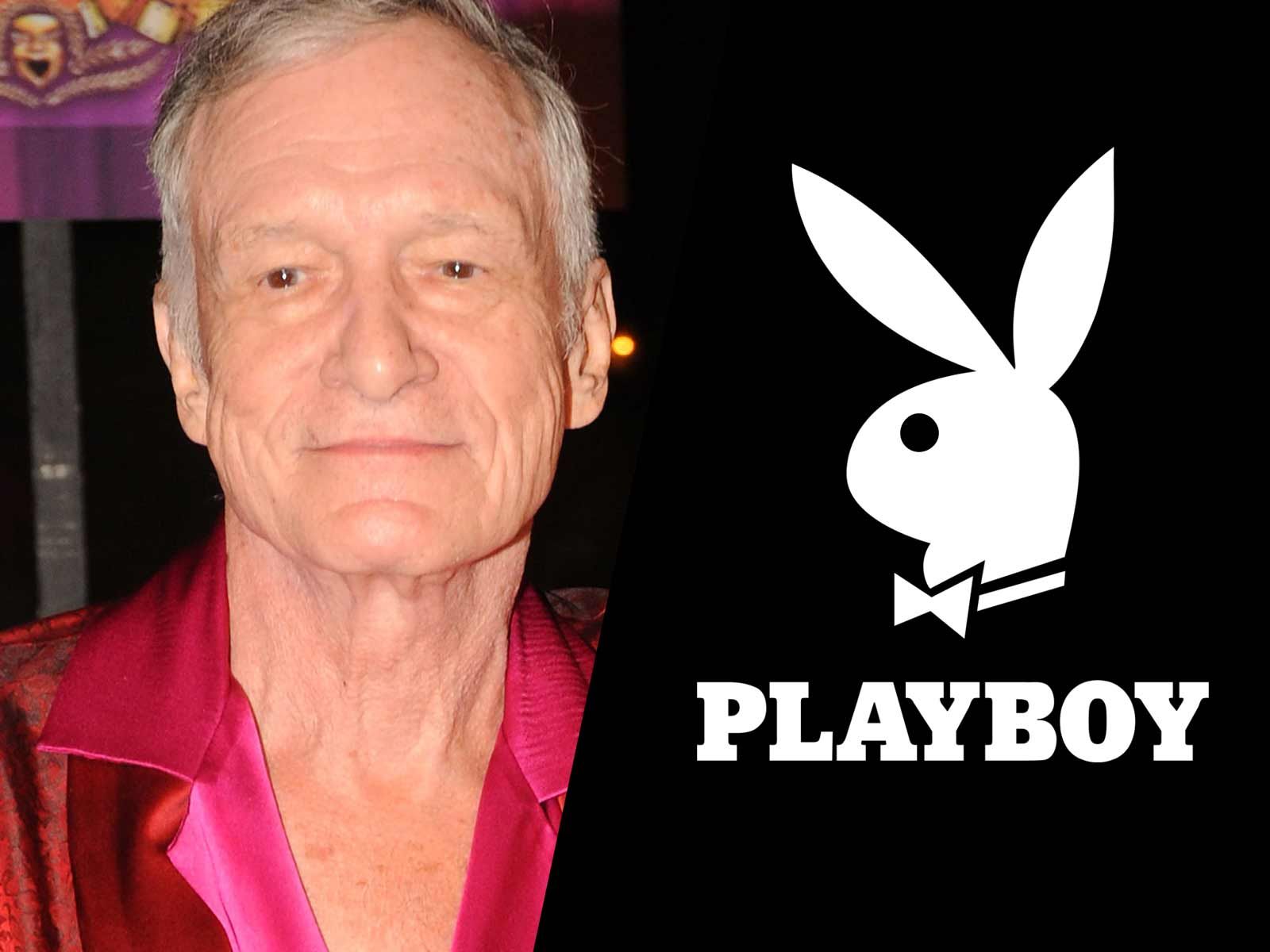 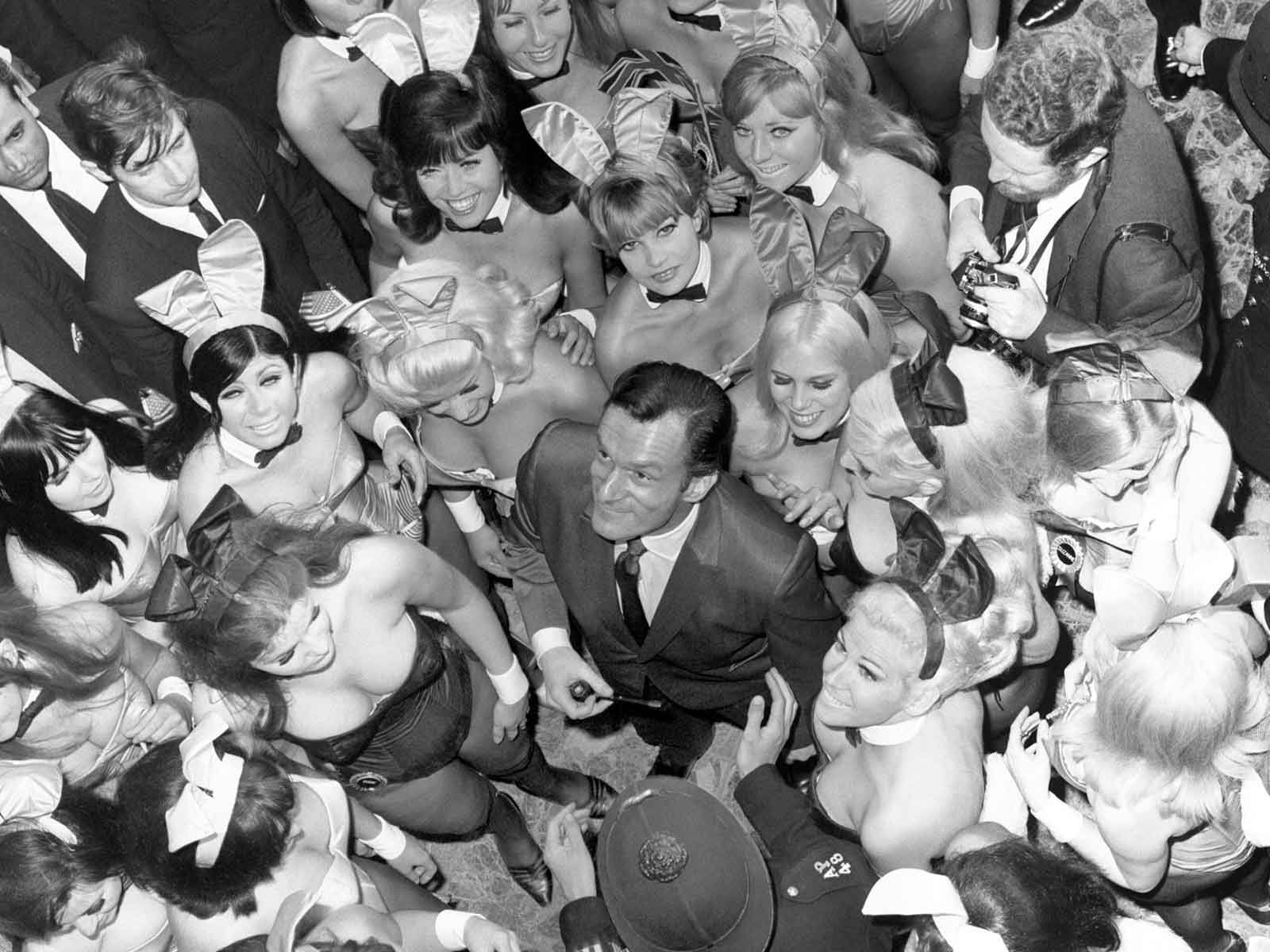 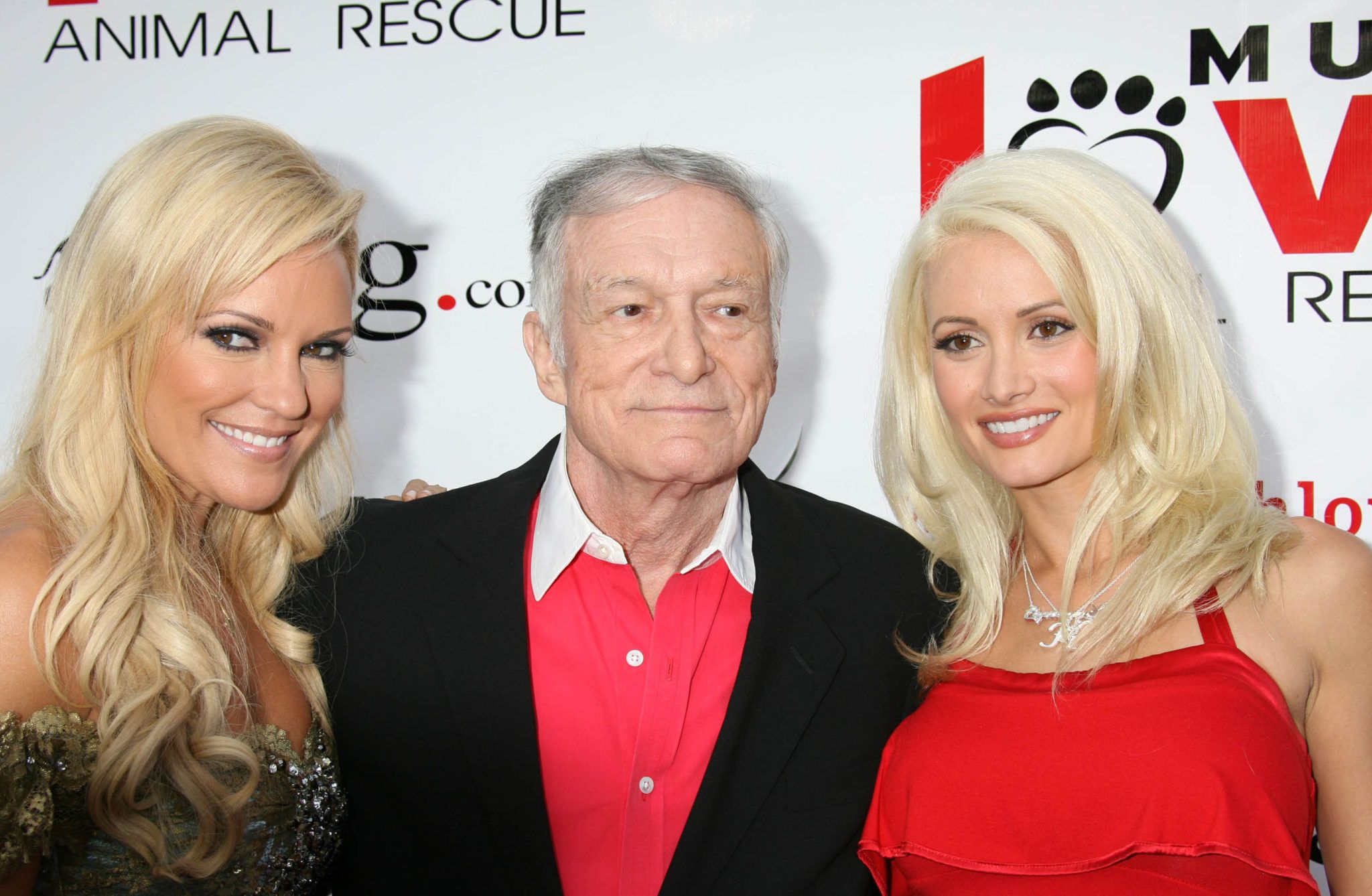 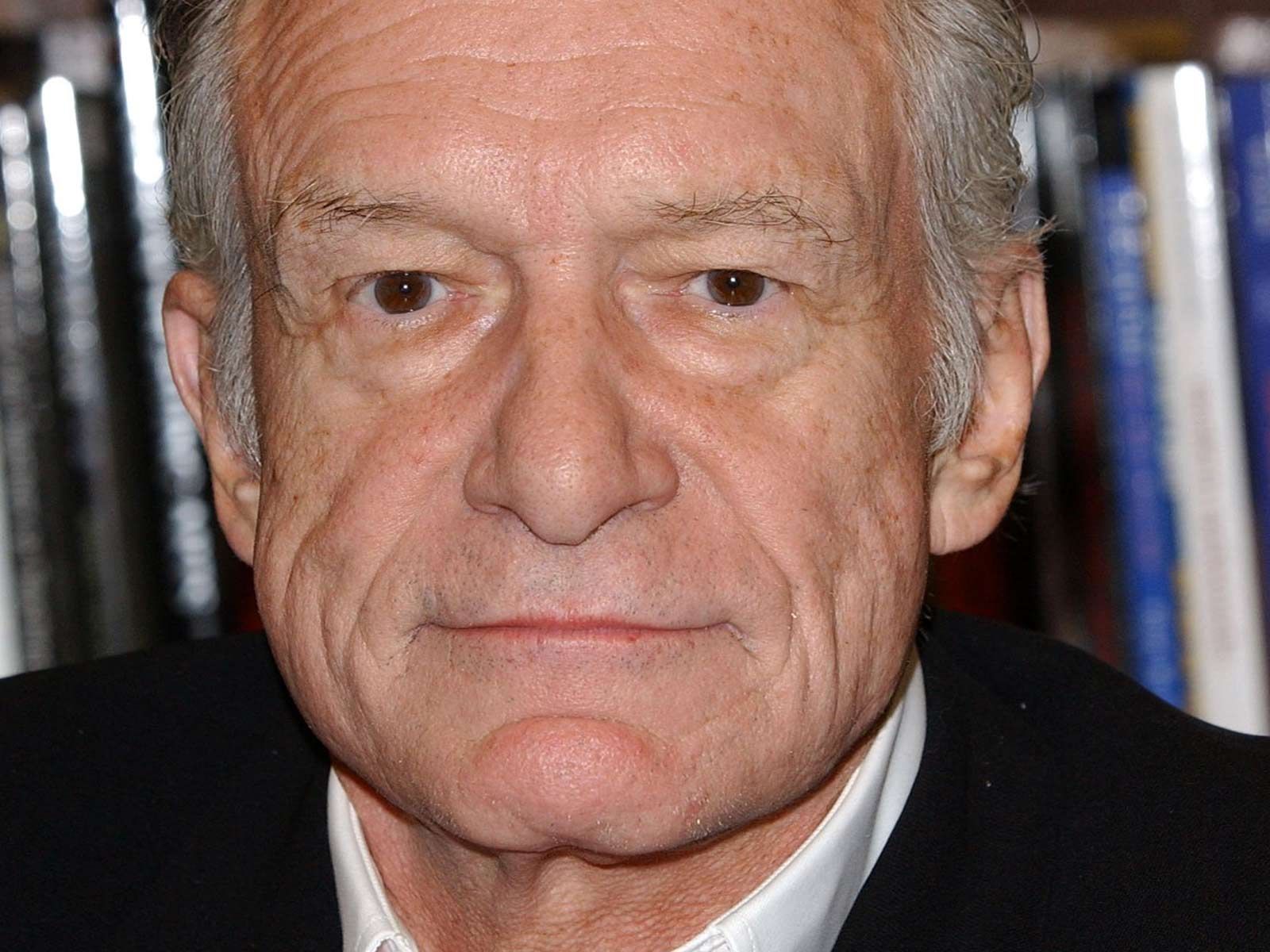 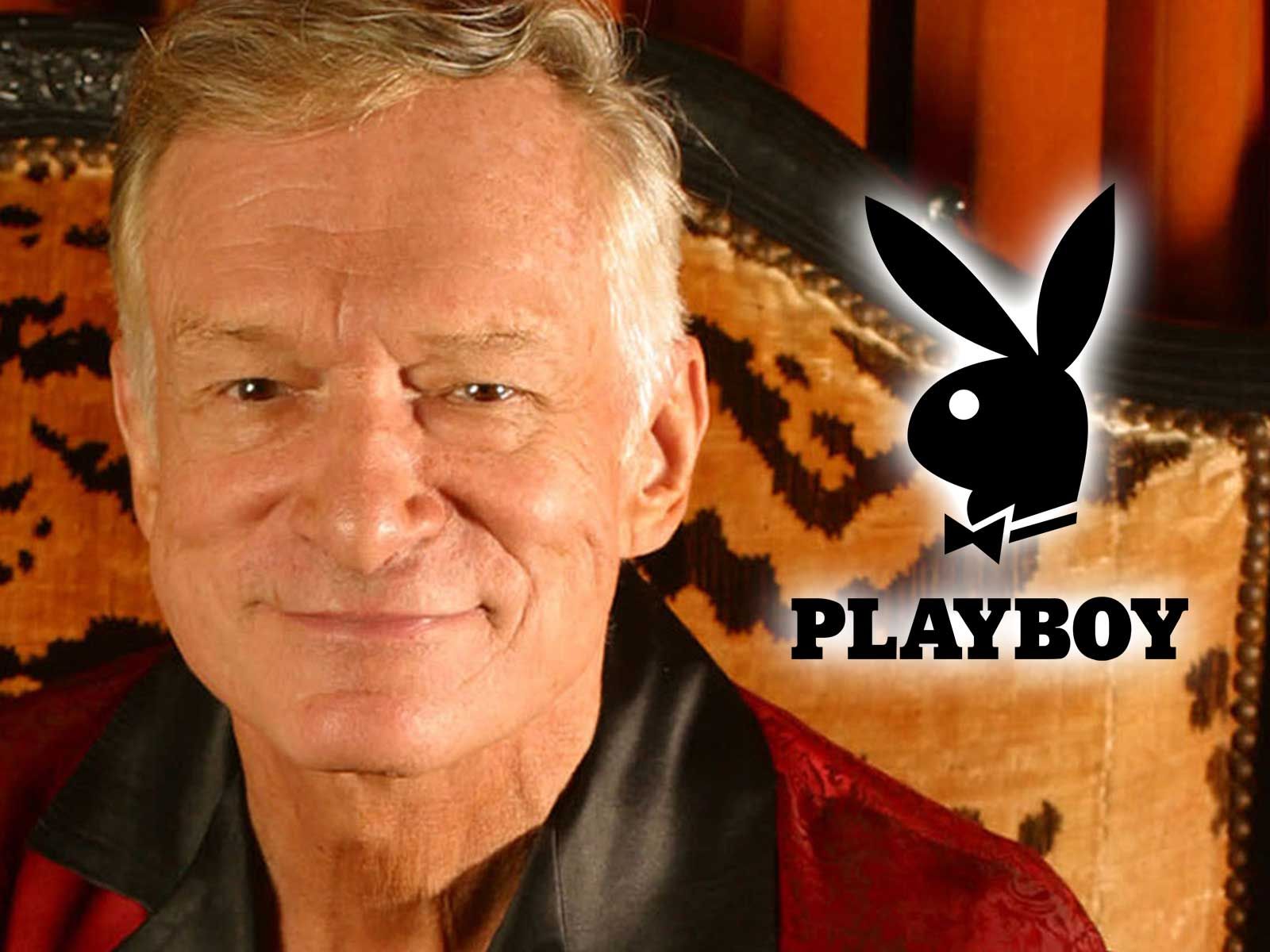