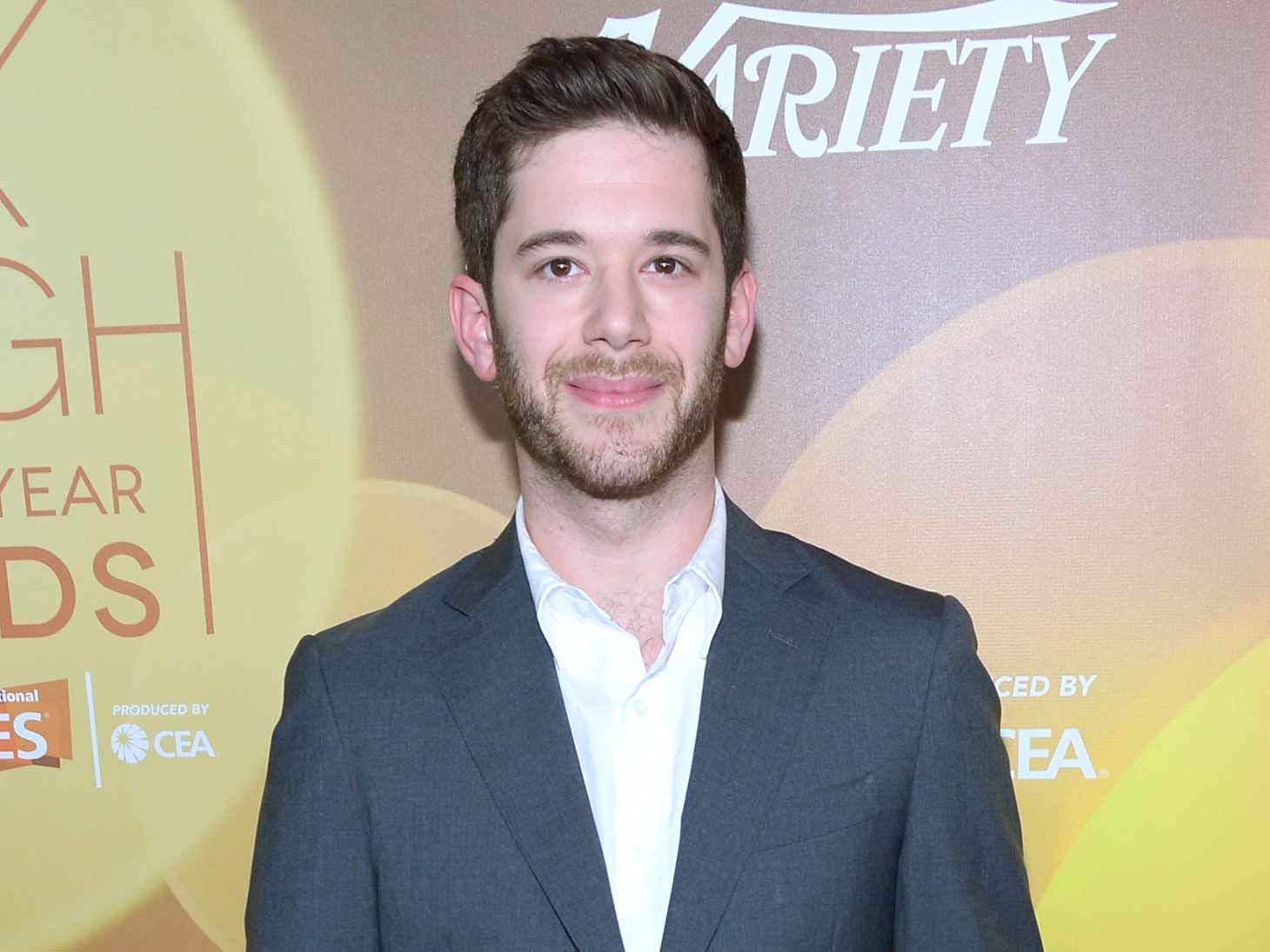 The co-founder of HQ Trivia was found dead at his apartment in December, and now officials have concluded he died of an accidental drug overdose.

According to the NYC Office of Chief Medical Examiner, 35-year-old Colin Kroll died from acute intoxication due to the combined effects of fentanyl, heroin, and cocaine.

The manner of his death is being categorized as an accident. As we reported, Kroll was found in his Manhattan apartment in December after his girlfriend had been unable to get ahold of him.

At the time of his death, HQ Trivia host Scott Rogowsky said, "Colin Kroll was a true visionary who changed the app game twice, and with HQ he changed my life. He poured his heart and soul into his work and was incredibly proud of what his team accomplished. I will forever be grateful for his friendship, his leadership, and his belief in me."