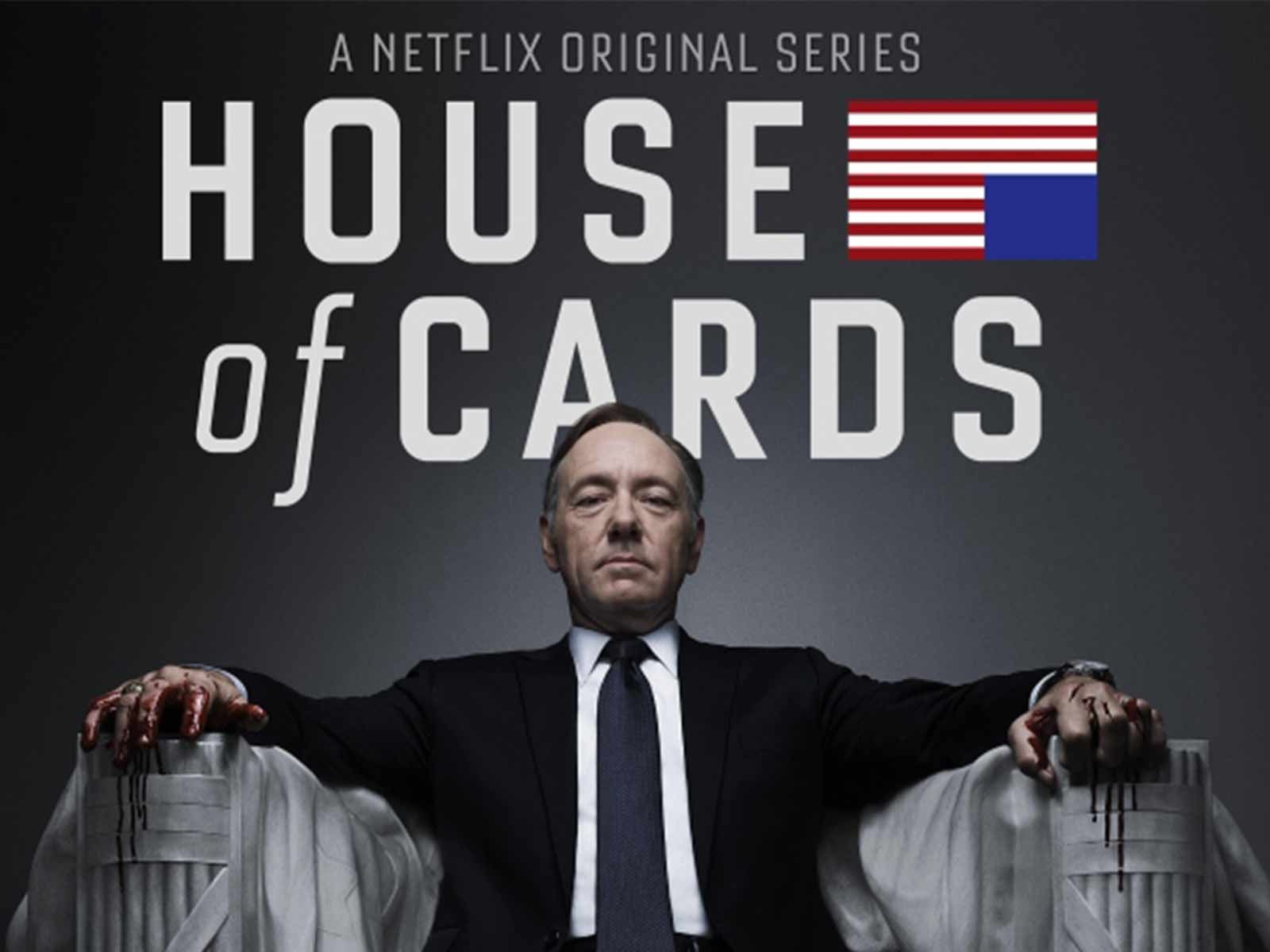 "House of Cards" has suspended production on season 6 of the Netflix series.

In a statement to Deadline, the show announced, "MRC and Netflix have decided to suspend production on House of Cards season six, until further notice, to give us time to review the current situation and to address any concerns of our cast and crew."

The news comes on the heels of the decision to end the show after the sixth season.

Series star Kevin Spacey was accused this week of sexually assaulting Anthony Rapp, who says he was 14-years-old at the time. Spacey said in a statement that he did not remember the encounter, but apologized and came out as gay.