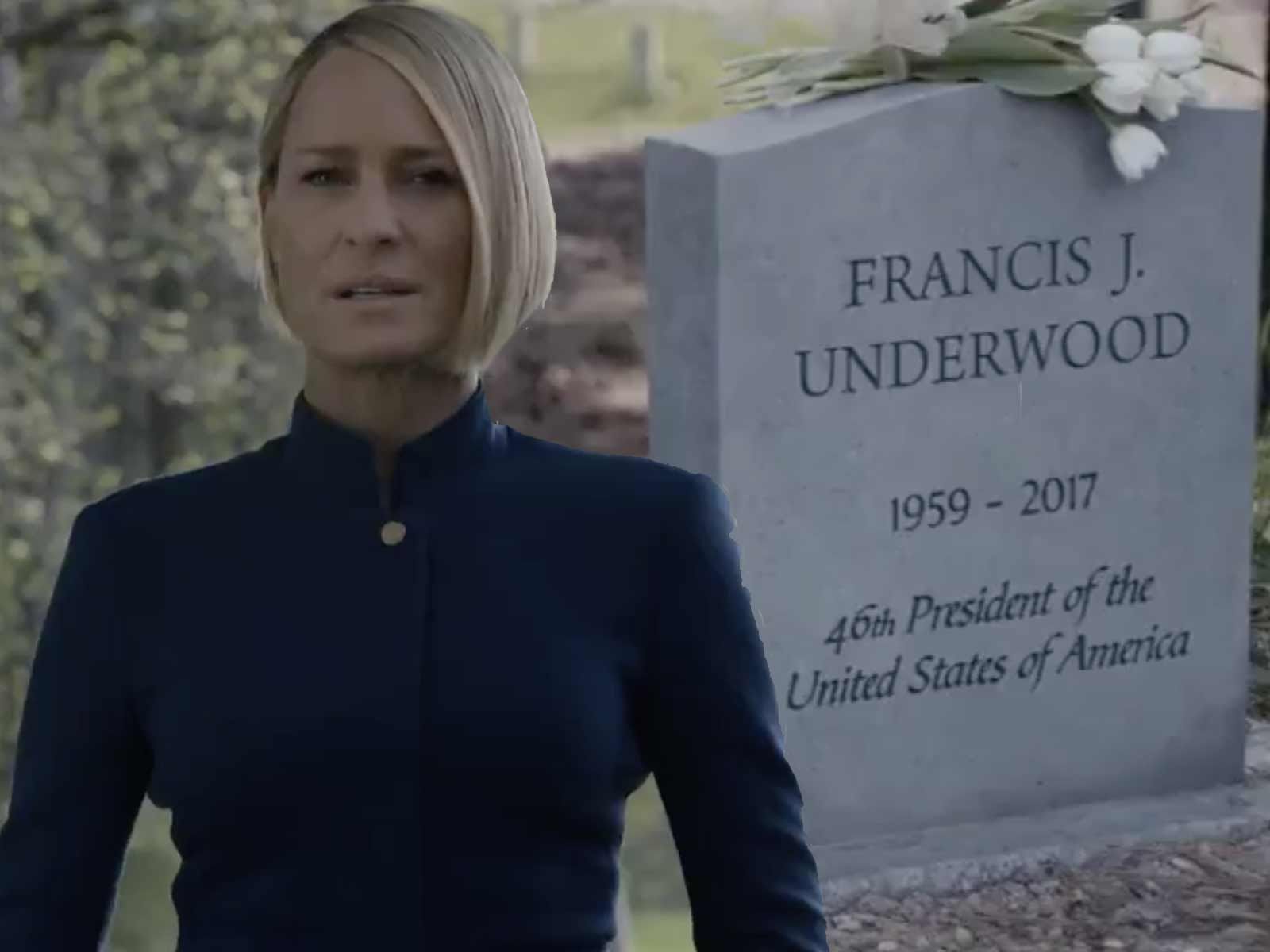 "House of Cards" dropped a new teaser trailer on Wednesday morning, revealing just how they plan to write Kevin Spacey's character out of the show — they're killing him.

It's not too much of a surprise that "House of Cards" is choosing to kill off Frank Underwood — the show is based on a book and in that book ... Underwood dies.

Kevin Spacey was fired from the show after allegations of sexual misconduct surfaced against him last year. A former production assistant on "House of Cards" came forward to accuse Spacey of assaulting him during an early season of the show.