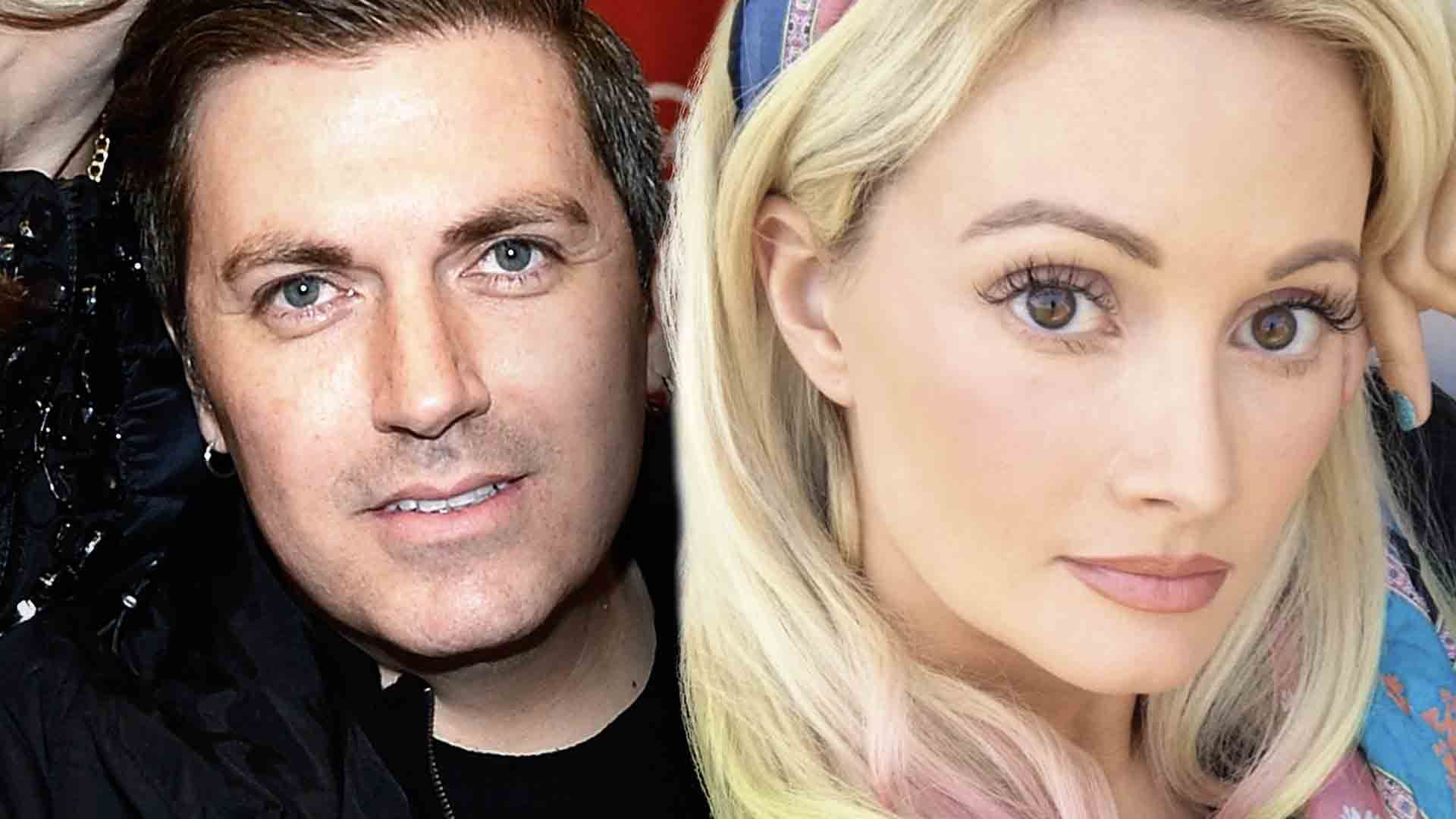 Holly Madison is once again a single lady after a Las Vegas judge signed off on her divorce.

According to documents obtained by The Blast, Madison and Pasquale Rotella were granted a 'decree of divorce' on February 25, which effectively finalized the divorce and closed the case.

The terms of the split are unclear, as the two made sure to seal all documents support, property and custody for their two children, Rainbow Aurora and Forest Leonardo.

As we reported, Rotella, who is an EDM festival promoter, filed for divorce last year against the former Playboy star.

Madison is the latest "Girls Next Door" star to be given her marital independence, as Kendra Wilkinson also finished up her divorce with ex-hubby, Hank Baskett. 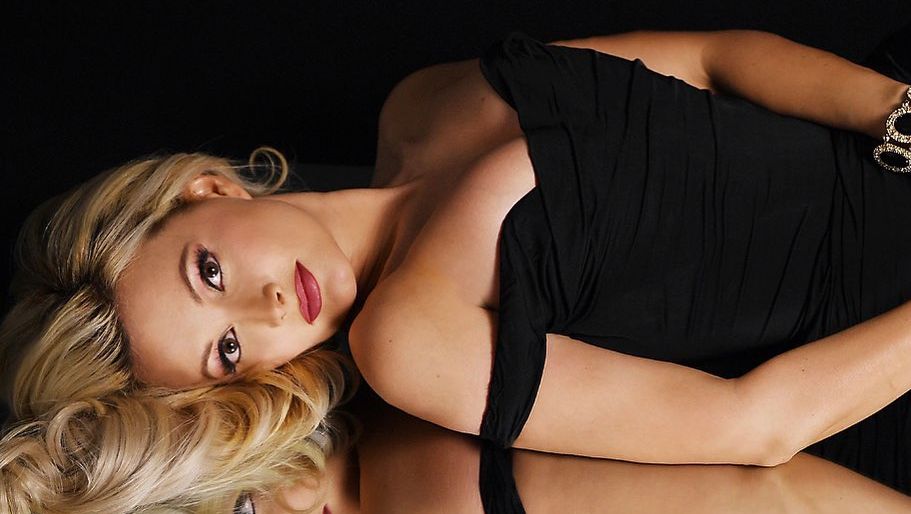 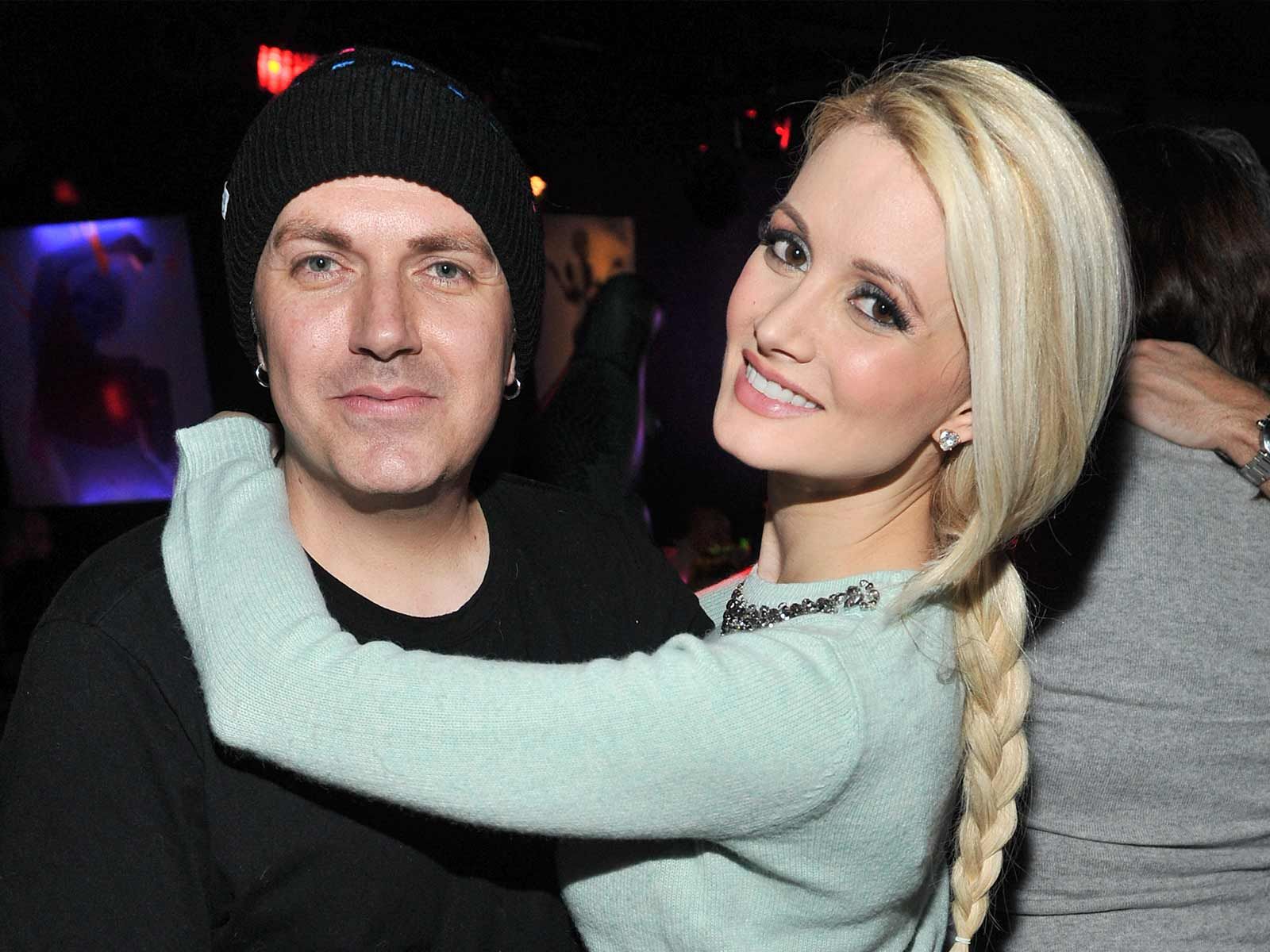