Audrina Patridge has been back on the market, but now she can officially start her new life without the legal drama from her ex-husband.

On December 19, a judgment of dissolution was finally granted and entered into the Orange County divorce case for the MTV star and Corey Bohan.

As we reported, the two had previously settled their split and Patridge was awarded sole custody of the ex-couple's 2-year-old daughter, Kirra Max, while a permanent order was negotiated.

It's unclear exactly what the terms of the final agreement are, but the two stars wanted to move their discussions out of the court and into the hands of a mediator.

One of the main issues of contention was whether or not their daughter could appear on episodes of "The Hills," which Audrina is currently taping.

Regardless of the terms, the fact that the two reality stars were able to put their many differences aside and get an agreement together is a huge win for both. 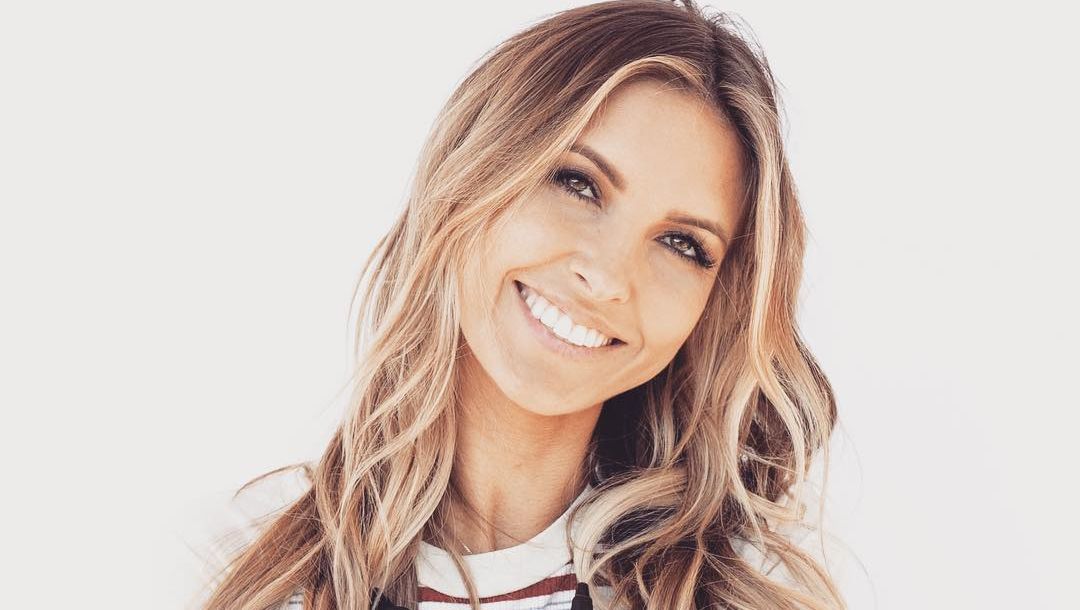