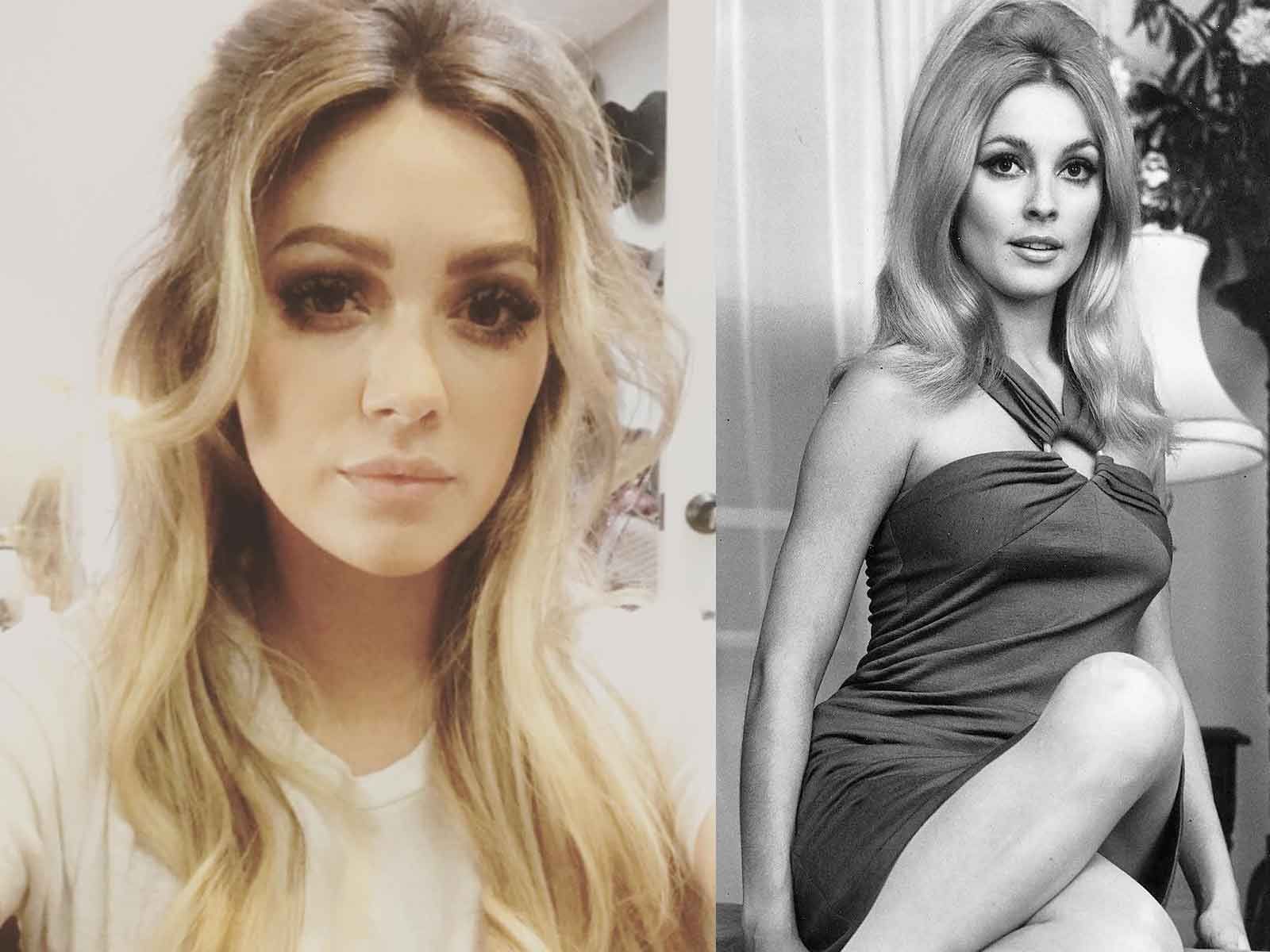 The former Disney star is set to star as the actress in an upcoming movie, "The Haunting of Sharon Tate," and shared the first look Tuesday of her transformation into the murdered actress. The 30-year-old wrote about the experience saying it was "an incredible opportunity" and "a true honor."

Tate was brutally murdered by Charles Manson's followers in 1969. She was married to director Roman Polanski and 8-months pregnant when she was stabbed 16 times by the cult followers in her L.A. home. Four friends, including coffee heiress Abigail Folger, were also murdered at the estate that night.

Duff's movie is just one of the three in production ahead of the 50th anniversary of Tate's death. Sharon Tate's sister, Debra, told PEOPLE she finds the film "tasteless" and “exploitative.”

She also says scenes in the film, including Tate having a dream about the murder, is "a total fabrication.”