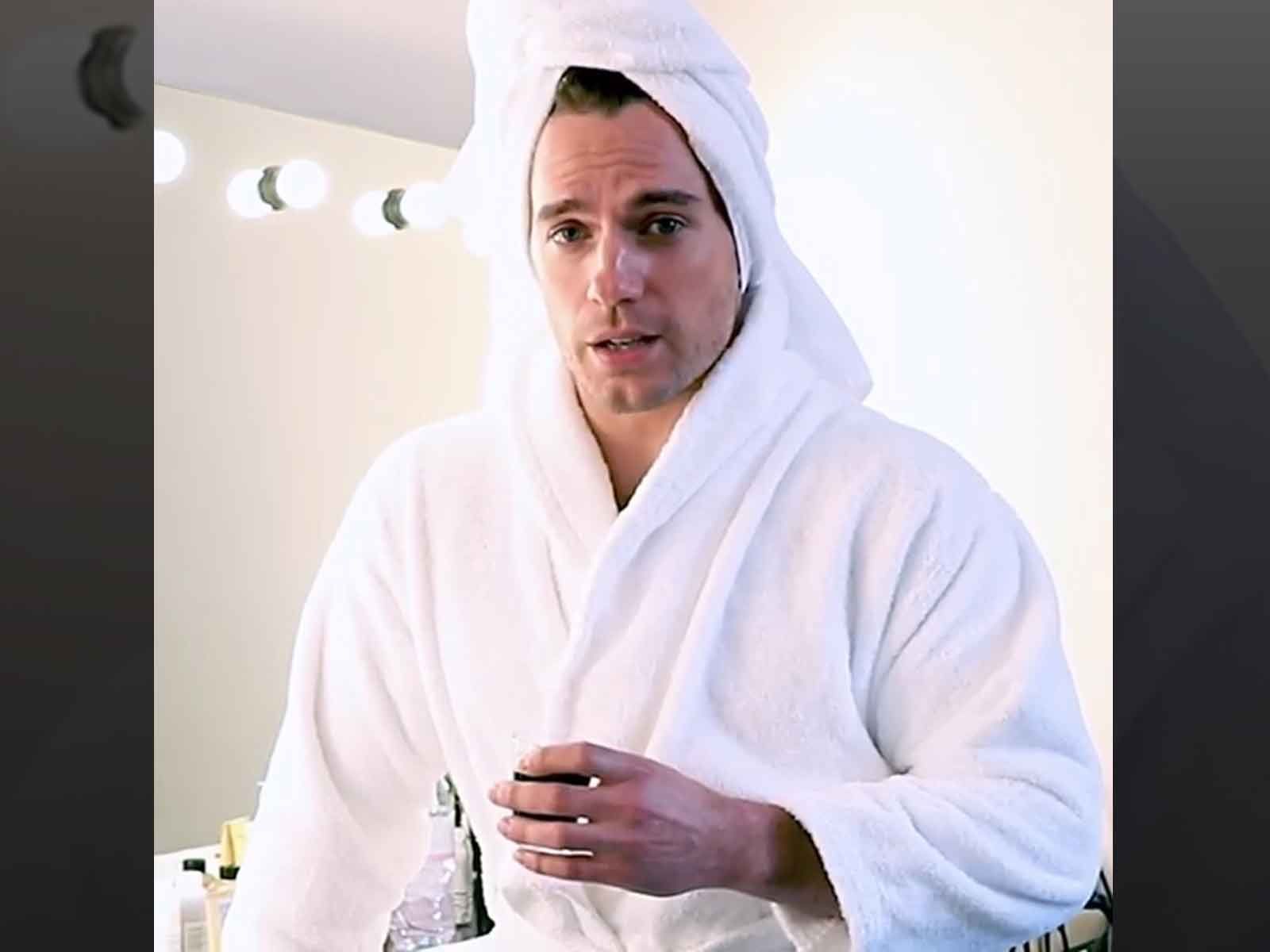 The "Superman" star posted a loving tribute video on Wednesday morning, announcing he was now cleanshaven for real ... and not via CGI.

"He’s really gone," Cavill says in the video of his trusty 'stache. "I can tell you this, though: I will remember him, always.”

Cavill's facial hair was the stuff of legends. He'd grown it for "Mission: Impossible 6" but when shooting overlapped for "Justice League," Warner Brothers had to spend "approximately $25 million" digitally removing Cavill's mustache from the film. 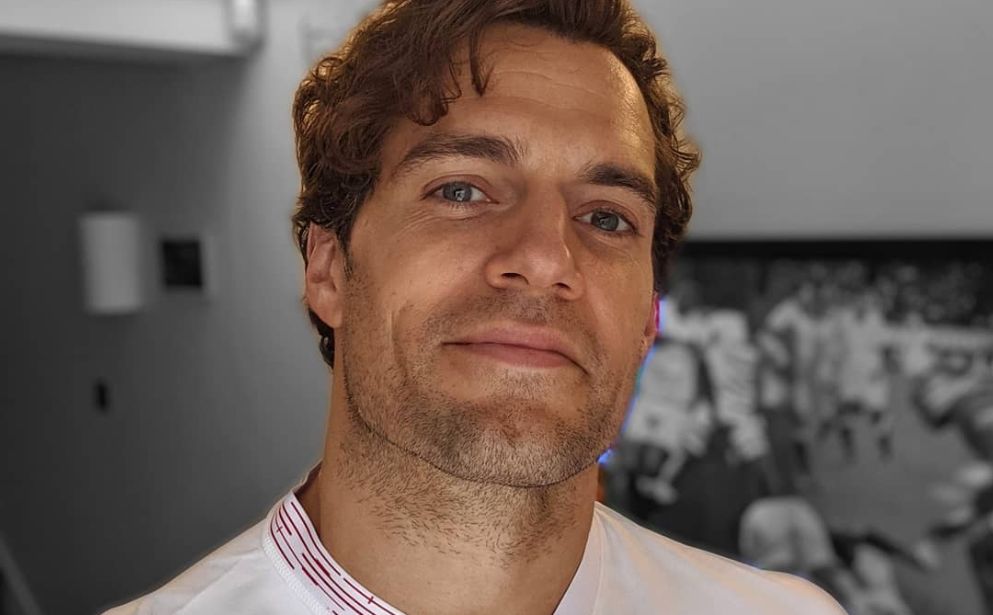 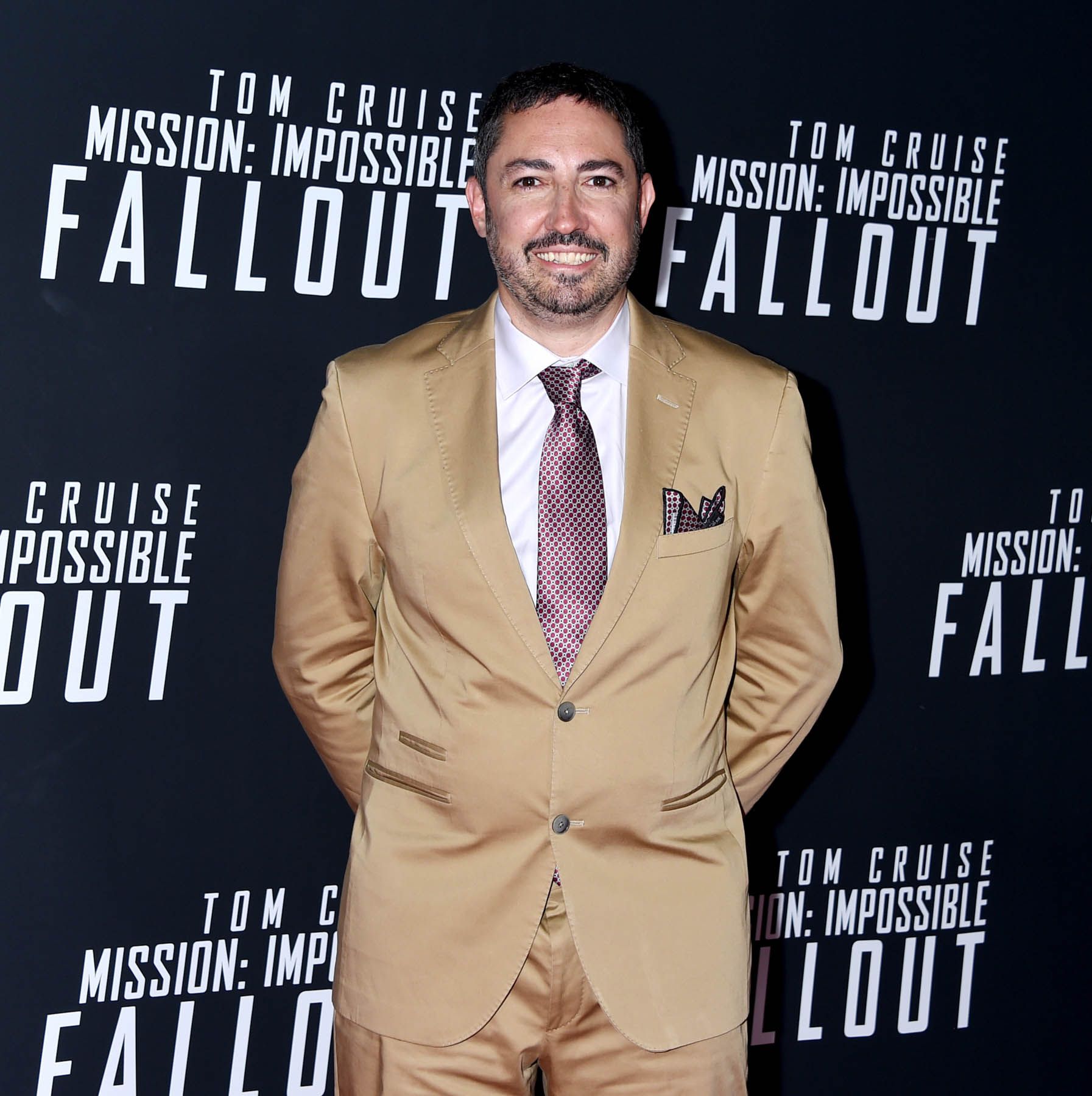