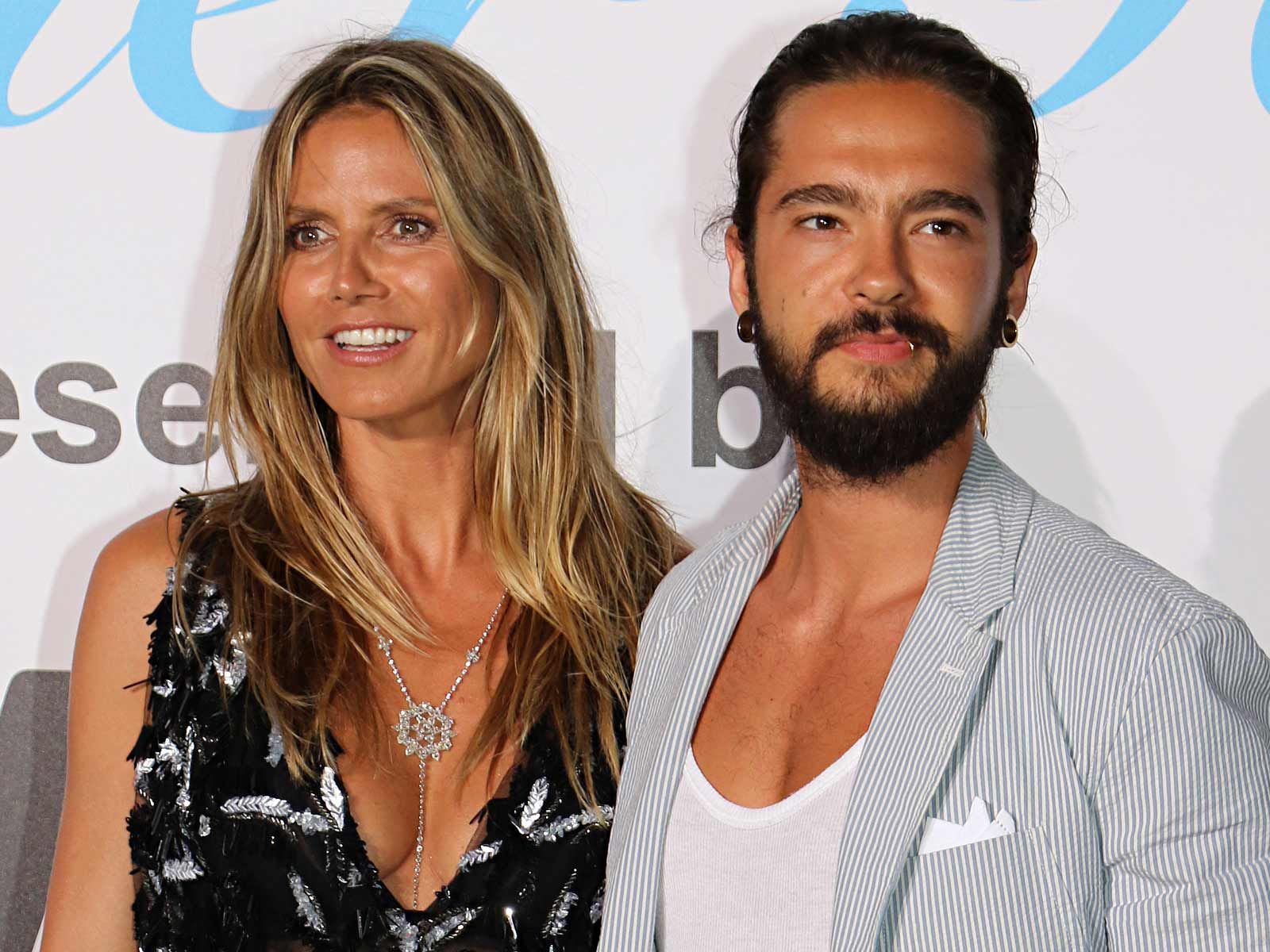 Heidi Klum is no longer dating a married man.

Kaulitz initially filed for divorce in 2016 and the couple said at the time that the split was "mutual and amicable."

Neither side will pay the other spousal support, according to the documents, and the couple did not have any children so there are no issues of custody or child support to hammer out.

Klum, 45, and Kaulitz, 28, have been dating since March and made their first public appearance together in May. They recently went on vacation together in Cannes where they ordered pizza delivery ... on a yacht.