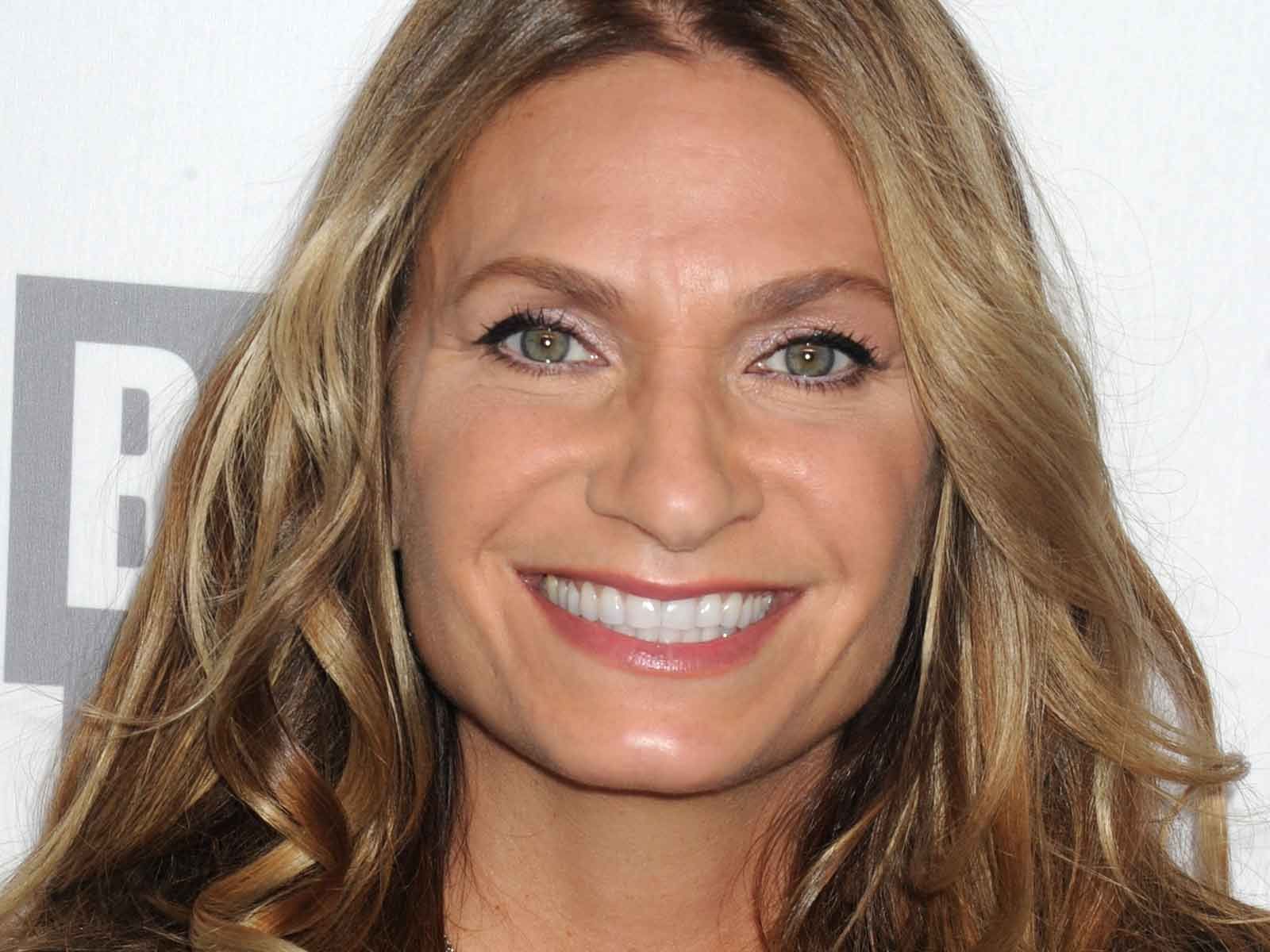 Former "Real Housewives of New York" star Heather Thomson claims her ex-employee used a company credit card for her own personal use and rang up a huge debt — and now Thomson has sued to get the money back.

According to court documents obtained by The Blast, the reality star’s clothing company, Yummie by Heather Thomson, claims they hired Ashley Brinkley as an associate marketing manager on January 4, 2017.

The suit explains she was given a company American Express card as a convenient way to pay for employee travel and business-related expenses. According to the documents, Brinkley was required to sign an agreement stating she was responsible for the repayment of any personal charges made to the card.

But Yummie says Brinkley began misusing the card beginning on April 19, 2017 and racked up $19,830.38 in charges for what Yummie called "personal items and other unauthorized personal expenses unrelated and not credibly tied to her employment."

They also claim Brinkley falsified some of her expense reports for the charges in dispute.

Yummie claims they paid off the bill and Brinkley was eventually let go, but now they are suing to get their $19k back.

We reached out to Brinkley for comment — so far, no word back.