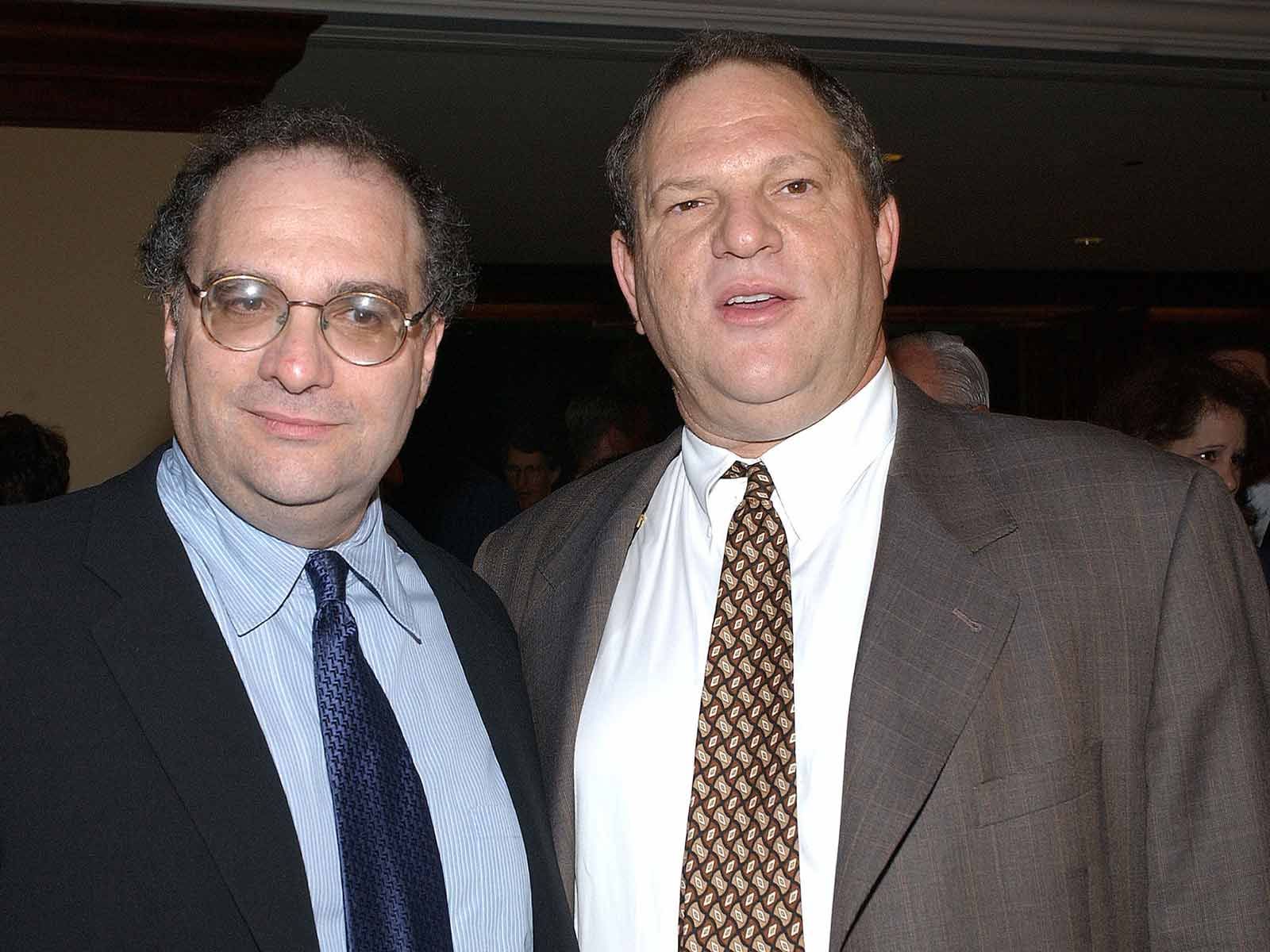 Harvey Weinstein and His Brother Bob Closing In on Exit Deal

Harvey Weinstein is finally on the path to working out an agreement with The Weinstein Company, and it all has to do with his brother.

Sources close to the Weinsteins tell us Harvey has been in contact with Bob and have discussed two possible outcomes in regards to leaving the company.

Harvey will agree to leave the company if TWC buys out his shares at "top dollar." According to reports, he owns 42% of the company along with his brother Bob. TWC is reportedly worth $150 million, and we're told paying out Harvey his shares would be a huge financial burden for the company.

Harvey stays on the board, but has zero day-to-day responsibilities or power in the company. He would get to keep all his shares and interest in all the projects produced by TWC.

The problem with that scenario is TWC is at major risk of losing funding and any new business from people not wanting to associate with a company actively connected to Weinstein.

Up until yesterday, the relationship between Bob and Harvey was in a rough spot, with Harvey believing Bob was behind his public firing from the company. Bob is the head honcho now that Harvey is gone.

We're told Bob and Harvey spoke after Harvey got into a heated argument with his daughter on Wednesday that resulted in cops being called. Bob is worried for Harvey, and does not want to add anymore pressure to the family than Harvey's sexual harassment scandal has already caused.

In fact, as we previously reported, Bob was the one who suggested Harvey attend rehab at The Meadows in Arizona, and even offered to pay for it.