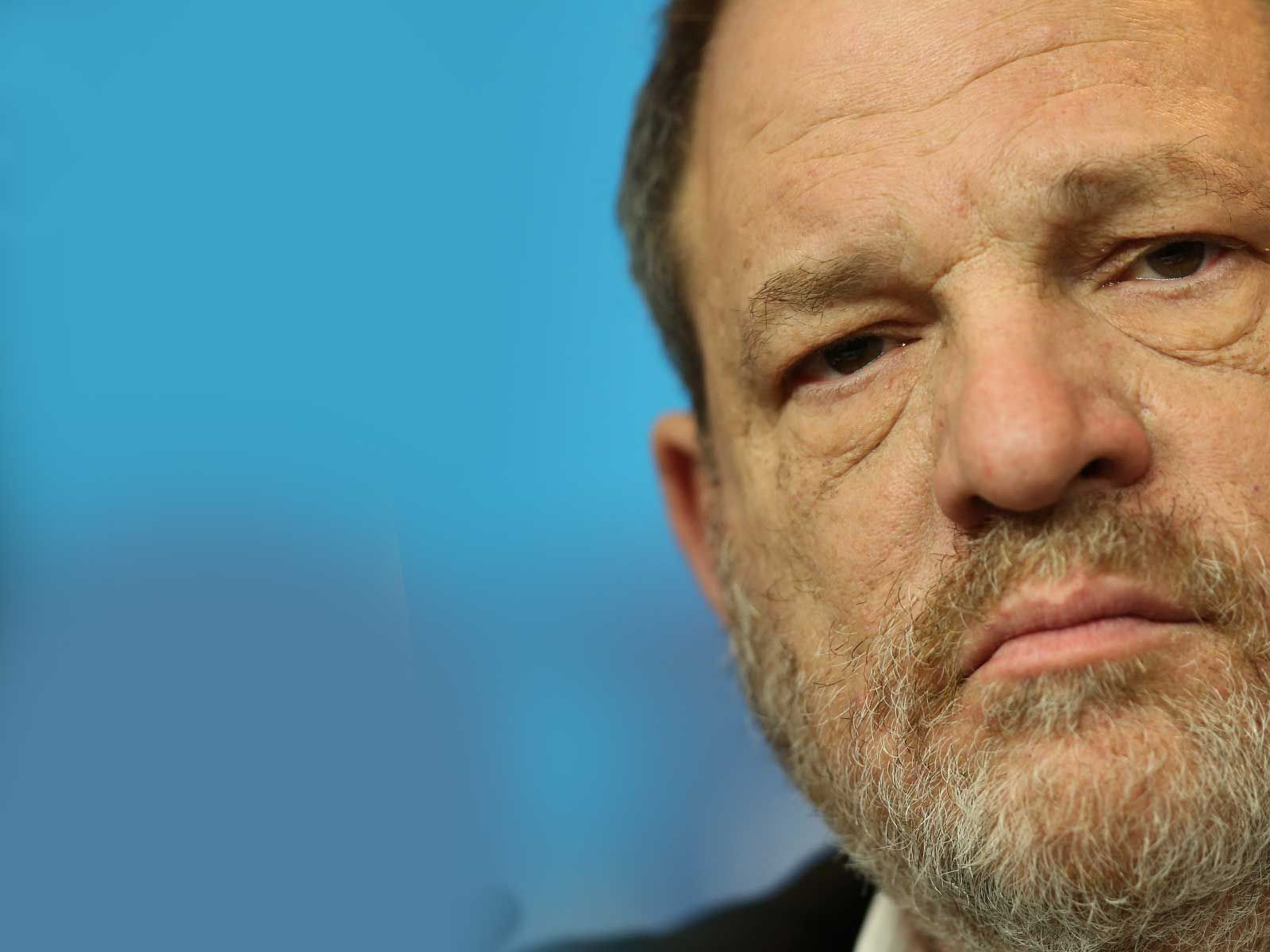 Harvey Weinstein Prepares for War Against His Company: You Can't Fire Me Like This!

Harvey Weinstein isn't going to roll over and let the company he co-founded kick him out the door, because he claims his contract forbids it.

Sources with direct knowledge tell us Harvey's most recent contract with The Weinstein Company specifically outlines the protocol for ousting him based on allegations of misconduct.

We're told Weinstein believes the contract makes it clear he cannot be fired for any sexual harassment allegations prior to 2015, which includes all of the claims currently being made against him by actresses like Ashley Judd and Gwyneth Paltrow.

We're told Weinstein is adamant his contract states for him to be fired, there must be new allegations -- and if so -- there must be a specific mediation based on those claims.

Sources close to Weinstein tell us his company was well aware of all previous allegations and settlements, so they are contractually barred from punishing him for it.

In fact, we are told internal investigations were launched during each of the alleged incidents, and found that Weinstein had done nothing that was deserving of termination.

We're told on Monday, Weinstein's attorney placed a phone call to the board that ousted him, specifically outlining the language in his contract and claiming his public firing was done improperly.

Weinstein is currently hunkered down with his lawyers and advisors strategizing his next moves.