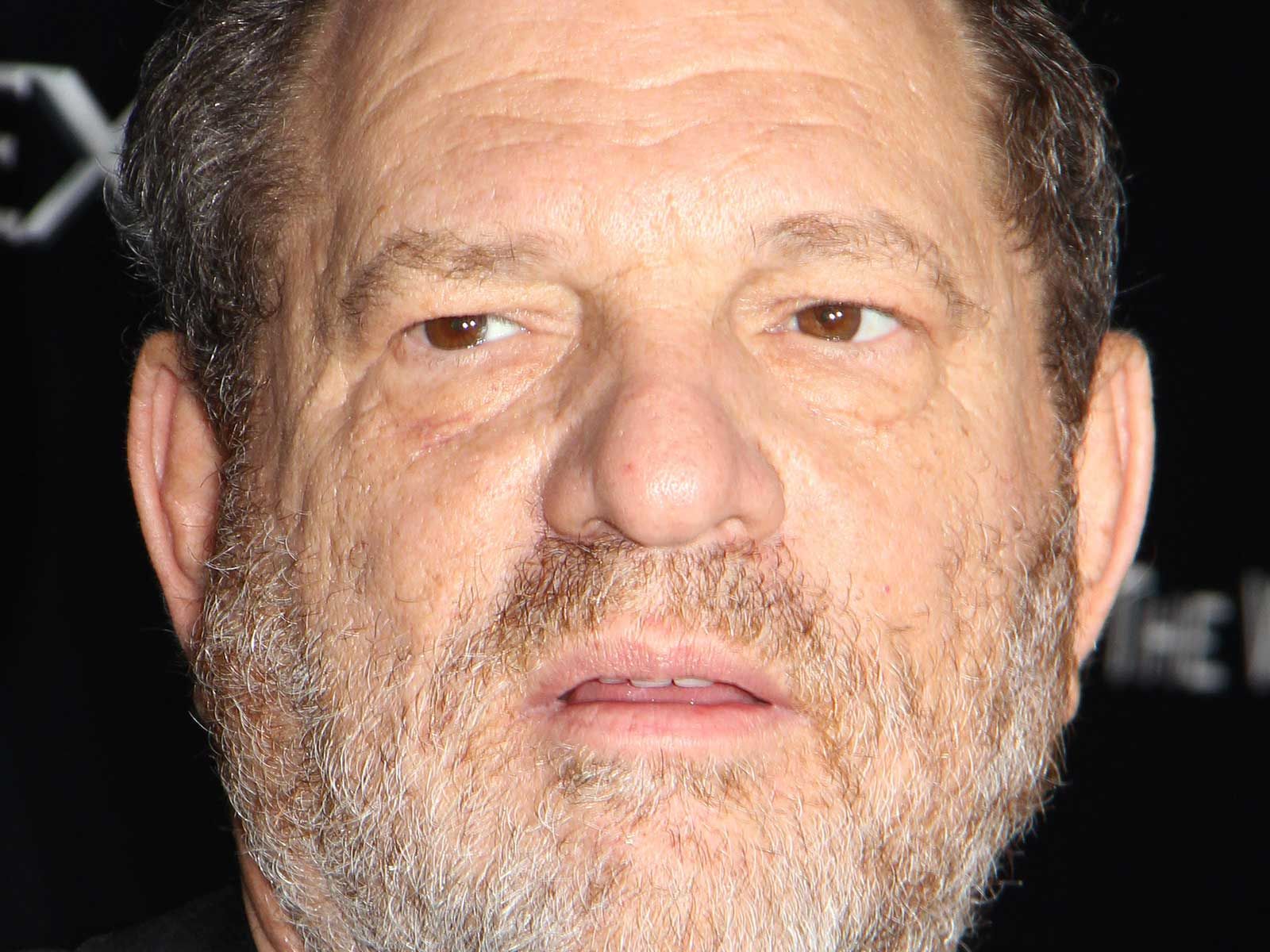 Harvey Weinstein is heading to a treatment facility in order to get professional help as details of his sexual harassment scandal continue to emerge.

We're told Weinstein made the decision to go to a live-in treatment facility in a private location out of the country, and the plan is for him to leave as early as tonight.

According to our sources, Weinstein and his team met with several specialists to find the best possible treatment program for him.

Before The Weinstein Company fired him, Harvey had reportedly sent an email to powerful allies in Hollywood begging them to come to his defense if he were allowed to partake in therapy and counseling.

As we previously reported, Weinstein believes he should not have been fired from his company, and his team of advisors and lawyers are trying to determine the best course of action for the embattled executive.