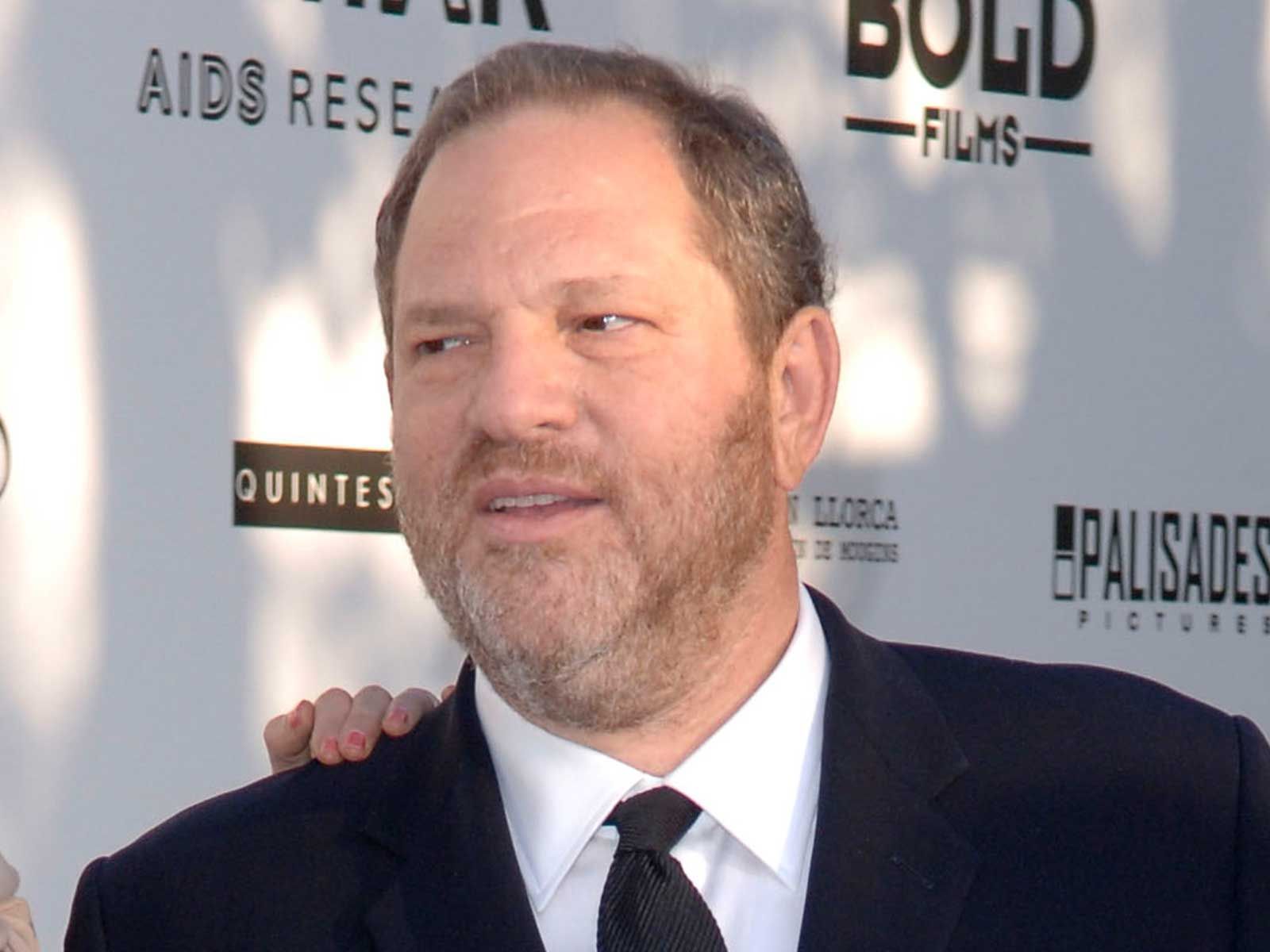 Harvey Weinstein and The Weinstein Company are being sued for defaulting on a $45 million loan, which had become immediately due after Weinstein was ousted from the company.

The lawsuit states, "Material Adverse Change shall mean, among other things, '(a) a material adverse effect upon the business, financial condition or results of operations of Weinstein TV, WGFC and Weinstein Holdco (individually or in the aggregate), [or] (b) a material impairment of the ability of any Loan Party to perform their respective obligations under the Loan Documents.'"

On October 8, Weinstein was fired from his position as co-chairman of The Weinstein Co. after he was accused of sexual harassment and rape.

AI argued that "Weinstein’s termination and the facts and circumstances leading to and surrounding that dismissal, ... constitute a Material Adverse Change as defined in the Note."

They issued a letter to Weinstein and the company on October 10 telling them they deemed them to be in default of the loan and the remaining balance —$43,459,176.23 – was due immediately.

Weinstein and the company never paid up, so now AI has filed the suit seeking their money back, plus interest and fees.