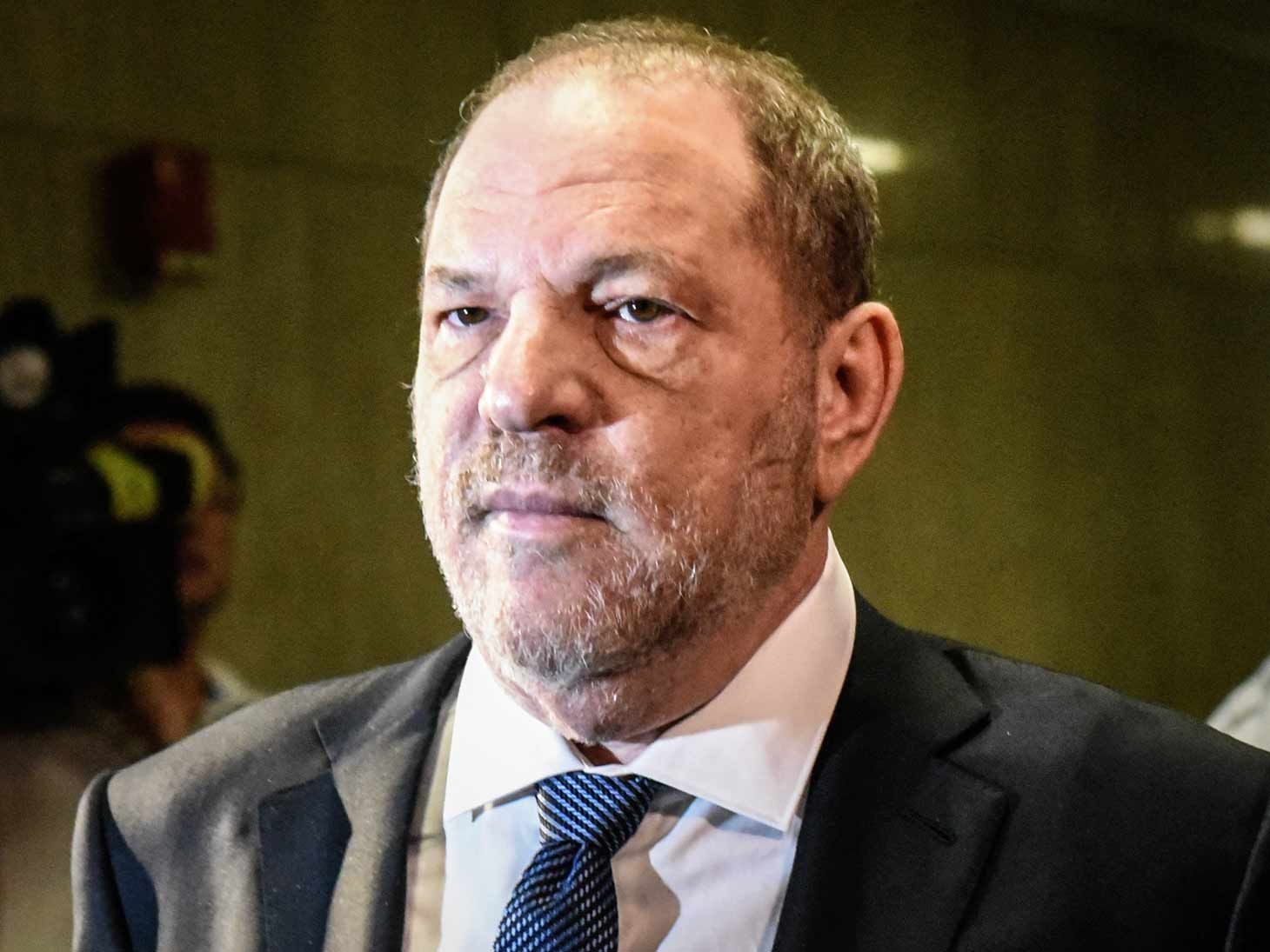 Harvey Weinstein is in private talks to settle a lawsuit filed by a woman who claims she was raped at Cannes in 2006, despite his claims her allegations were false.

On December 4, court documents were filed by Weinstein and a woman — who sued using the pseudonym Emma Loman — revealing the two are in talks to settle her lawsuit against the disgraced movie producer.

Weinstein is requesting "an adjournment of proceedings in this action due to ongoing settlement discussions" and says it "is in the interest of the parties to this litigation and their undersigned counsel."

They explain they will return to court if they fail to resolve the matter privately.

As The Blast first reported, Loman claimed she met Weinstein in 2004 and they exchanged contact information. She claimed they didn’t speak again until 2006, when he reached out to say he was “impressed” with her as an actress and invited her to Cannes.

Loman claimed she was hesitant to accept his invitation but claims “Weinstein had his assistant call her repeatedly, up to 30 times a day, and told her that it would be important for him and TWC that she attend the Festival as his guest so that they could discuss her acting career.”

Once at the festival, Loman claimed Weinstein provided her “with professional advice and support, gradually gaining her trust.” She says she then agreed to a meeting at Weinstein’s “office,” which turned out to be his hotel suite.

Loman claims, “Upon arriving at Weinstein’s suite, however, Weinstein quickly dropped his professional demeanor. He instead overpowered Loman and raped her.”

In her lawsuit, Loman claimed that during the alleged rape, “Weinstein bragged that he had recently received a negative result from an HIV test.”

According to Loman, after the alleged rape, Harvey Weinstein “told her that he would follow up with a call, and although Loman wanted to make clear to Weinstein again that he had just severely violated her, he quickly made her leave his suite, citing his busy schedule.”

Loman claimed she later met with Weinstein a second time (it’s unclear where and when) at his hotel suite. She says Weinstein promised they would not be alone and she “wanted an explanation and an apology from Weinstein.”

“She also believed that, knowing the risks, she would be able to escape the situation if Weinstein attempted to rape her a second time,” the lawsuit reads.

“Loman, fearing another rape, began to shout and cry,” the lawsuit claimed.

In an effort to claim her down, Loman claims Harvey Weinstein “began crying himself. He begged her to calm down, told her (for the first time) that he was engaged, and said that journalists were waiting downstairs who would ruin his marriage and career if they saw a distraught woman who had come from his suite.”
Eventually, Loman says she was allowed to leave.

Loman claims she remained silent for years because she thought “no one would believe her” and she feared “potential retaliation from such a powerful figure.” The deluge of claims against Weinstein prompted her to come forward now, she says.

Phyllis Kupferstein, an attorney for Harvey Weinstein, told The Blast when the lawsuit was filed, “This lawsuit is an attempt to continue the legal barrage and public attention on Mr. Weinstein. The allegations are untrue and the claims are barred by the statute of limitations. We intend to immediately move to dismiss the complaint.”