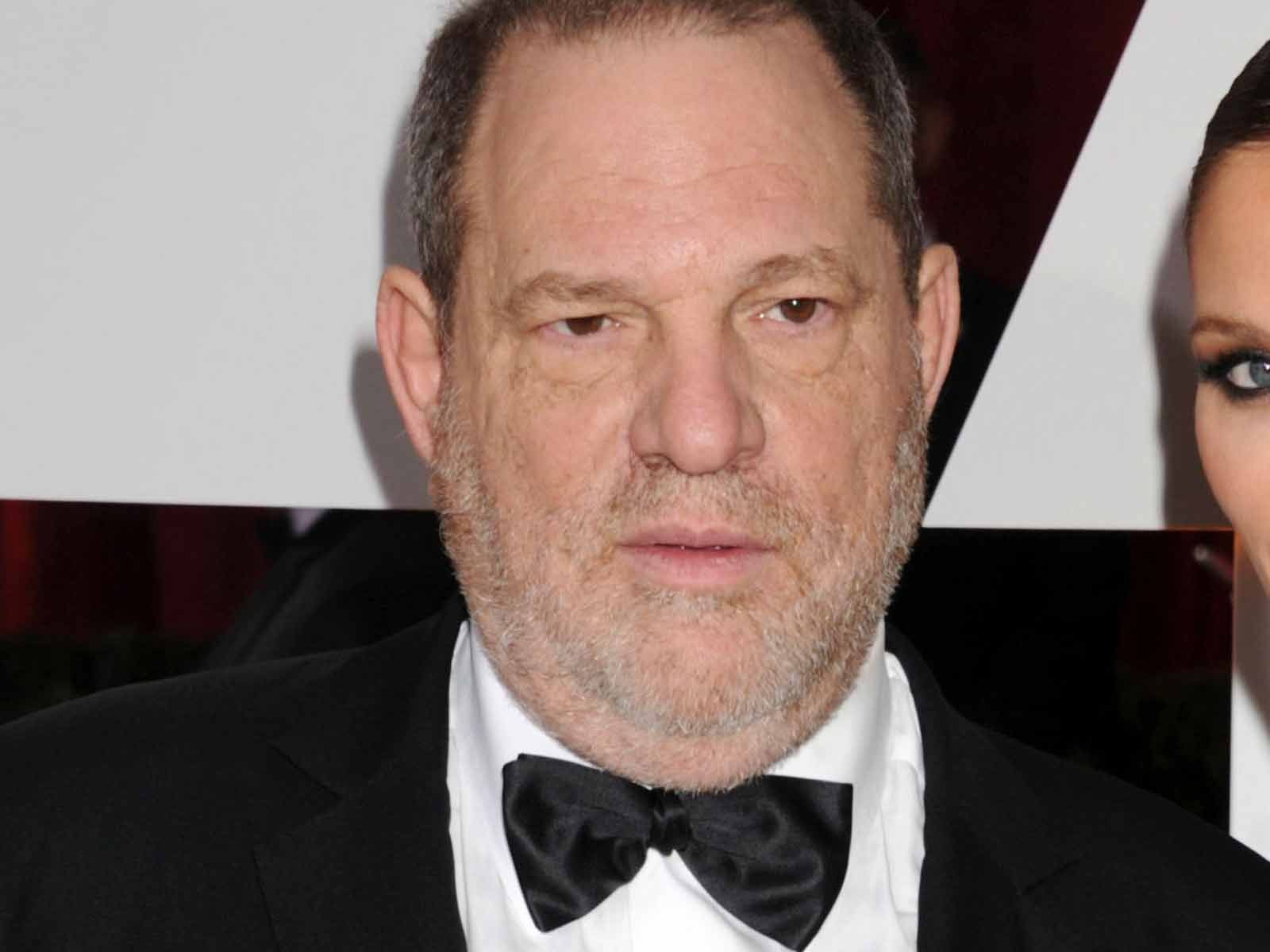 Harvey Weinstein believes he can clear his name if he can get access to his personal files held by The Weinstein Company and claims he has an email showing one accuser asking to attend an event as his guest only days after he allegedly raped her.

According to court documents obtained by The Blast, Weinstein's criminal defense lawyers believe the hundreds of thousands of emails, texts, and personal files are vital to his defense. Weinstein says he cannot properly defend himself without his files and may well be prosecuted for crimes he did not in fact commit.

The motion claims his criminal lawyers were able to obtain one important email that substantially undermined the credibility of one of his principal and most public accusers. Weinstein is "gravely concerned" about the evidence being lost as The Weinstein Company moves towards a sale.

Weinstein's criminal lawyer, Benjamin Brafman, says in a signed declaration that one of Weinstein's accusers, who has publicly claimed to have been forcibly raped by Mr. Weinstein on two separate occasions, sent an email within days after the alleged first forcible rape.

"Tthe woman through her agent," Brafman states, "reached out to Mr. Weinstein, begging to be invited to a high-profile industry party, as Mr. Weinstein’s personal VIP guest, hardly conduct consistent with a claim of forcible rape allegedly committed by the person who the “victim” is then demanding personal and very public access to.”

Brafman continues to say based on his work on the cases, the emails being requested will show many correspondences that were exchanged between Weinstein and many, if not all, of the women who now accuse him of abusive behavior. Brafman believes "these personal email exchanges of friendly and often intimate character will substantially undermine claims of an abusive relationship between Mr. Weinstein and these women who now portray themselves to be his 'victims.'"

Weinstein's lawyer also goes on to say, “Having now been involved in representing Mr. Weinstein in these matters for more than 6 months, I have had the opportunity to review and investigate many of the allegations against Mr. Weinstein that have been the subject of widespread media exposure. In doing so, even with the limited materials that I have had access to, it has quickly become apparent to me that the allegations relating to forcible misconduct are entirely without merit.”

Brafman notes that Harvey Weinstein is currently "in treatment for personal issues in the hope of becoming a better person and one day soon hopefully restoring his life and again continuing the pursuit of the extraordinary charity that he has always been engaged in."

He reiterates that Weinstein has denied all allegations of sexual misconduct and believes he will be found innocent.

Brafman also claims that his investigation with Weinstein's team has not produced "any compelling evidence to support many of the criminal allegations under investigation."

“As the court can appreciate," Brafman says, "saving someone from unwarranted criminal prosecution, is far more significant than having a baseless prosecution implode months or years from now after Mr. Weinstein’s life and the lives of his family have been irreparably destroyed."

He adds, “We are not seeking sympathy for Mr. Weinstein who is working very hard to address his own behavioral issues. We seek only fairness.”

His other criminal defense lawyer, Blair Berk, reiterates the points in her declaration, saying, "I strongly believe that [The Weinstein Company's] continued refusal to allow Mr. Weinstein to access his emails and documents will fundamentally compromise Mr. Weinstein’s ability to defend himself at a critical stage of the on-going criminal investigations in Los Angeles, New York and London."

In the documents, Harvey Weinstein says he is willing to pay the expected $750,000 it would cost to image all of his emails.

Weinstein says he believes the files will allow him to successfully defend litigation in which TWC is a co-defendant, which would reduce the cost of TWC in defending such cases. He points out if he can’t properly defend himself in those cases, it could result in the company being on the hook for possible judgments.

He argues that TWC’s refusal to give him access without giving any meaningful justification "is simply an act of retribution.”

Harvey Weinstein claims if he doesn’t get his files, he will be forced to assert his rights under the Fifth Amendment, “which would create an automatic adverse inference against him.”