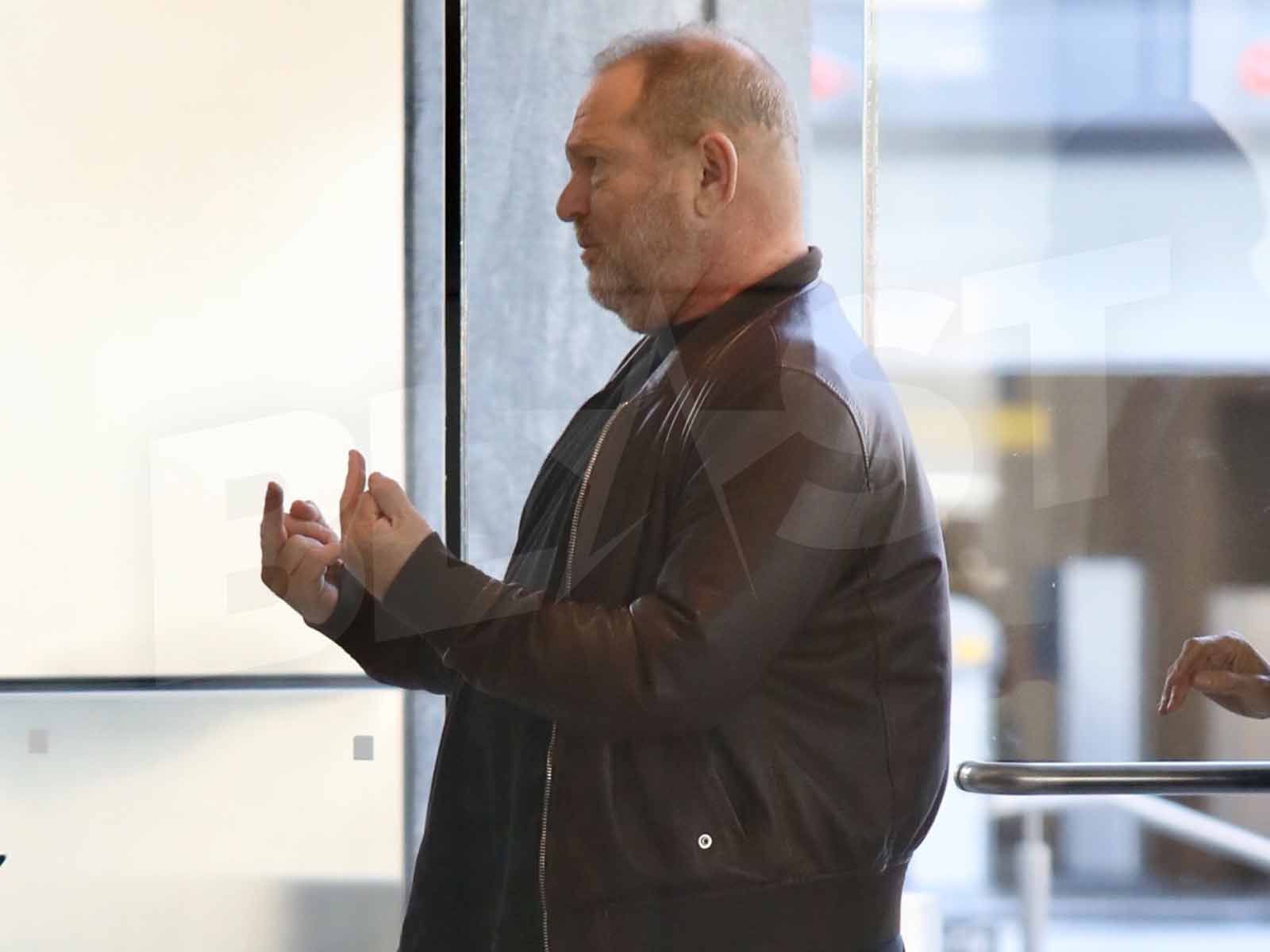 Harvey Weinstein and his team called a last minute audible for where he'll be attending rehab, because they're worried about details of his treatment being made public.

Sources tell us the new plan is for Weinstein to receive treatment at a private residence in Arizona, and possibly isolated at a high-end resort. We're told the therapy professionals will come and treat him in a private one-on-one setting.

As we previously reported, Weinstein agreed to go to The Meadows in Arizona after his brother suggested he attend the popular treatment center, but his team was extremely worried people around him would leak out details of his treatment to the public.

Celebrities attending The Meadows in the past, like Tiger Woods, had their location and treatment exposed, and Weinstein is worried the same thing could happen to him.

The original plan was for him to attend treatment in Switzerland, which his team felt would have remained off the radar been an isolated environment. But now they feel a non-official location is the best choice to keep everything as confidential as possible.

As before though, Weinstein's plan could change quickly and at this point it is hour to hour. We'll keep you updated on The Blast as the situation continues to unfold.