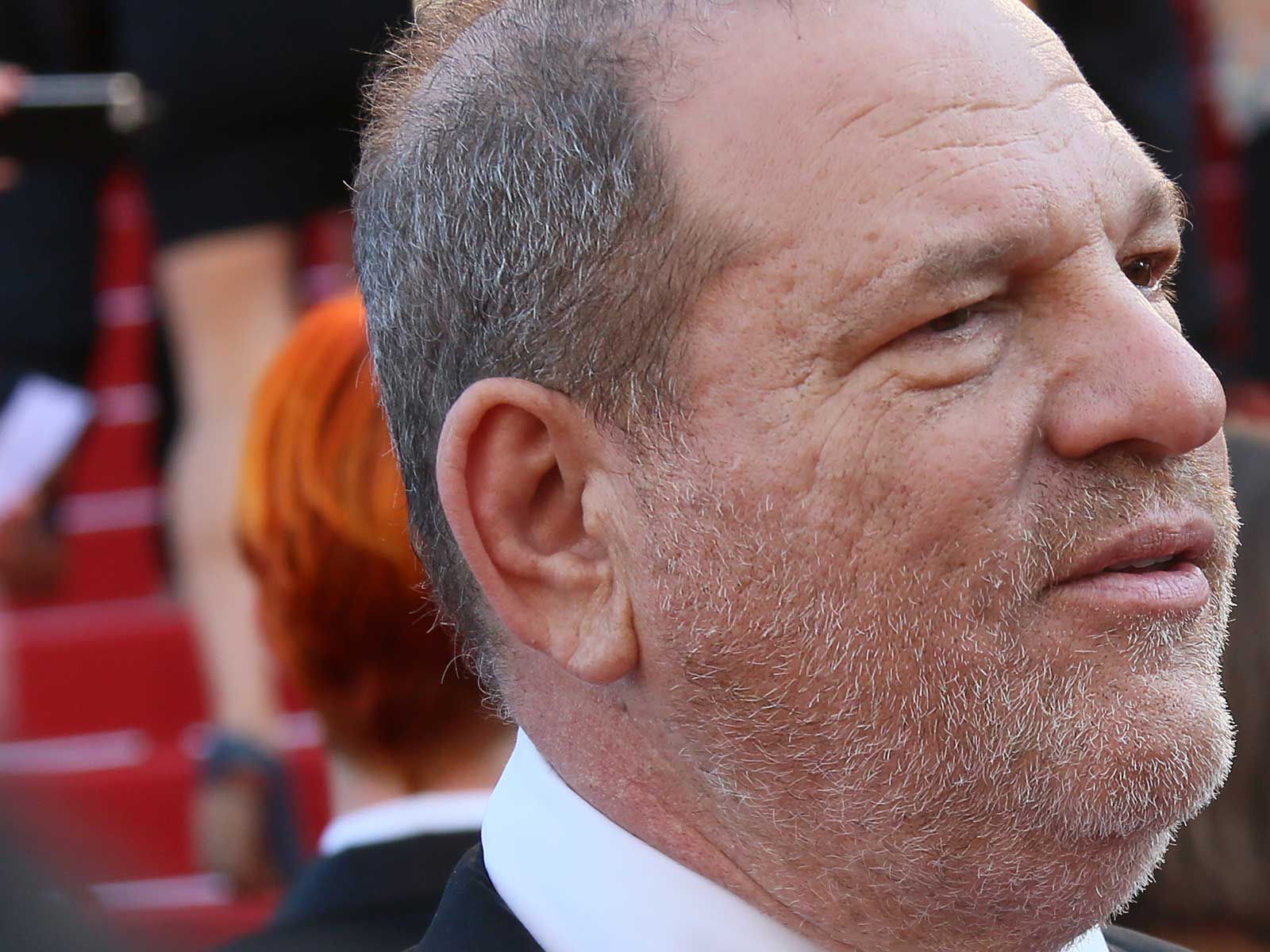 Harvey Weinstein is confident his legal team will prevent any charges from being filed against him in New York, and believes once his legal team talks to investigators he will be criminally in the clear.

Weinstein's legal team tells The Blast, “We do not believe an indictment of Mr. Weinstein is imminent. A formal presentation will be made on Mr. Weinstein’s behalf in the appropriate course of the investigation, and we strongly believe we will demonstrate that no criminal charges are warranted. Blair Berk and Ben Brafman will be defending Mr. Weinstein in any matters in New York.”

His team is responding to reports the D.A. in New York is close to indicting the producer, and that the case may even be going to the Grand Jury.

The NYPD held a press conference the other day to say they are confident they'll be able to charge Weinstein for the alleged rape of Paz de la Huerta in 2010. They said she put forth a "credible and detailed narrative."

Cops say they are gathering all evidence before attempting to obtain an arrest warrant on Weinstein, his criminal defense team will be working overtime to make sure that doesn't happen.