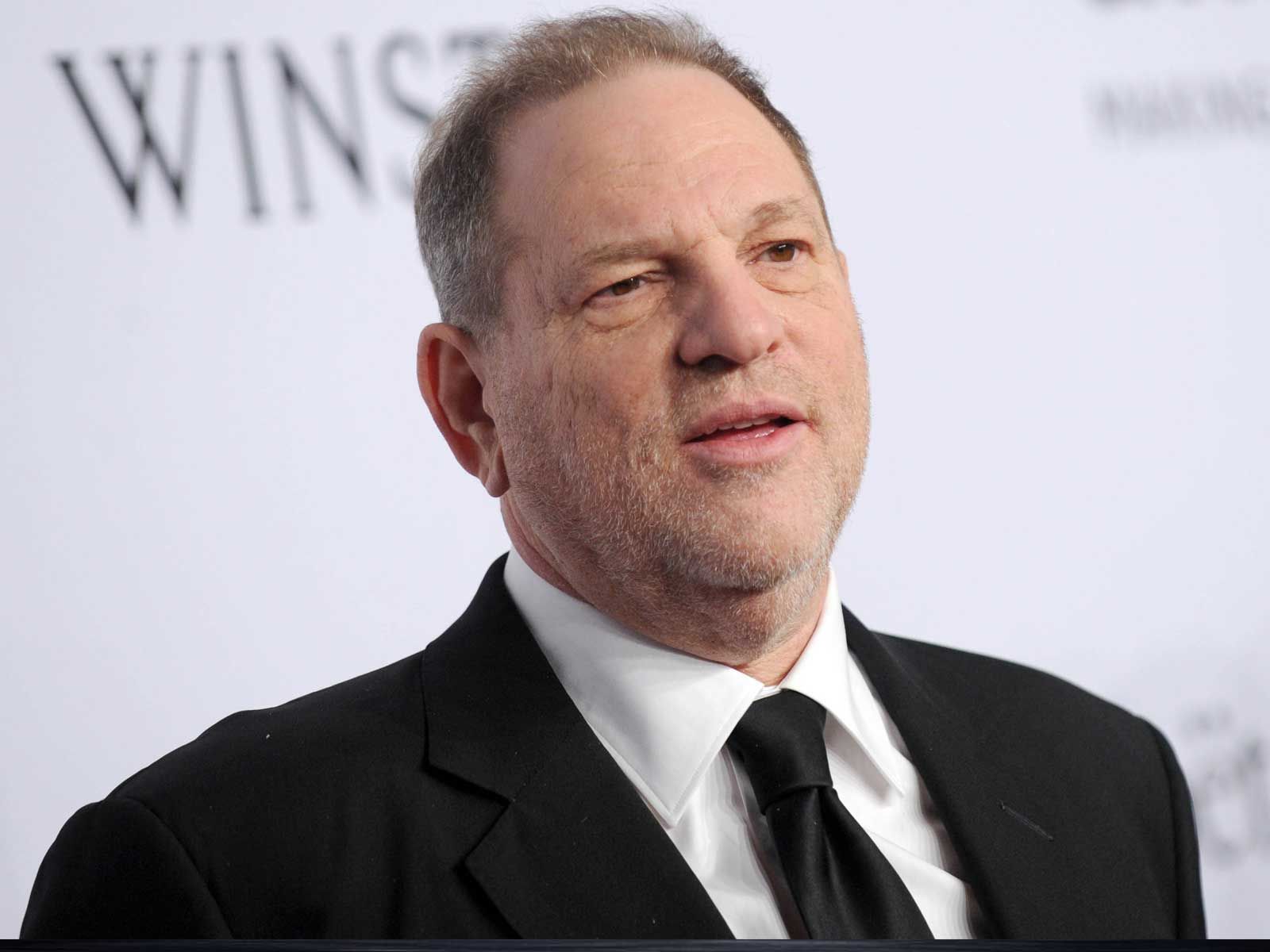 Harvey Weinstein FIRED From His Own Company

Harvey Weinstein has been terminated from the film company he co-founded after the board voted to oust him for cause when an independent investigation revealed decades of alleged sexual harassment by the producer.

After the New York Times first reported Weinstein's history of harassment, his company suspended him on Friday pending the investigation. Some of the women he allegedly harassed included actresses Ashley Judd and Rose McGowan.

Weinstein has also caused backlash for his legal advisor, Lisa Bloom, who recently announced she had resigned from Weinstein's team.

However, Weinstein himself has not issued a comment yet, and there's a good chance the force out will spark some sort of legal battle.

Now that Harvey's out, The Weinstein Company will be headed by his younger brother and co-founder, Robert.