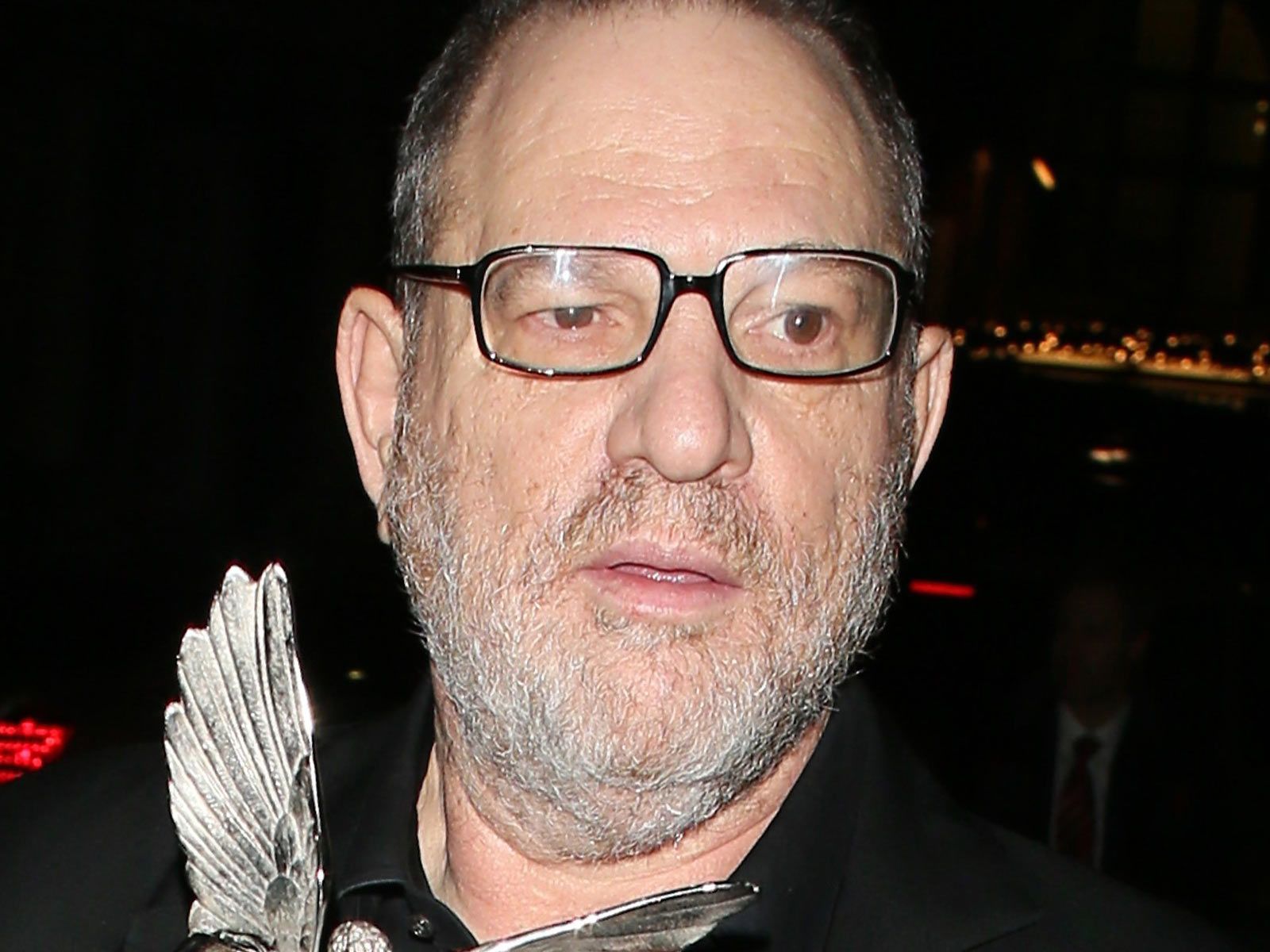 Harvey Weinstein entered emails into evidence in his rape case showing his accuser continued to email him years after the alleged incident, including one where she wrote, "I love you, always do."

According to court documents obtained by The Blast, the emails show an exchange between the disgraced mogul and one of his accusers over the course of several years — beginning in April of 2013 and running through February 2017. The alleged incident between Weinstein and the woman occurred on March 18, 2013, before all of the emails were sent.

In one email, dated September 11, 2013, the accuser writes, "Miss you big guy." A few months later, she writes, "Your the one who makes it look good with your smile and beautiful eyes."

Later, in an email from July 10, 2014, she writes, "There's no one else I would enjoy catching up with that understands me quite like you."

In February of last year, she wrote an email saying, "I love you, always do. But I hate feeling like a booty call. :)."

According to the filing, Harvey Weinstein's attorney, Benjamin Brafman, is seeking to dismiss "the indictment because the District Attorney failed to provide the Grand Jury with exculpatory evidence of the long-term, consensual, intimate relationship between Mr. Weinstein and the alleged rape victim."

Brafman also argues that "the District Attorney failed to give adequate notice that it was presenting new, far more serious charges to the Grand Jury."

Brafman tells The Blast, "The motions filed today reflect the first opportunity for Mr. Weinstein to present legal arguments as to why the indictment filed against him should be dismissed. Among the numerous grounds supporting dismissal, the motions reveal the existence of exculpatory evidence known to the prosecution but intentionally kept from the grand jurors, communications which corroborate Mr. Weinstein’s factual innocence in this case."