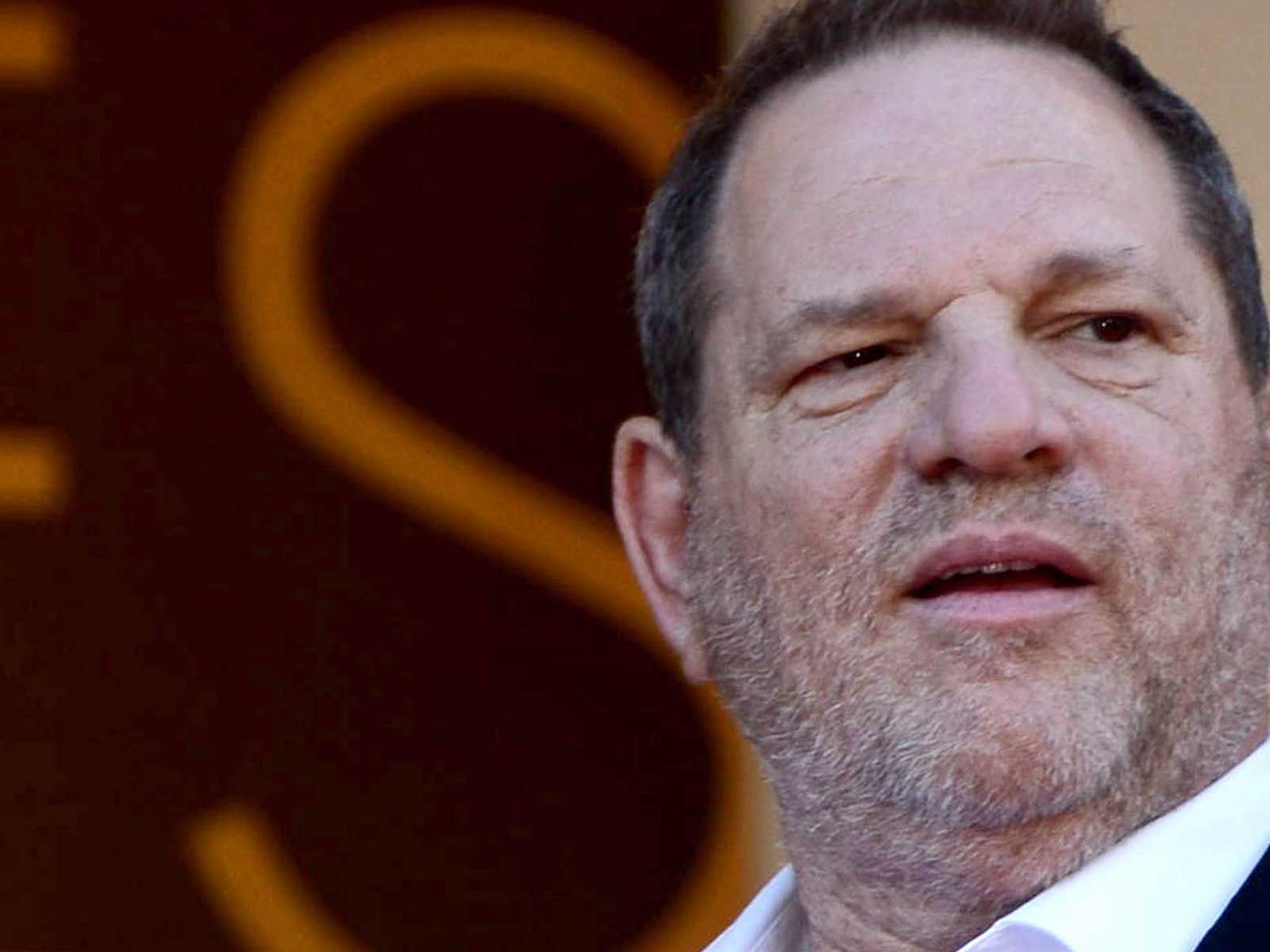 Harvey Weinstein is worried the sexual harassment allegations against him may escalate to criminal charges, so he's now being advised by some of the best criminal defense attorneys in town.

Criminal defense powerhouses Blair Berk and David Chesnoff are now on Weinstein's legal team, and are working with the producer to make sure he's legally in the clear after an article in the New Yorker alleged three women were sexually assaulted by him.

Two of the women have claimed forced oral copulation, which Weinstein's team believe to be sexual misconduct and carries a statute of limitations of two years. In those cases, the statute has already ran its course.

The third woman, according to the article, is accusing Weinstein of rape, to which there is no statute of limitations on.

The woman accusing him of rape is not identified in the article, but Weinstein is worried if she comes forward the allegations could become a criminal issue for him, hence the need for the high-powered criminal defense team.

Sources close to the legal team tell us they have also contacted Weinstein's former company, Miramax, to gather information about previous allegations against him and have determined none of them reach the level of criminality.