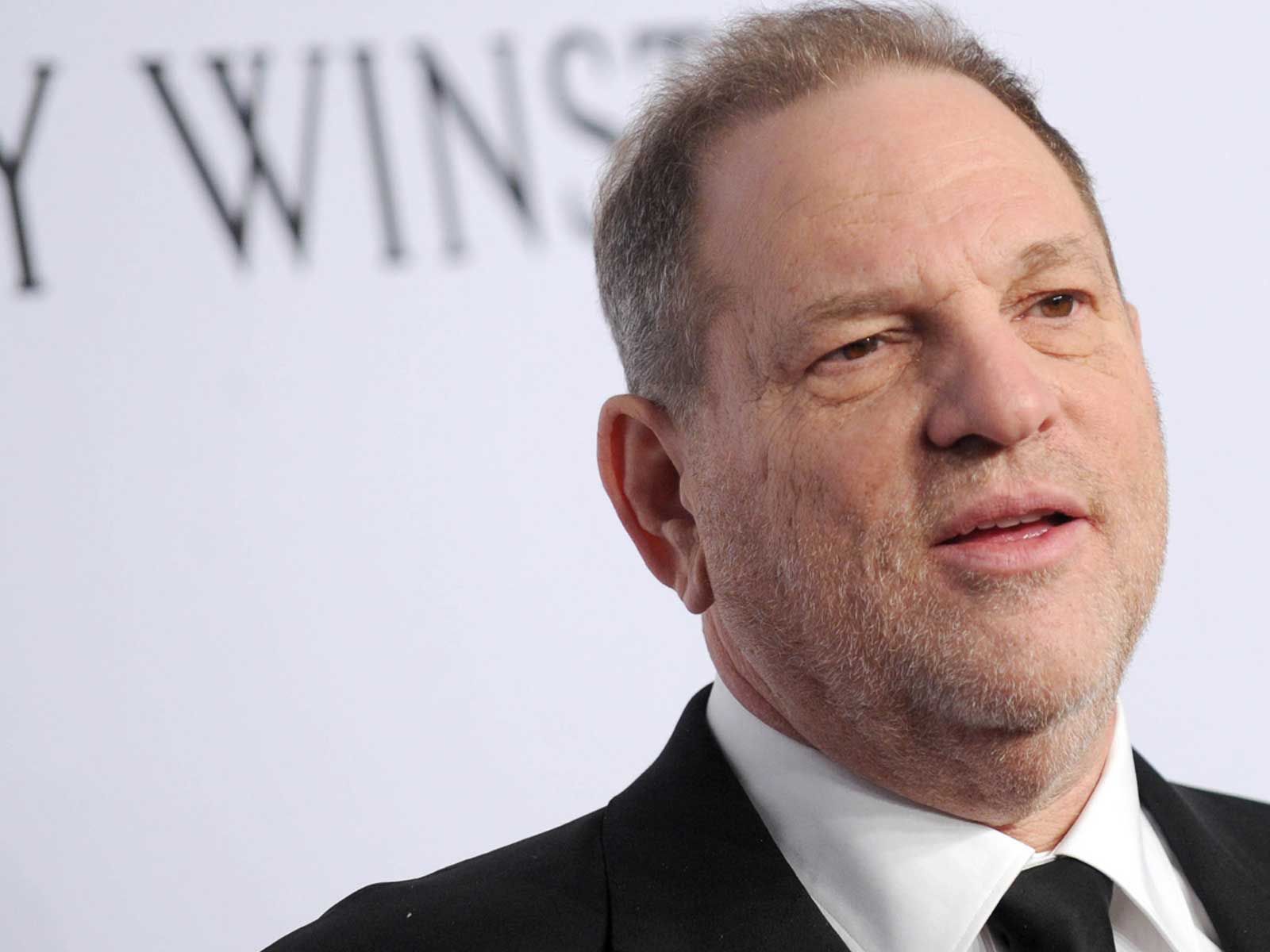 Harvey Weinstein and TWC have another big legal threat looming over their head, because a class action lawsuit is being prepped over a slew of new allegations including racketeering and operating a corrupt organization.

The Armenta Law firm has been contacted to "investigate and pursue a class action against Harvey Weinstein, The Weinstein Company, and their agents and employees, arising from sexual harassment, union violations, discrimination and the infliction of emotional distress."

M. Cris Armenta already has one potential victim, listed as Jane Doe, and anticipates that "the allegations will speak for themselves, and will zealously pursue the claims to achieve the proper, appropriate and legal remedies for those aggrieved."

We're told the Armenta Law firm has also been fielding calls from other potential victims.

Sources close to the situation tell us the suit will be filed in Federal Court and will allege that Weinstein and TWC were involved in a conspiracy, which could envoke the Racketeer Influenced and Corrupt Organizations Act. We're told if TWC was facilitating the settling and covering up of Weinstein's crimes, that would fit the bill for RICO consideration.

RICO is a criminal charge however, so the civil suit would not put Weinstein and TWC in criminal hot water yet ... however it does raise the possibility that authorities should take a closer look at the allegations.

This class action would be the first major civil hurdle Weinstein and TWC would have to deal with, as we previously reported the NYPD is already re-examining an allegation of sexual assault from 2004 against Weinstein for potential criminal charges. 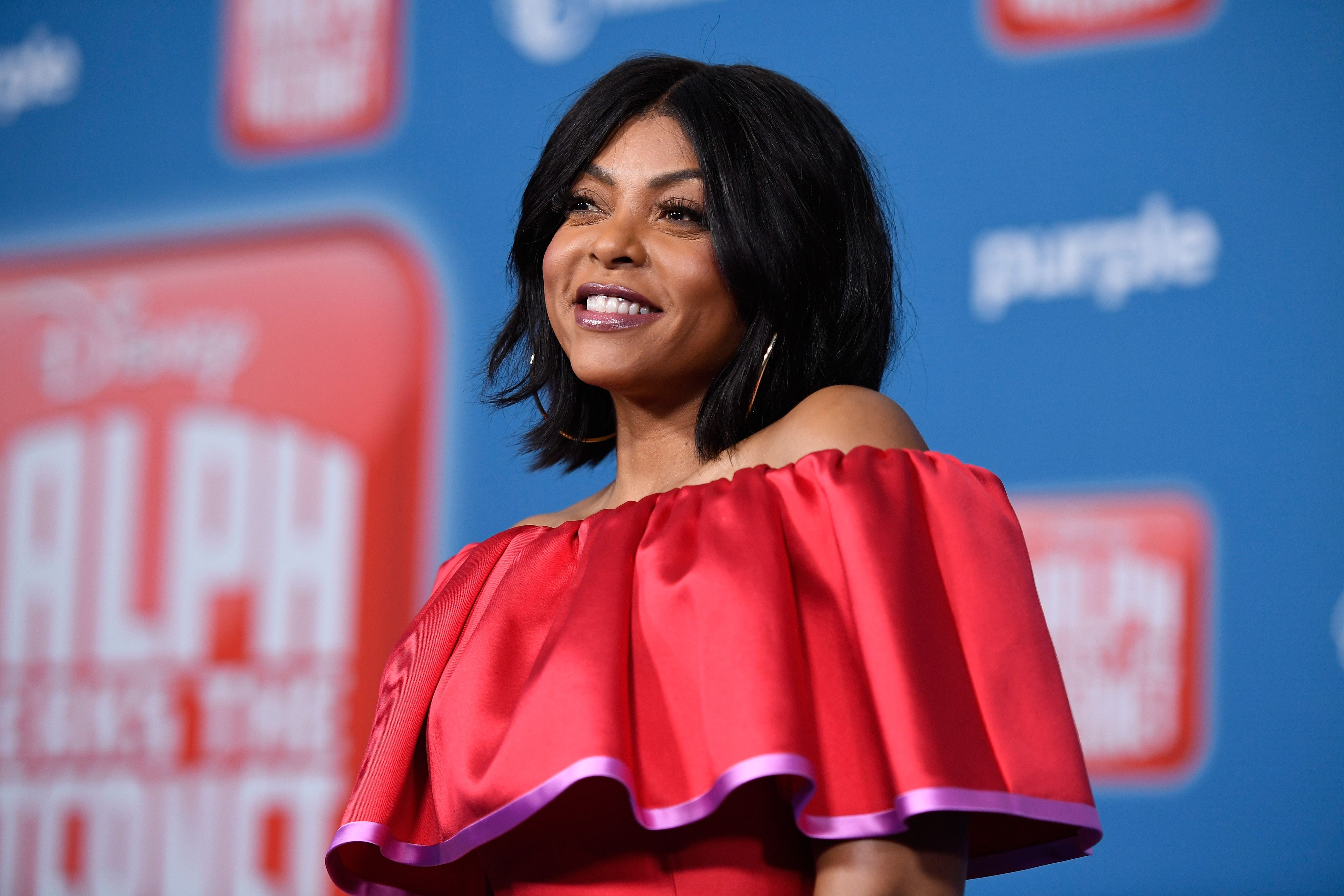 BRB: Taraji P. Henson Just Launched a Line at Target and We're Running to Shop It 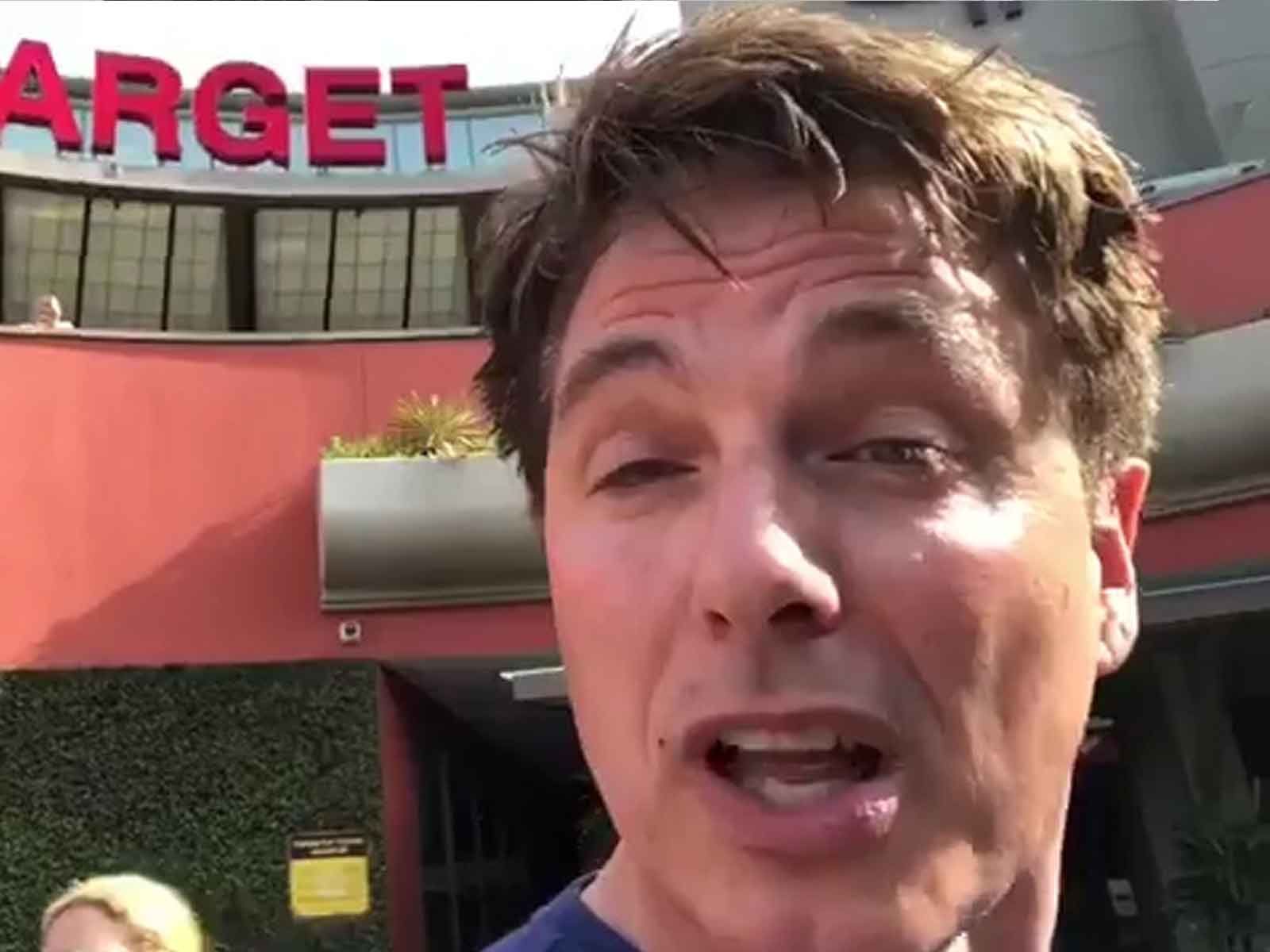 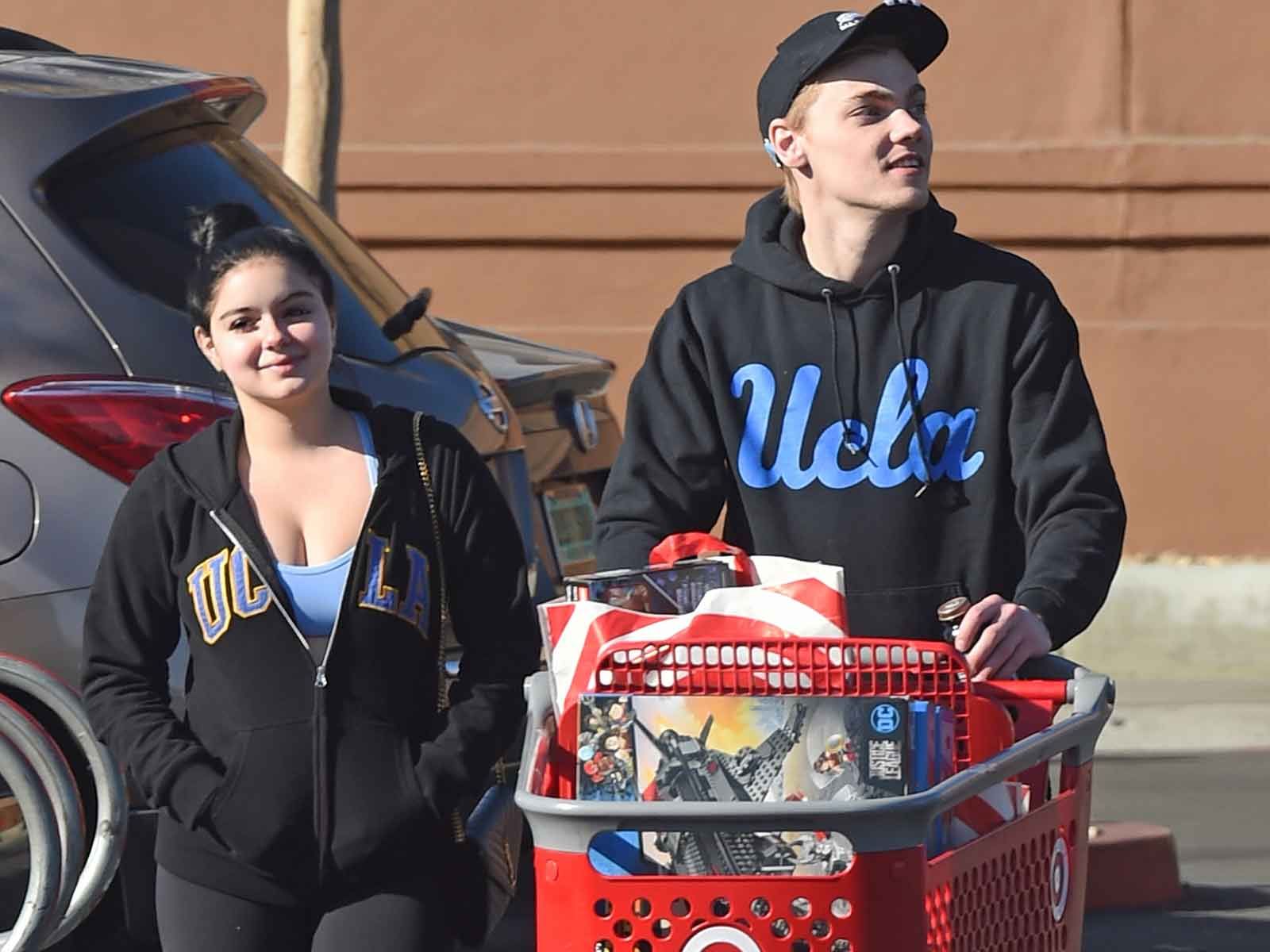 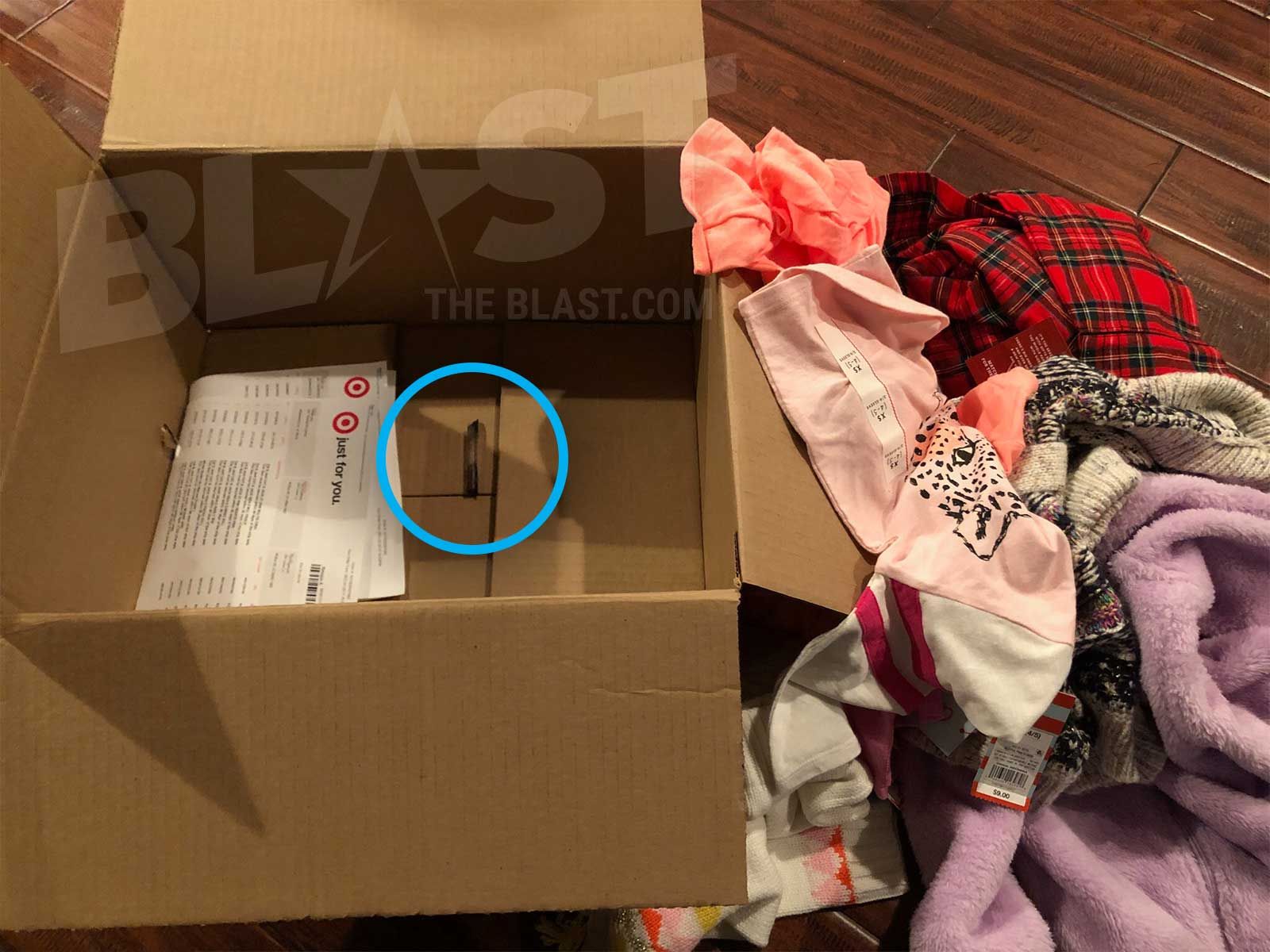 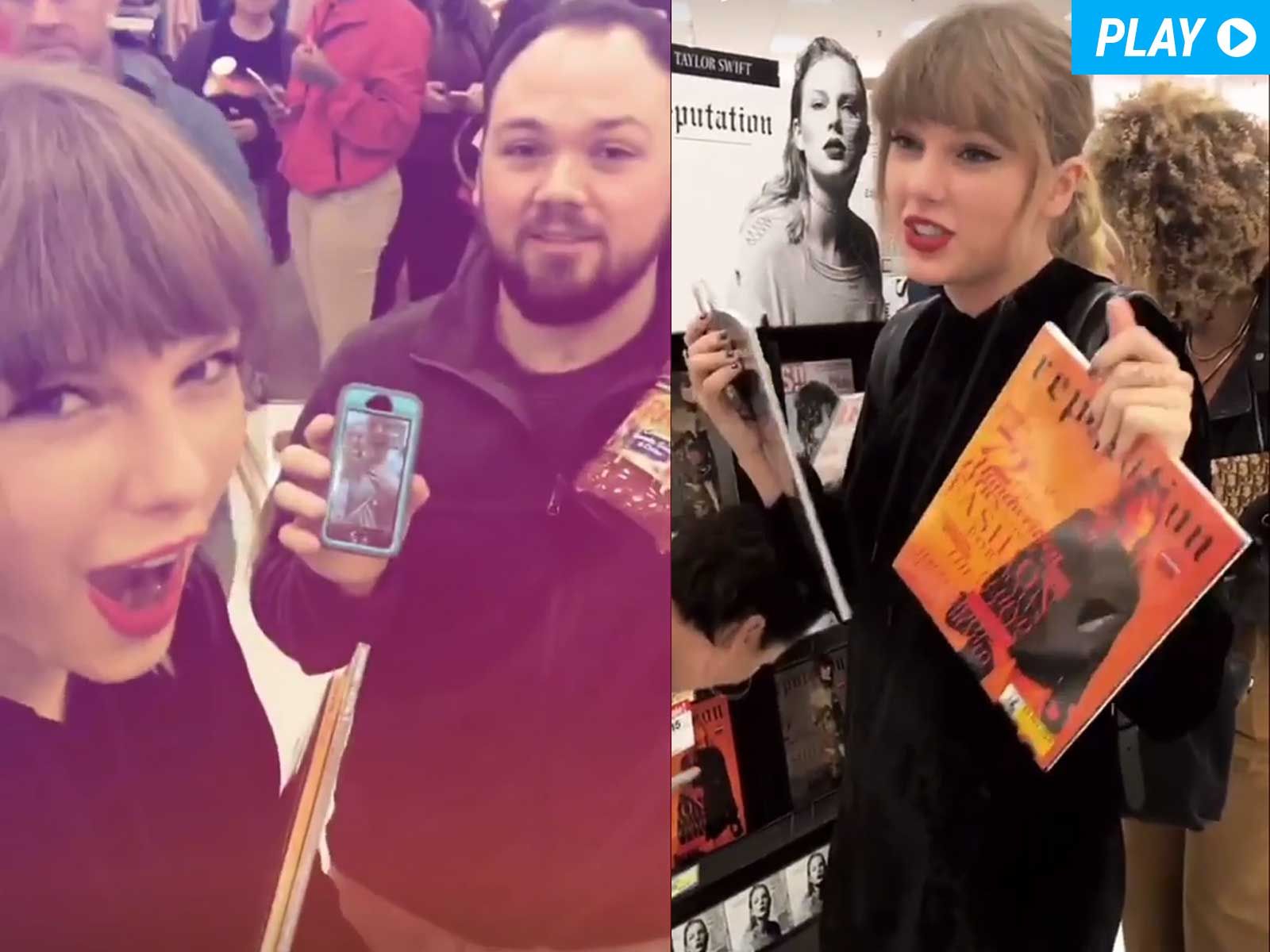