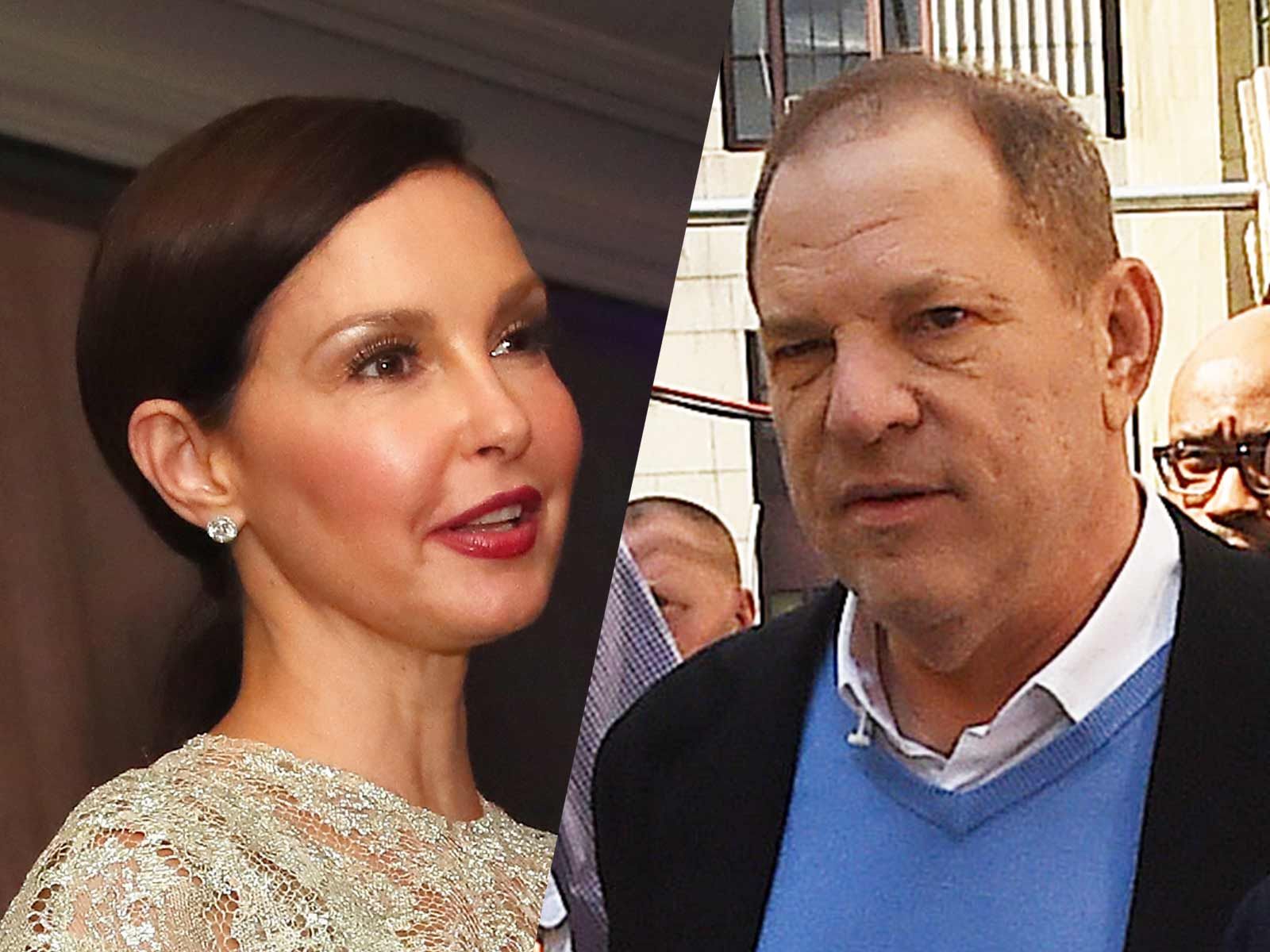 Harvey Weinstein is asking a judge to toss Ashley Judd's lawsuit against him, claiming, among other things that she waited too long to come forward.

According to court documents obtained by The Blast, Weinstein is claiming the statute of limitations on Judd's claims of sexual harassment and defamation have run out. The incident Judd sued over — which she claims led to her not being cast in "The Lord of The Rings — happened back in 1998 so Judd "filed this action 20 years too late."

Weinstein also points out that Judd is suing over one specific incident, saying, "Weinstein’s alleged unwanted sexual advances occurred on a single day and consisted of him asking to give Plaintiff a massage, asking her to help him pick out clothes, and asking her to watch him shower. These allegations fall far short of meeting the 'pervasive or severe' required element."

Judd also claimed that Weinstein blacklisted her after the incident and cost her a bigger career. Weinstein responded by saying that "contention that she would have been a bigger star had she been cast in the films is wholly speculative."

Weinstein also attempts to defend his alleged comments about Judd by saying other celebrities have said she is difficult to work with. He points to an article from Star magazine where someone on the set of the show "Berlin Station" called her "attitude is threatening to derail the whole show, and if there’s a third season you can bet she won’t be back."

He also references an interview with Jason Patric from 2011 where he called Judd "lazy, selfish and arrogant" and adds "but research has not revealed that she has pursued defamation claims against those speakers."

As The Blast previously reported, Judd claims she met with Peter Jackson in or around 1998 to discuss playing one of two different major roles in the "Lord of the Rings" trilogy. She says Jackson expressed to Miramax at the time that they wanted to cast her, but Weinstein intervened.

Judd says Weinstein "torpedoed Ms. Judd’s incredible professional opportunity when he told Mr. Jackson and Ms. Walsh that the studio had had a 'bad experience' with Ms. Judd, and that Ms. Judd was a 'nightmare' to work with and should be avoided 'at all costs.'"

Judd is claiming sexual harassment and defamation and is seeking unspecified damages.