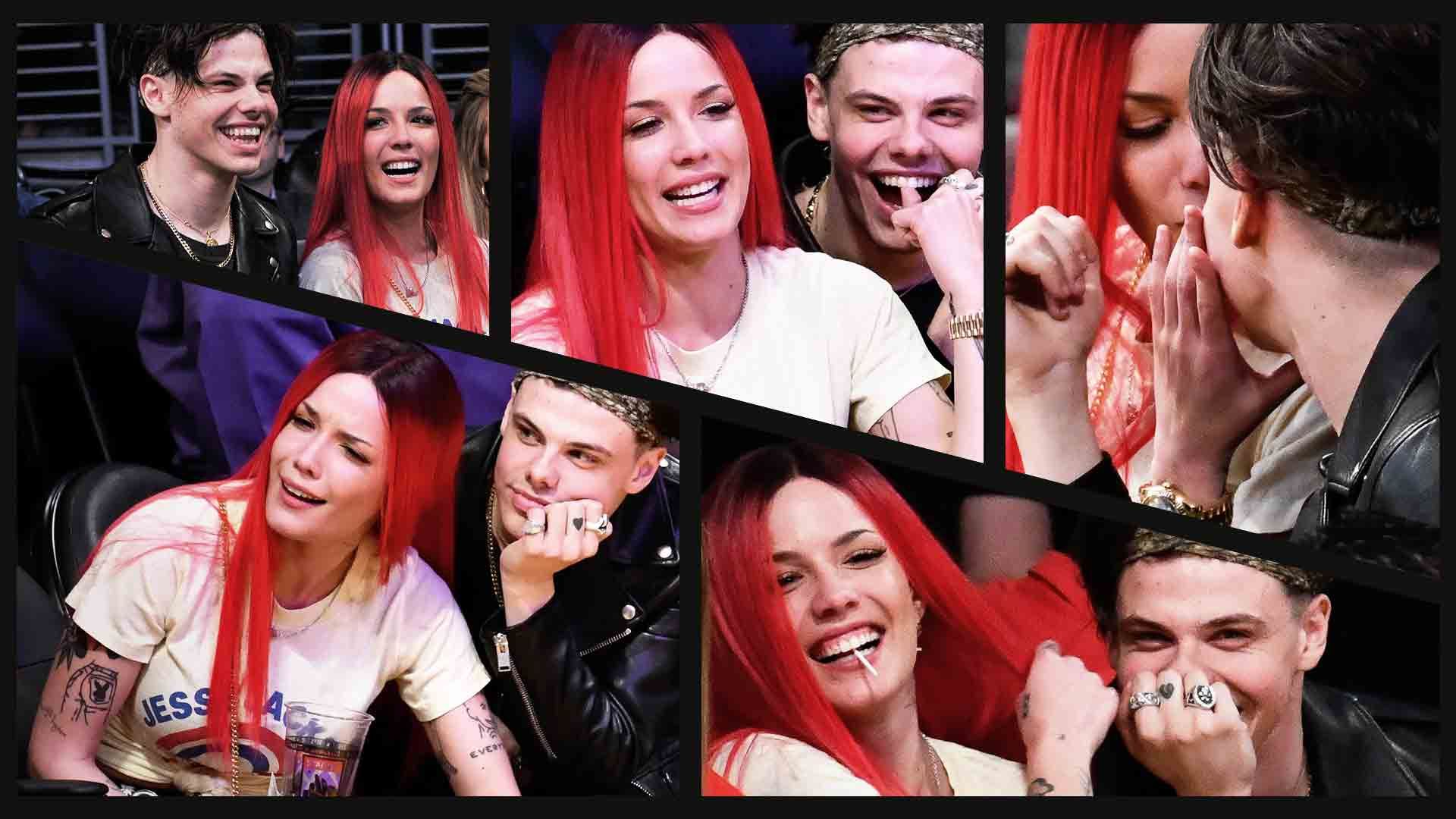 Halsey and Yungblud couldn't keep their hands to themselves while taking in a basketball game.

The musician couple was spotted on Wednesday getting handsy in the most adorable way while they watched the Los Angeles Lakers take on the New Orleans Pelicans at Staples Center.

Lip-locking while sitting front row with their arms around each other, the duo seemed to be paying more attention to each other than the actual game.

Halsey and Yungblud have been inseparable since earlier this year -- taking their romance all over the world and even collaborating on a new song together. 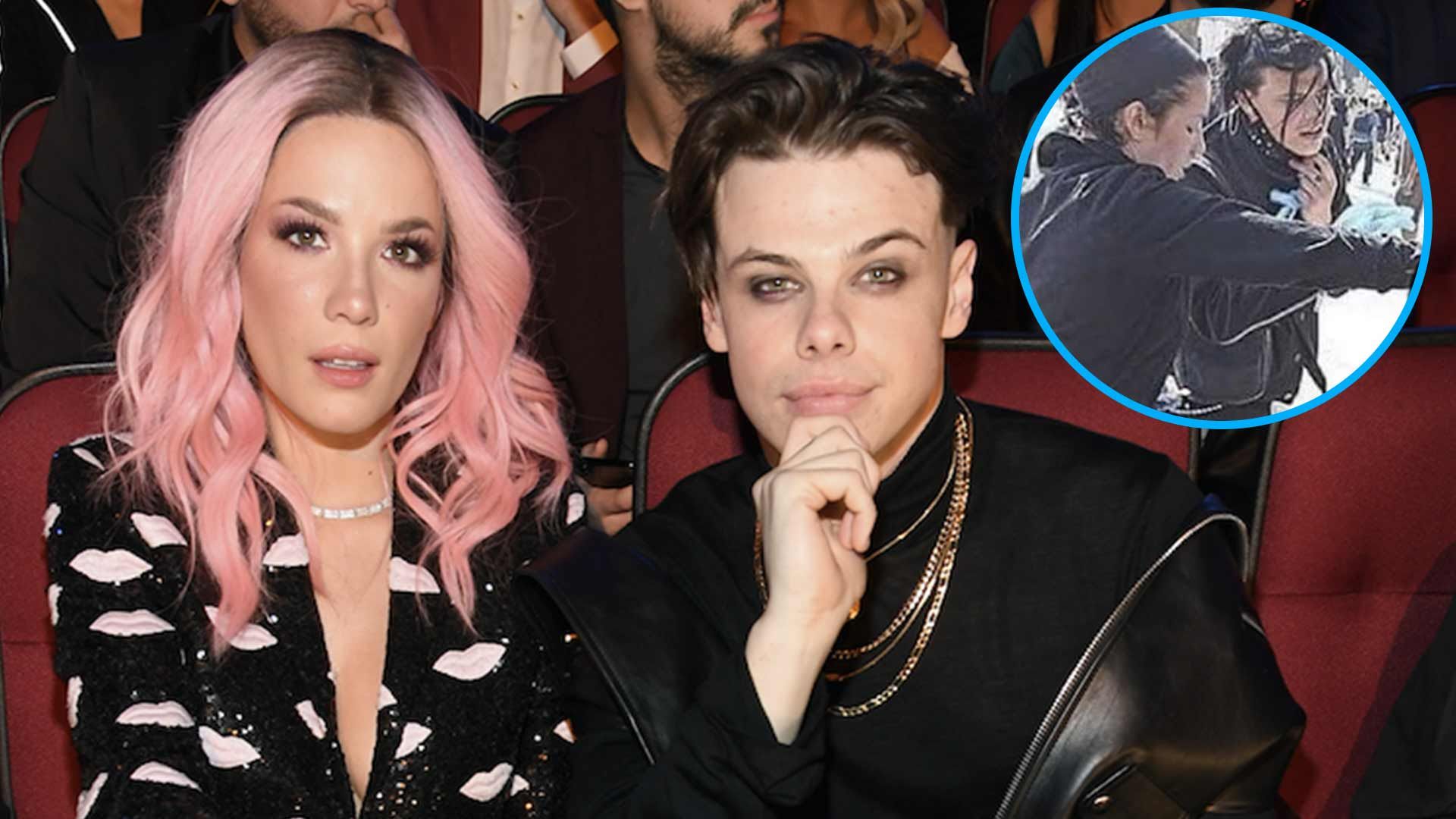 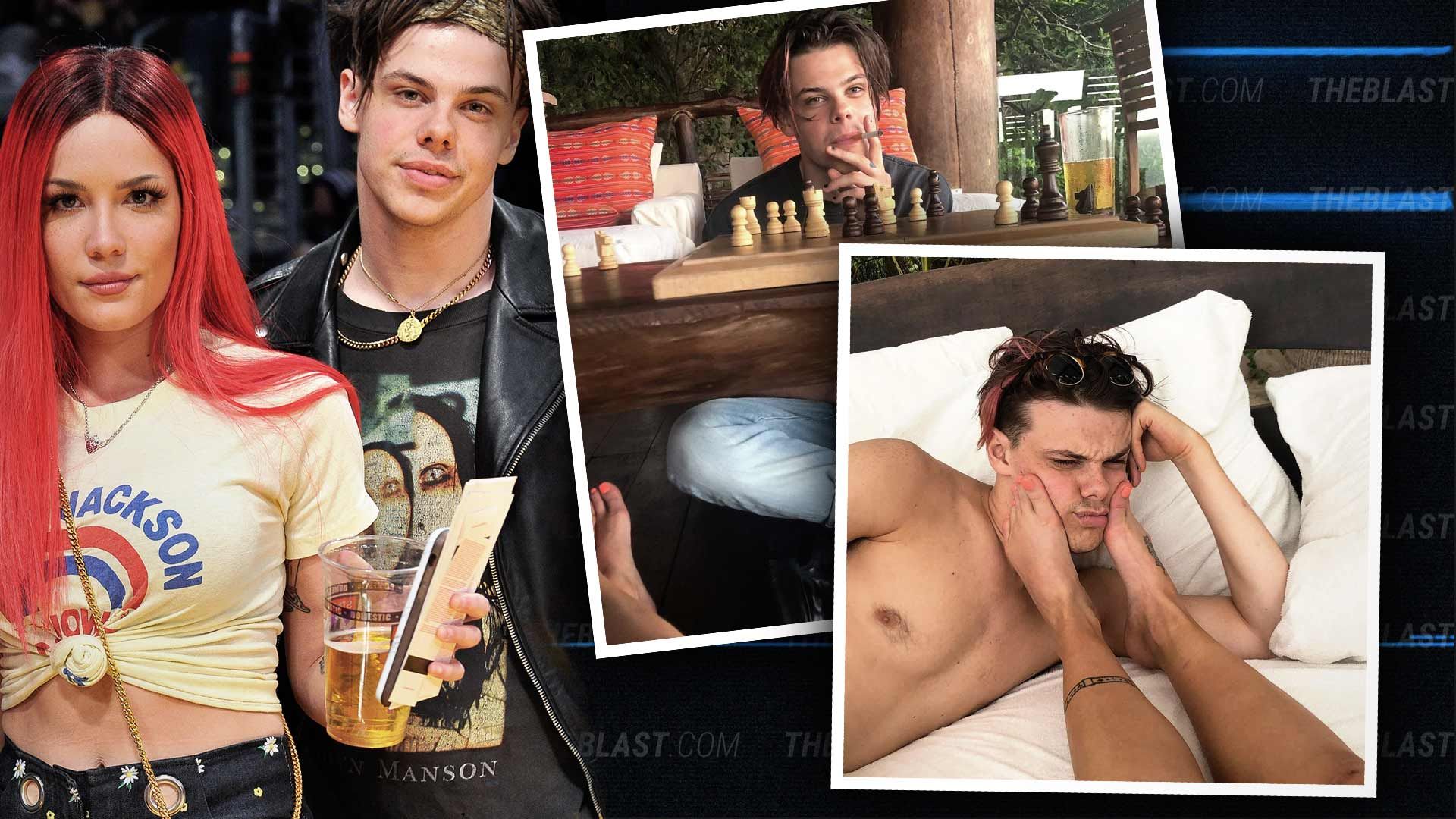 Halsey and Yungblud Look Adorably in Love During Couples Vacation 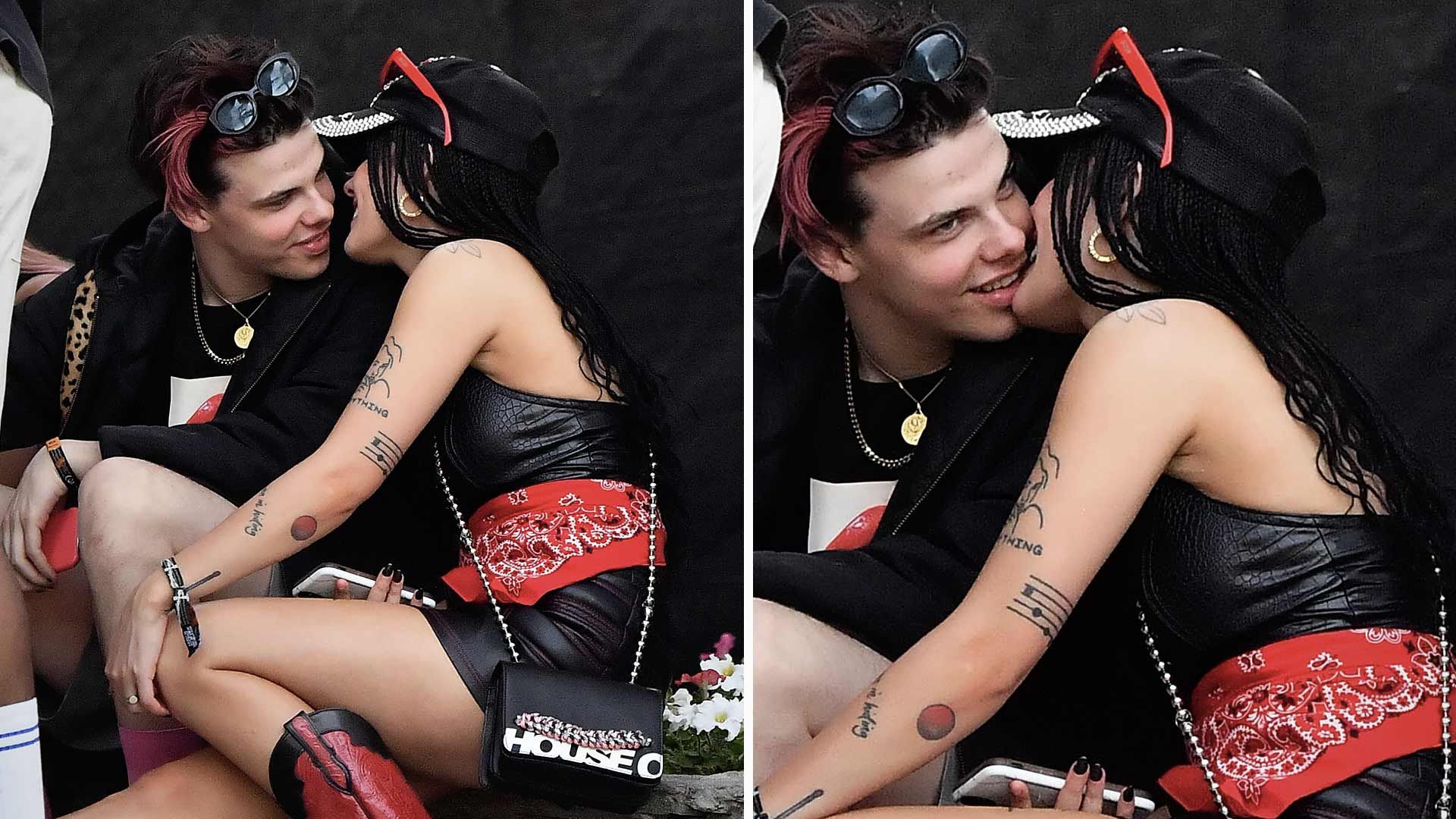 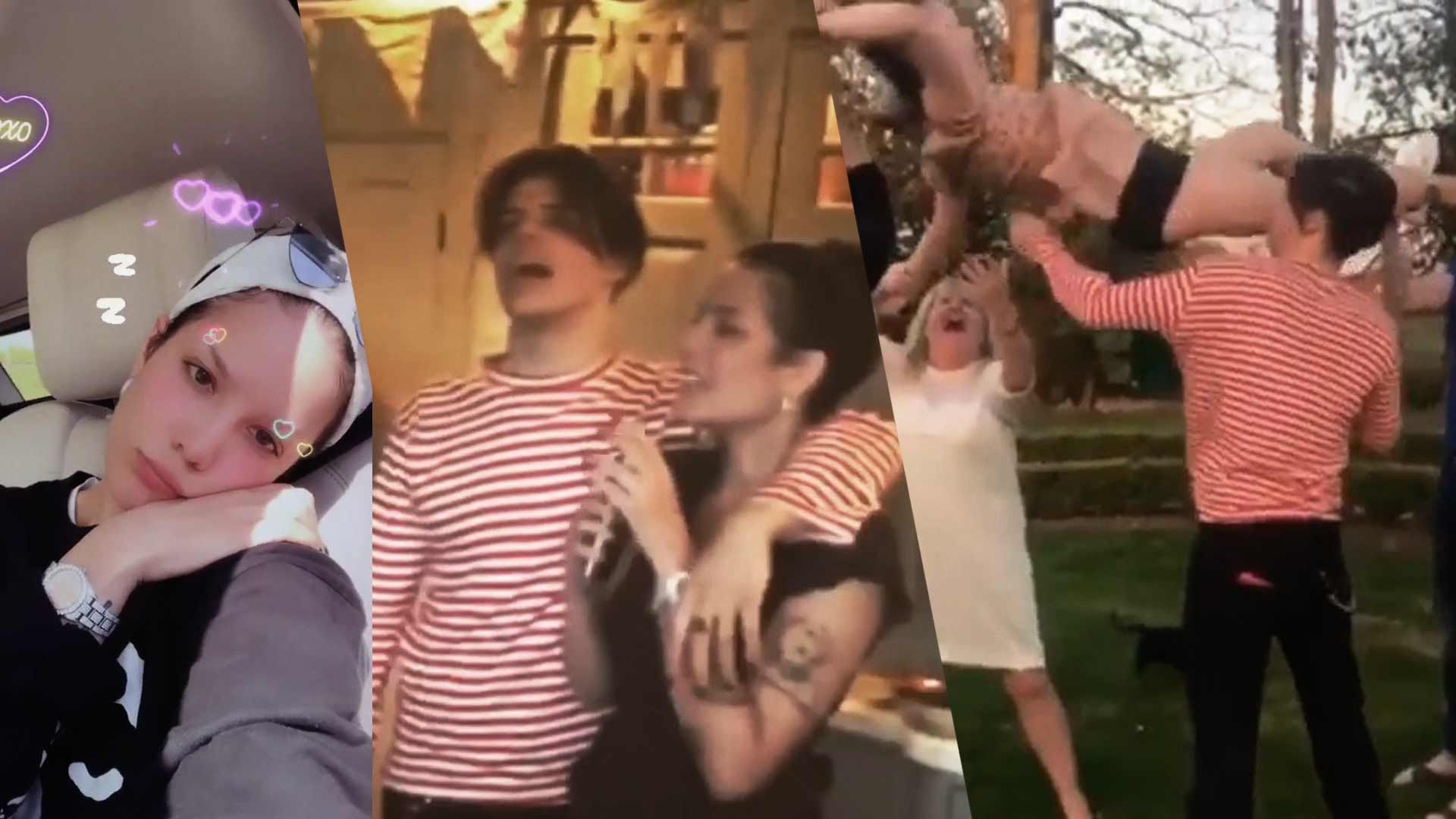 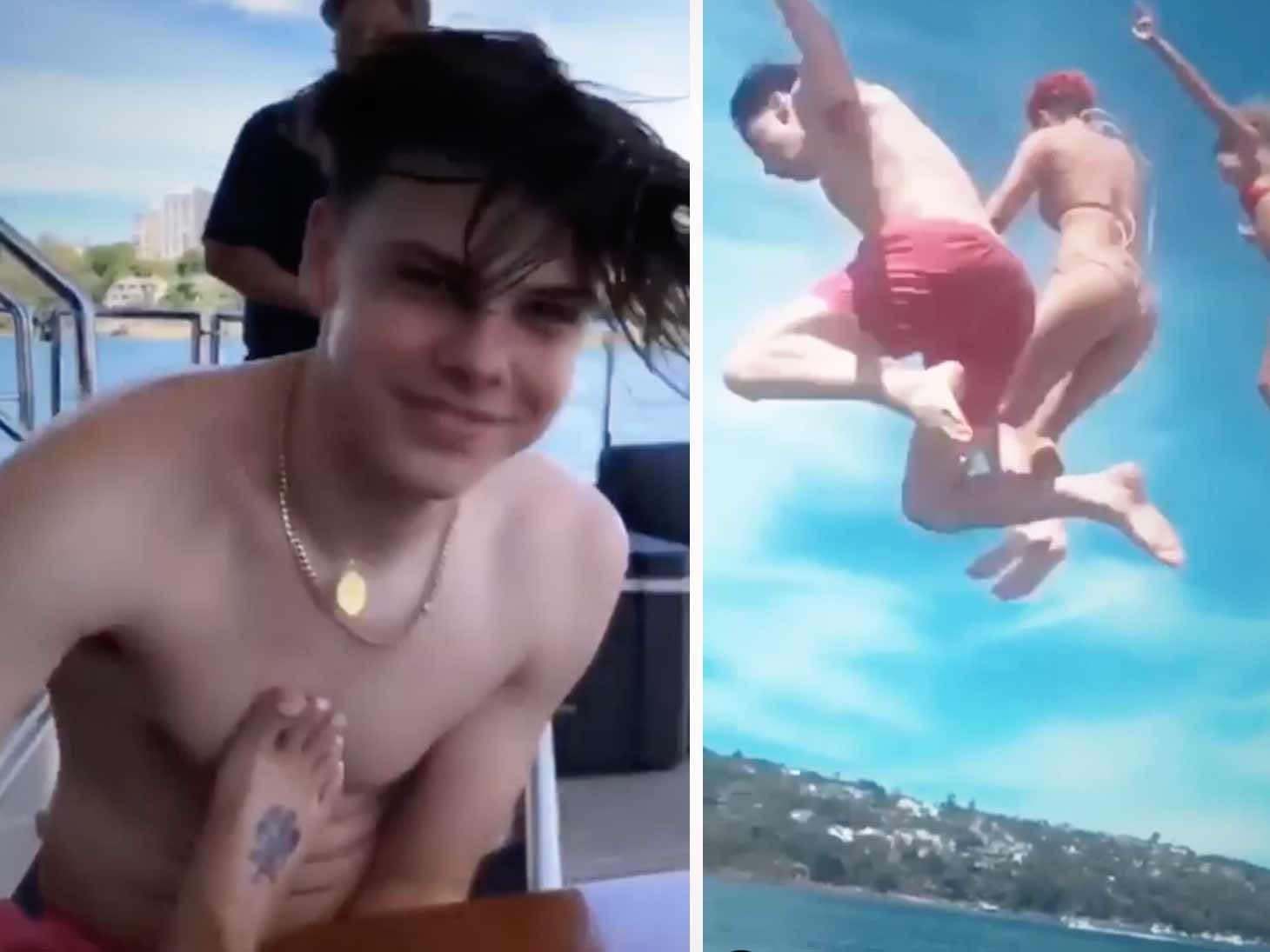 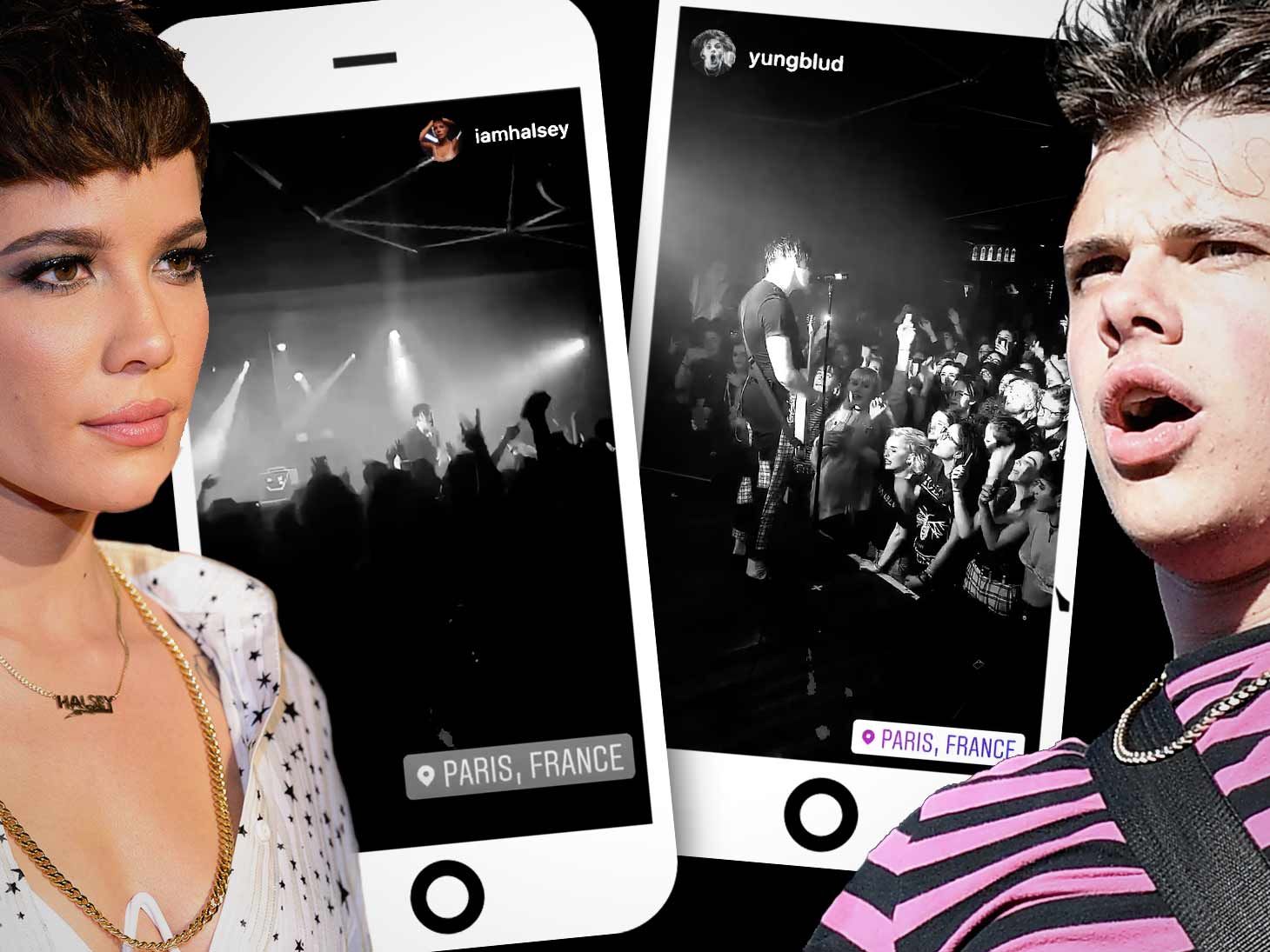 Halsey is Yungblud's Ultimate Fangirl In The City Of Love