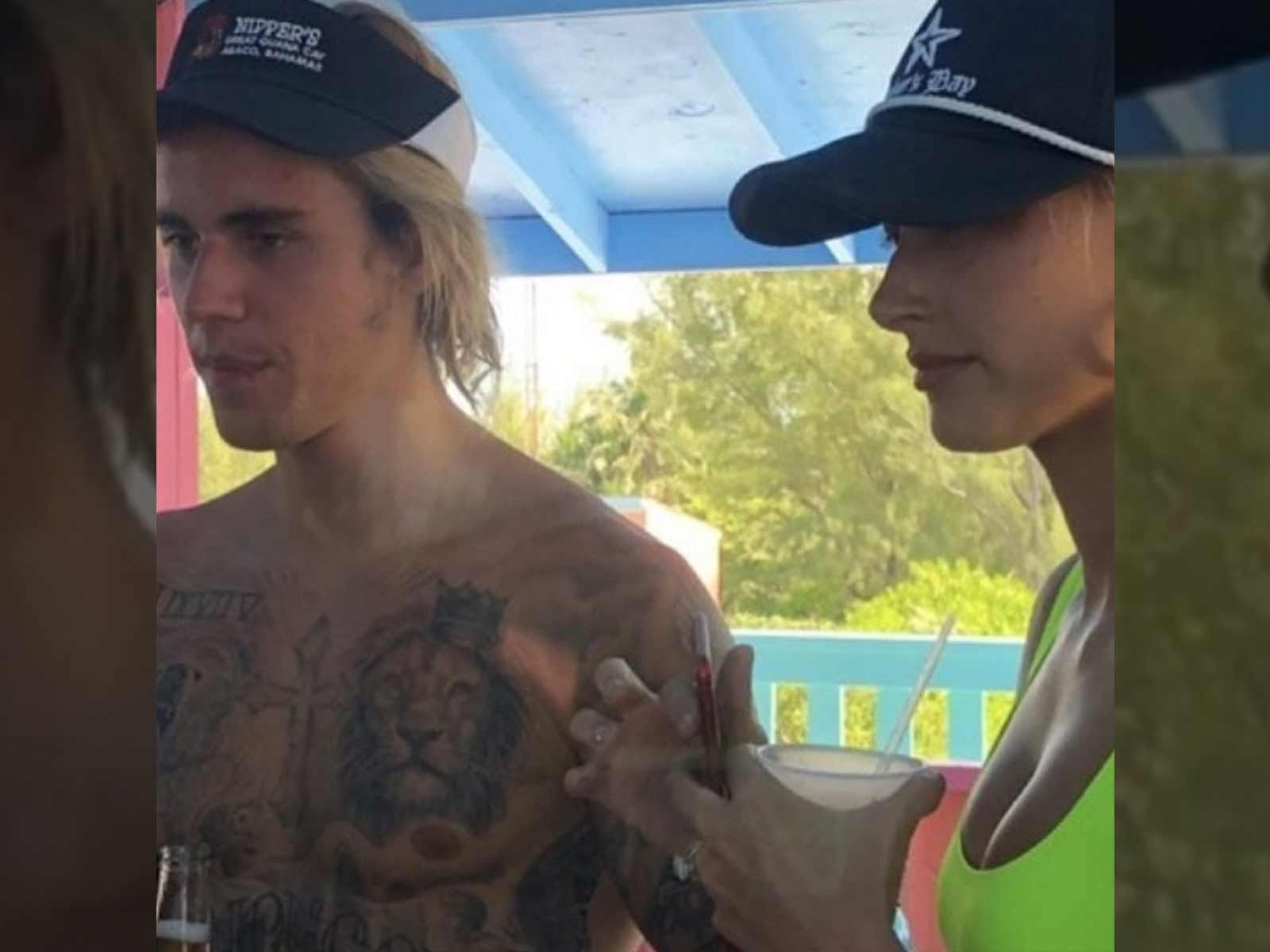 Hailey Baldwin was showing off a large new accessory while drinking frozen cocktails in the Bahamas.

The model and Justin Bieber were seen at Nippers Beach Bar & Grill in the Great Guana Cay, Bahamas the morning after the singer got down on one knee and proposed.

The diamond ring Baldwin has on is gigantic, and could probably serve as a down payment for an entire island.

Justin and Hailey have not officially announced the good news yet, even though JB's dad has already given the future marriage his blessing. 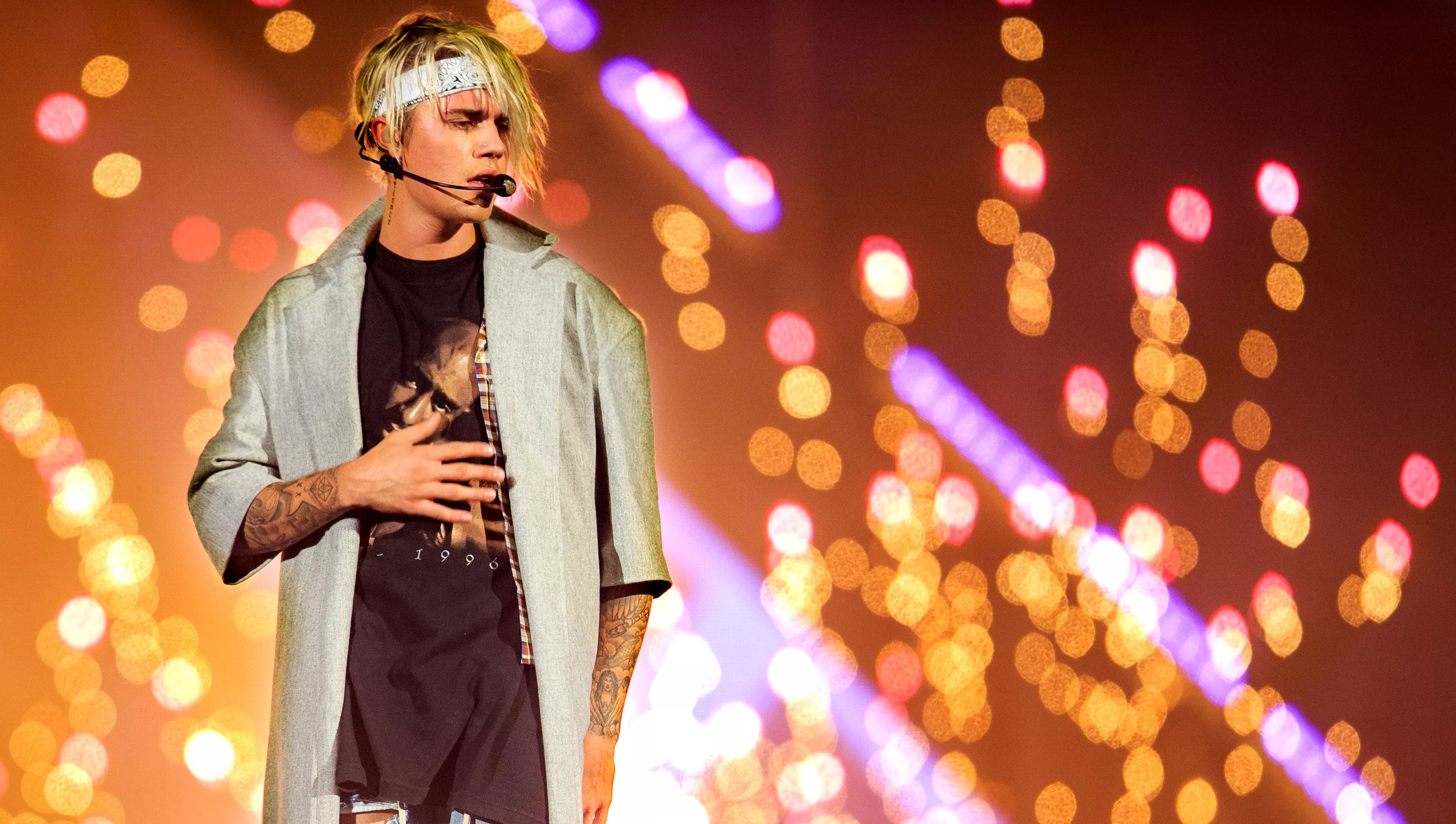