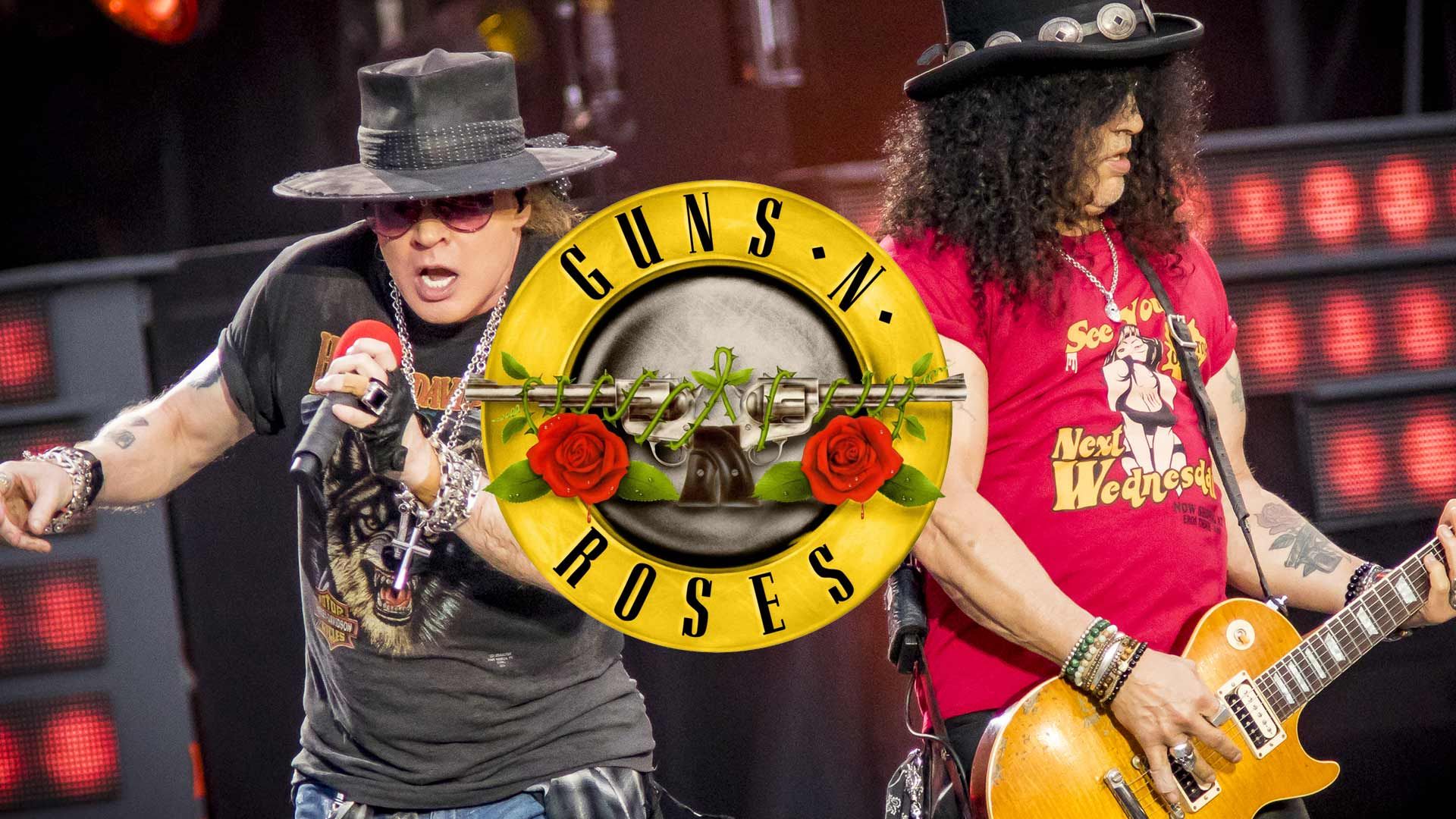 Guns N' Roses has run out of patience (yeah, yeahhhhhhhh) and has decided to sue a company they claim has been selling a knockoff beer named after them without their permission.

According to court documents obtained by The Blast, Axl Rose, Slash and Duff McKagan have come together to sue Canarchy Craft Brewery Collective over a beer they've been selling called Guns 'N' Rose.

In addition, the band claims the company has been selling hats, t-shirts, pint glasses, stickers, buttons, and bandannas with the name on them.

GNR claims Canarchy tried to trademark the name but after the band objected, they agreed to abandon the application.

Axl and the boys claim they reached out several times to tell them to stop selling all the goods completely and claim Canarchy agreed to stop ... but not until March 2020.

That idea didn't fly with GNR but they claim Canarchy "has refused to immediately and completely cease sales and marketing" the beer and all the goods.