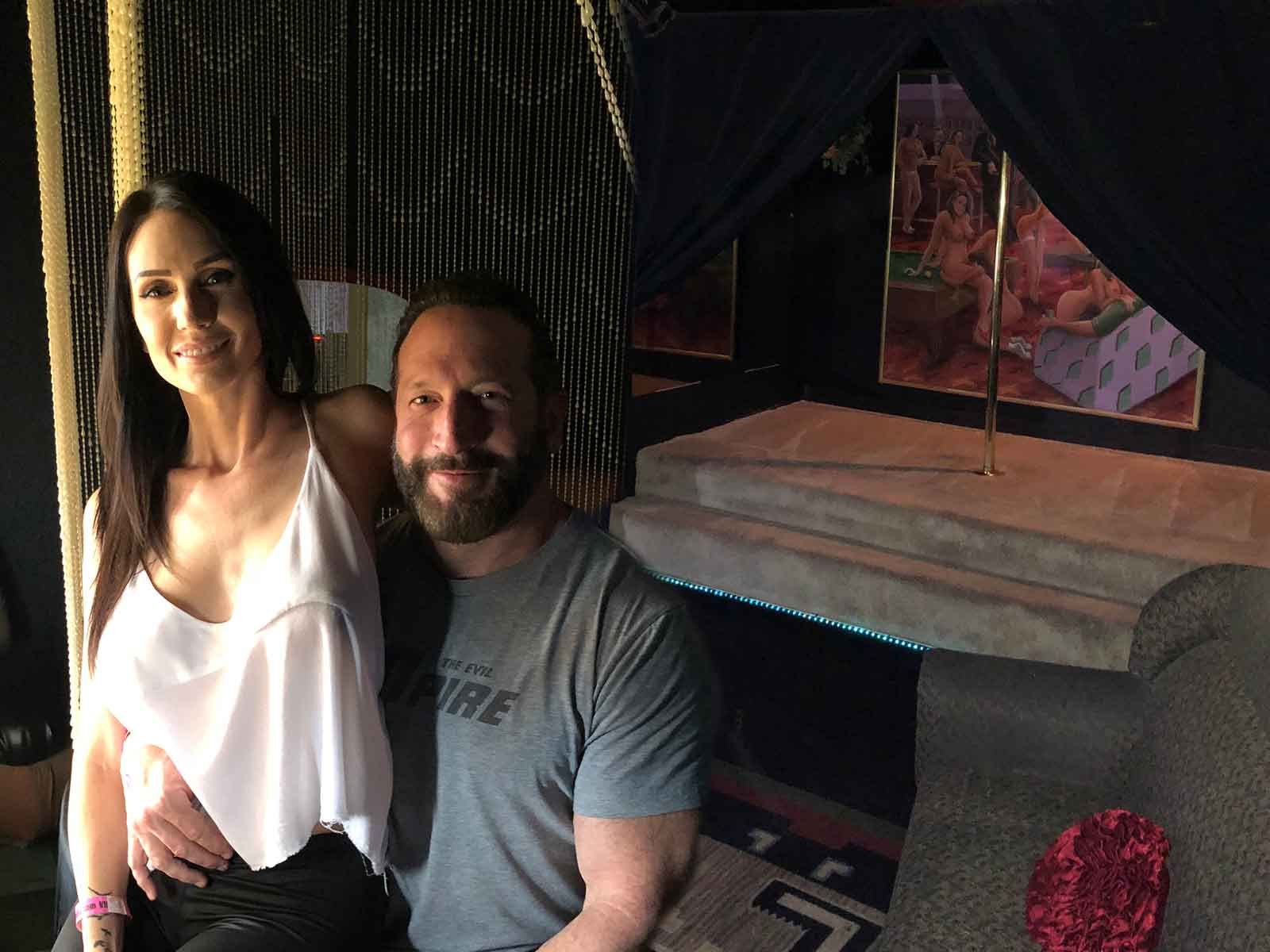 The action is scheduled to start around 5 PM, and couples are beginning to show up now as the hosts of the night, Holli and Michael, prepare to MC the Guinness World Record attempt. Michael got some amazing interviews with a few of the participants (above) about their expectations for the night.

We're told there are condoms and lube available throughout the venue for the participants, as well as the beds and pillows that have been arranged for comfort.

Of course there will be water provided, and as we reported, official monitors have been designated to make sure everyone is safe and has a good time.

Our inside sources tell us the vibe among everyone is extra sexy, and guests seem eager to get the action underway.