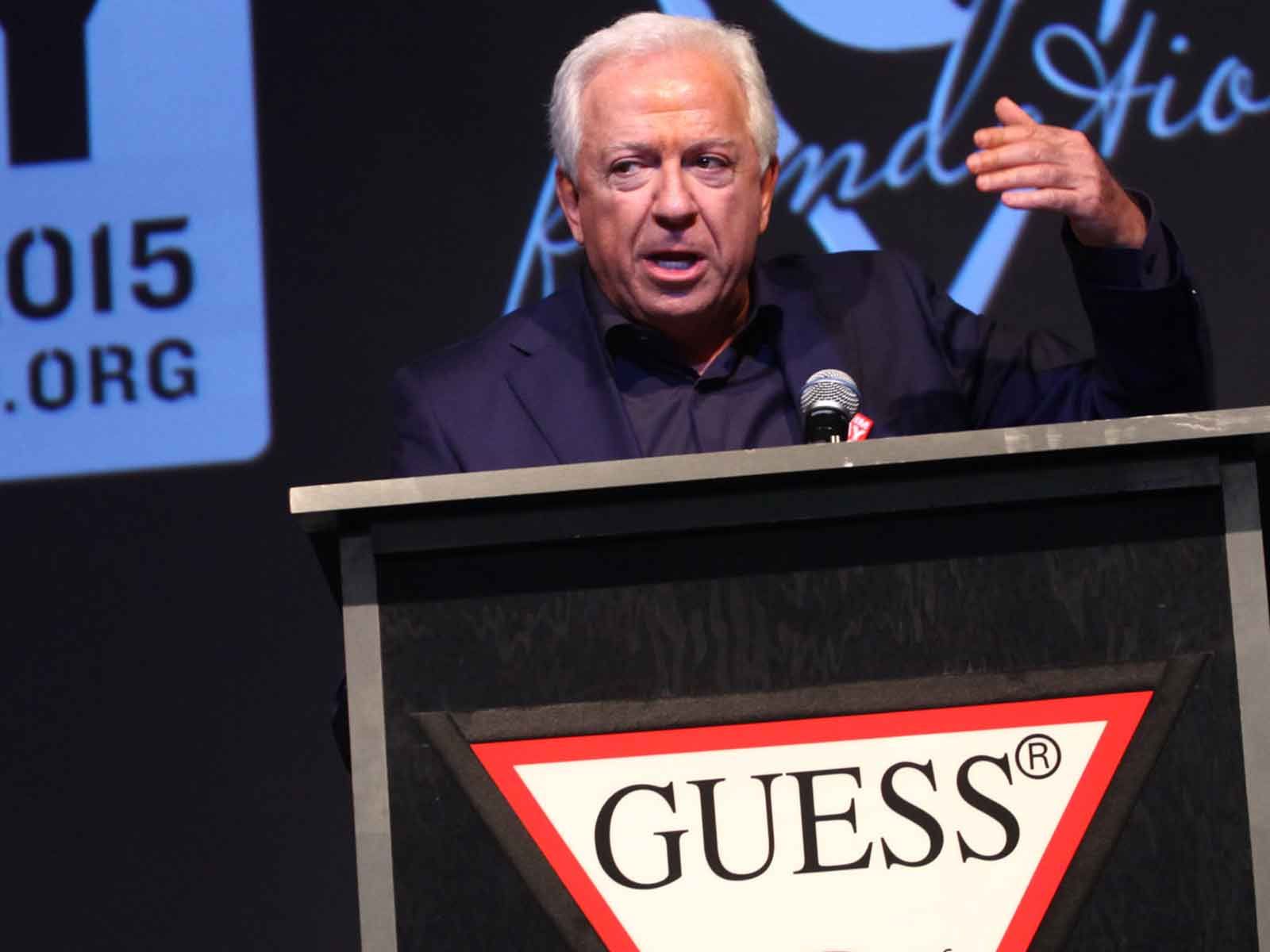 Guess is taking action against the recent accusations against Paul Marciano because the fashion company has now hired an outside law firm to oversee a company-wide investigation.

Guess just made the announcement that they formed a special committee on February 7 to oversee an "ongoing investigation" into recent allegations against Marciano.

The full statement from Guess reads:

"As a leader in the fashion industry, Guess?, Inc. takes seriously any allegation of sexual harassment. The Company does not condone such misconduct in any form.

The Company is committed to completing an extensive and impartial investigation into all of the facts. On February 7, 2018, the Board of Directors formed a Special Committee comprised of two independent directors to oversee an ongoing investigation into recent allegations of improper conduct by Paul Marciano. Mr. Marciano adamantly denies the allegations.

The investigation is being conducted by the law firm of O’Melveny & Myers LLP. In addition, the Board has retained the law firm of Glaser Weil, LLP to advise the Special Committee."

Sources close to Guess tell The Blast Marciano staunchly believes he did nothing wrong and is refusing to step down from the company.

Kate Upton appeared Friday on "GMA" to describe when Marciano allegedly groped and tried to kiss her. Former Playboy Playmate Kristina Shannon has also accused him of hanging a possible modeling campaign over her head in exchange for a sexual relationship. 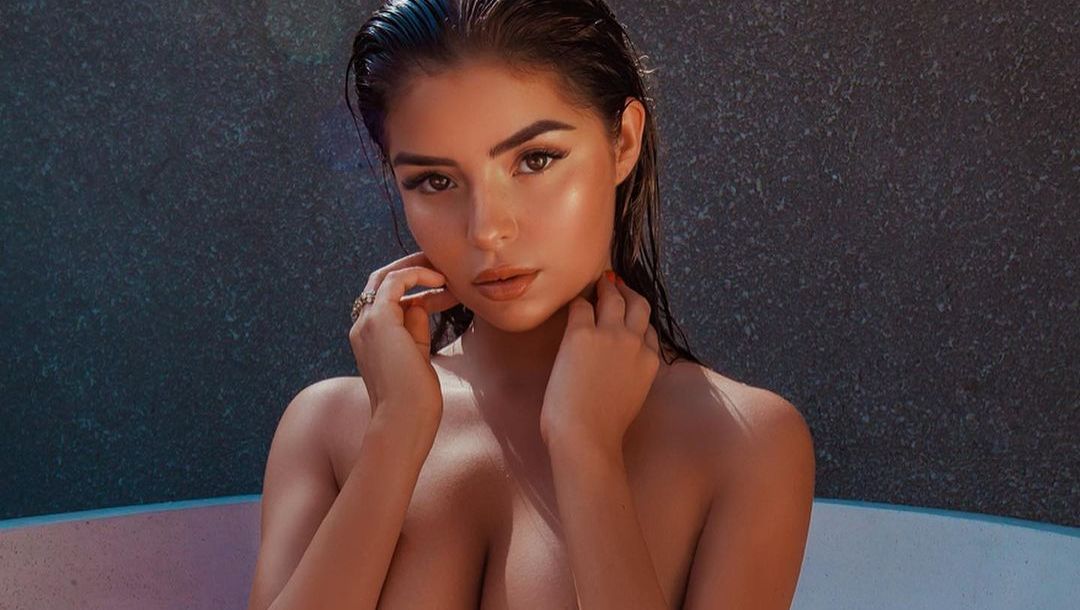