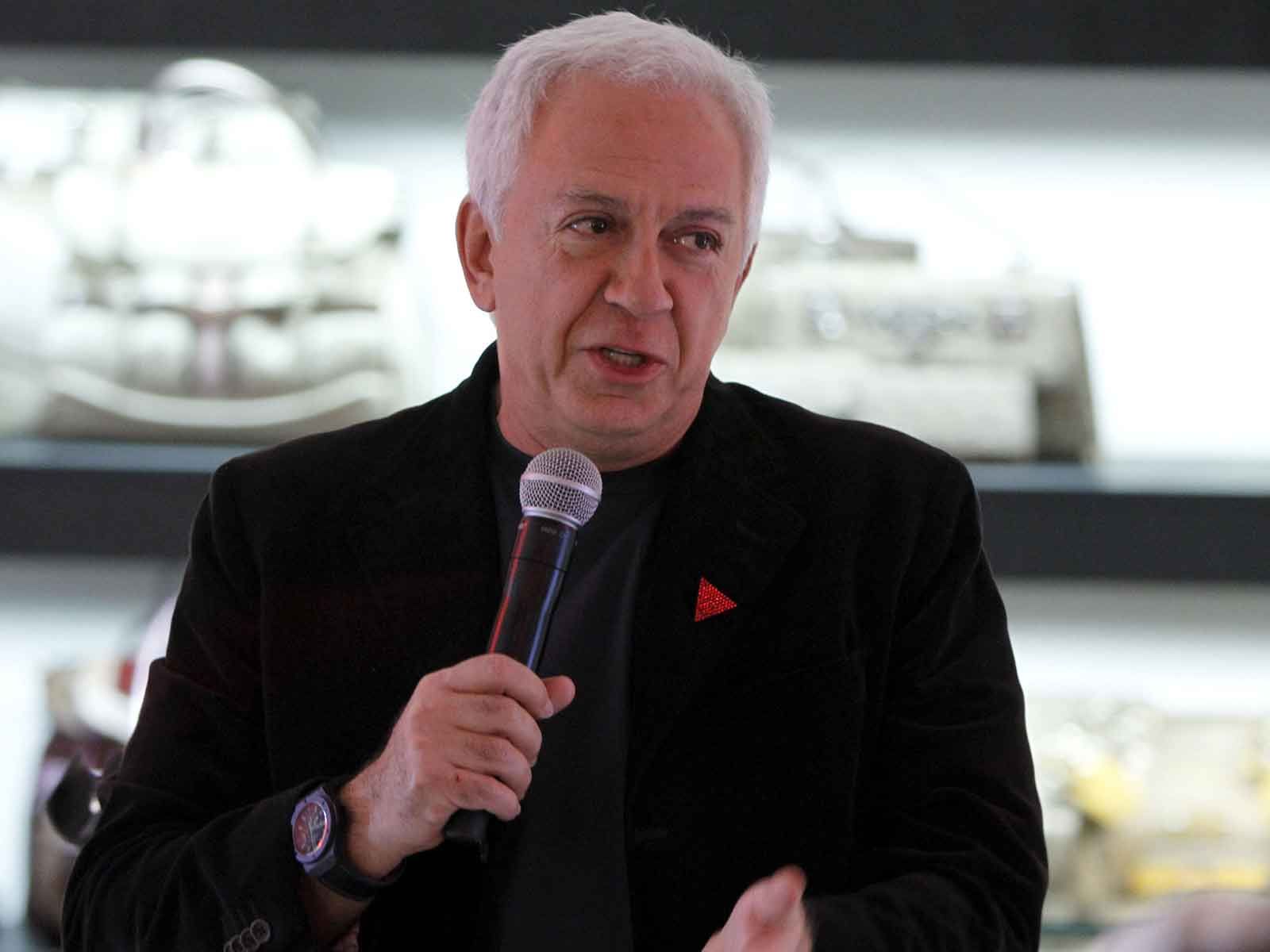 One of the models who had accused Guess founder Paul Marciano of sexual assault also accused the company's executives of protecting and facilitating his behavior, including one employee who allegedly threatened the model that if she sued she would "never work in this industry again."

According to a 2009 lawsuit and labor complaint filed by former fit model Lindsey Ring, the fitters and designers at Guess would openly discuss how much attention she received from Marciano because "he liked her breasts." She claims that her supervisor at the time, former Director of Operations Tracey Layana, told her that she was "Paul's type," and she should always "look good and smell good" when she met with him to "keep him interested" because he "was pursuing her."

Ring claimed that in 2008, Marciano tried to kiss her while the two were alone, but she refused because she was married. She says on another occasion he "aggressively grabbed the back of her hair and told her that he 'wanted her.'"

The documents claim Ring complained to another Guess executive, Teresa Cappuccino, and was told, "You can sue right now, you have reason to, but if you do, just know that you will never work in this industry again."

In 2009, after another alleged assault, Ring made a formal report with Tracey Layana. Ring says she was told, "This is not the first time this has happened with Mr. Marciano. This is a big issue and we need to take it to H.R."

The supervisor also allegedly revealed that other executives had agreed Marciano's treatment of the fit model made her uncomfortable, but they had all believed she was too "nice" to complain. Ring says she was then taken to the head of the HR department, Susan Tenney, who listened to the claims and then said she "would talk to Paul."

Ring's supervisors later informed her that she "should not be alone with Mr. Marciano and that she would have to be escorted to and from her car, as Mr. Marciano might try to approach her." She then claims her work hours were cut down to eight hours per week and felt the reduction was an act of retaliation.

As we previously reported, Marciano later left a "rambling apology" on Ring's personal cell phone, "admitting that his behavior had been wrong." Ring says she was frightened to receive the call, and when she spoke with her supervisor, she says she was told, "Get over it."

Faced with a workplace which she felt had become intolerable, ring left Guess in 2009. She later filed a complaint with the California Department of Fair Employment and Housing against Marciano, Guess and her supervisors that she felt facilitated his behavior. She later filed a lawsuit and eventually settled.

Marciano, who remains the creative director at Guess, was at a company party for the launch of JLo's new campaign when news broke that he had been accused of sexual misconduct by Kate Upton and sexual assault by two other models.

The Blast reached out to all of the Guess employees Ring named in her complaint during our investigation into Paul Marciano. They all refused to comment.

In response to our story, Guess told us: "Mr. Marciano denied the allegation at that time, and a contemporaneous investigation conducted in 2009 by the Company and outside counsel did not corroborate the plaintiff’s claims."