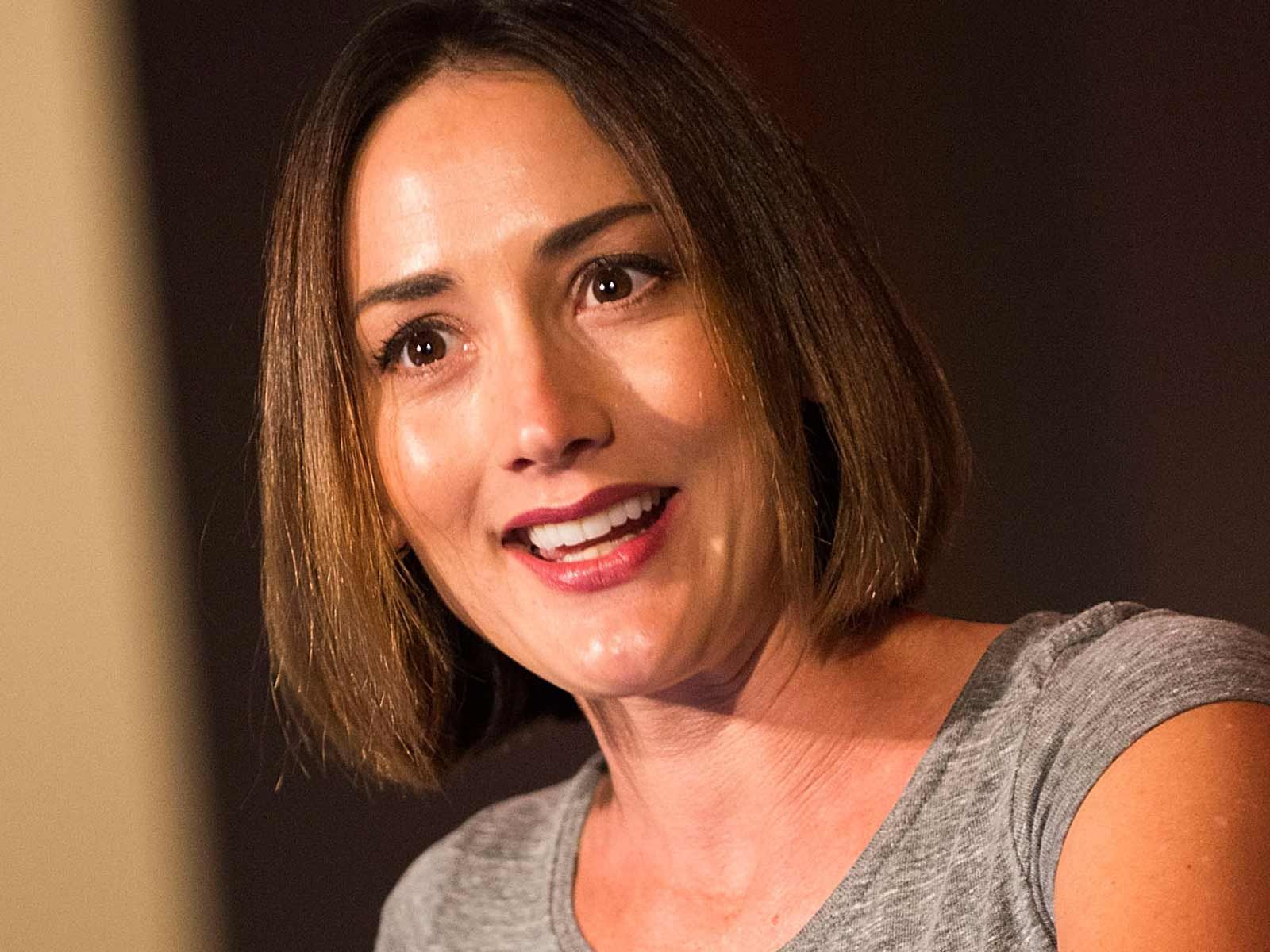 According to legal documents obtained by The Blast, the "Grimm" star filed for divorce in LA County court on Friday.

Turner and her husband orthopedic surgeon Dr. Justin Saliman married in 2008 and have two kids together. Their wedding was featured in a big spread in InStyle magazine.

In the divorce documents, Turner is asking for joint legal and physical custody of their children as well as spousal support.

It was reported that last year that Turner purchased a $5 million dollar Pacific Palisades home from actress Poppy Montgomery.