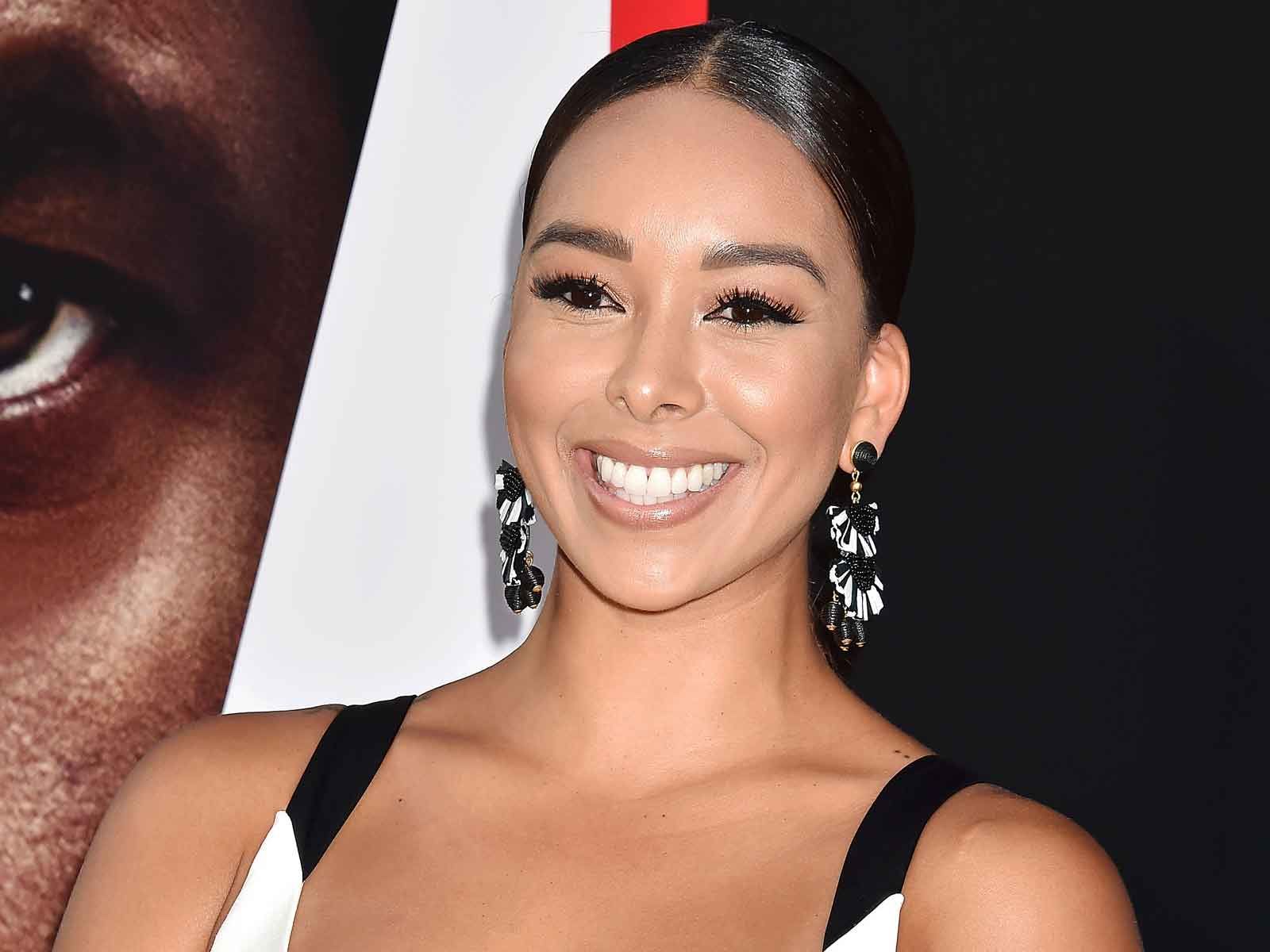 "Basketball Wives" star Gloria Govan is being sued by a man who claims he suffered permanent injuries after he slipped and fell down a staircase at a club she used to own.

According to court documents obtained by The Blast, Levi McIntosh claims he was invited to Govan's sports bar in Oakland, E One Entertainment, on April 6, 2016.

McIntosh claims that while he was there, he slipped and fell while going down the stairs due to a "dangerous and defective staircase on the premises." He claims the stairs were painted with glossy black paint, which by its very nature, was slippery and created a hazard.

In the docs, McIntosh says his injuries were due to Gloria and the other managers/owners' negligence and their failure to properly supervise the staircase inside the club. He claims he suffered multiple permanent and severe injuries, including injuries to his right hip shoulder and arm.

He is suing the reality star and her family for negligence accusing them of costing him lost wages, hospital and medical expenses, loss of future wages and further damages. McIntosh is seeking damages in excess of $25,000.

Gloria has yet to respond to the lawsuit.