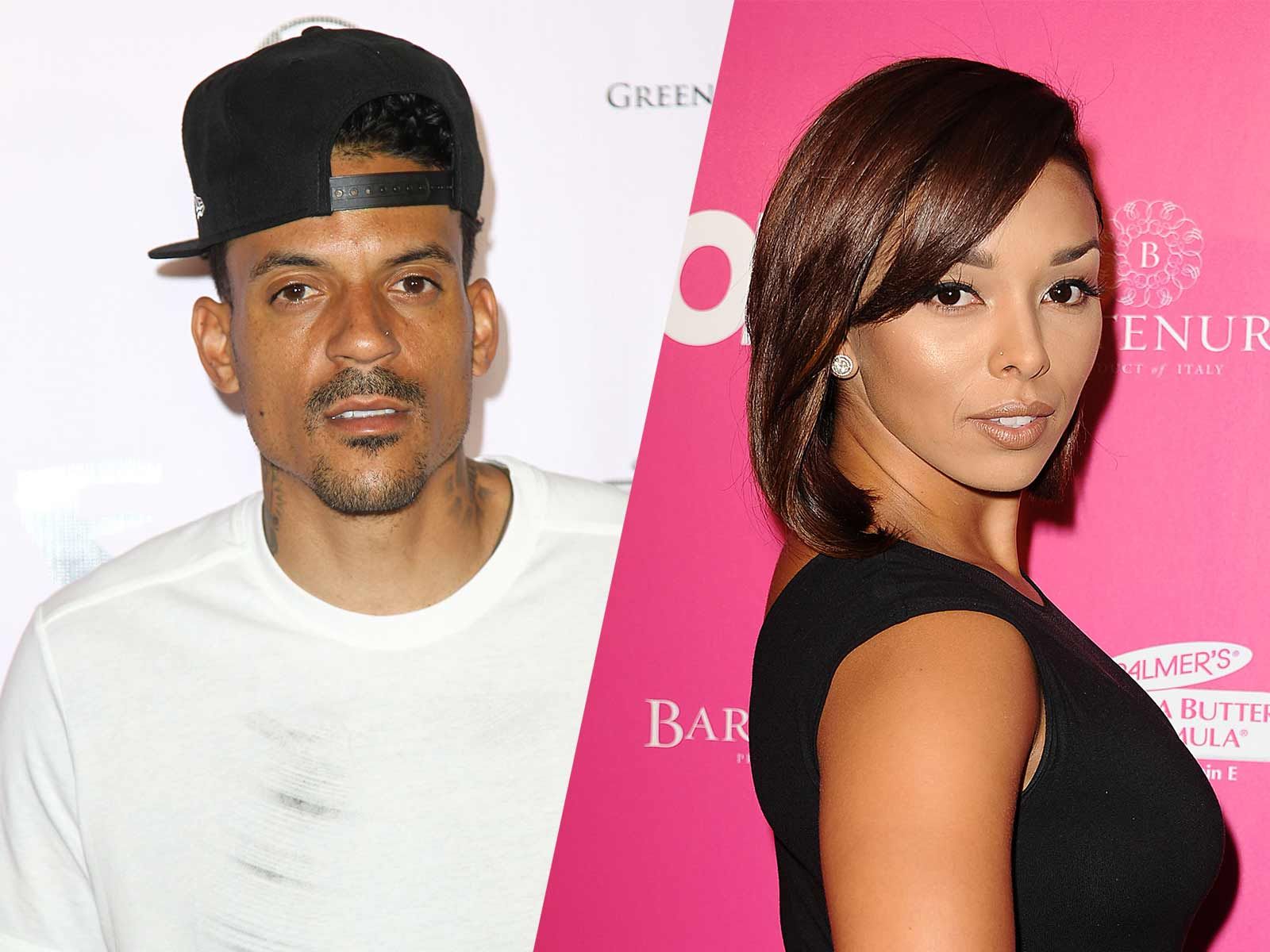 Gloria Govan's ex, former NBA star Matt Barnes, tried to get full custody of the couple's twins on Monday but a judge shot down his request.

Attorneys for Barnes were in court today and claimed that Govan has violated a restraining order that is supposed to keep her 100 yeards away from Matt or the kids, except when she has monitored visitations. Our sources say one of the violations — Barnes claims there were four — occurred last week when Gloria showed up for the kids' football game.

Barnes was asking a judge to rule that Govan not be allowed to see the children until a hearing about restraining order takes place.

Attorneys for both sides were in court this afternoon to battle it out and a judge sided with Govan and her attorney Mark Gross, citing a lack of evidence, and keeping things status quo for now.

The two sides will be in court again next month.