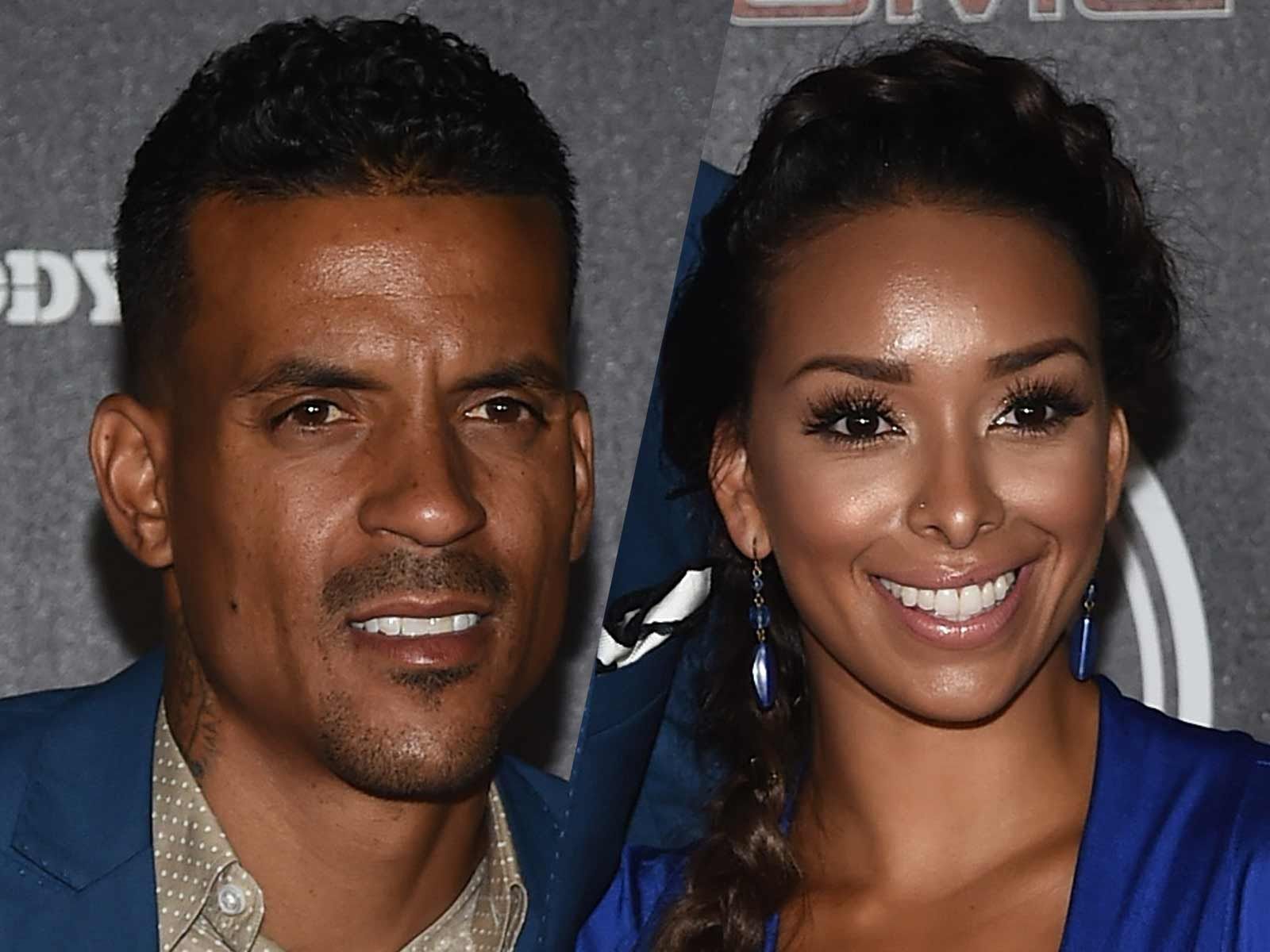 "Basketball Wives" star Gloria Govan claims her ex Matt Barnes violated the sanctity of their child custody exchange by trying to have her served with a $300,000 lawsuit at their usual meeting spot.

According to court documents obtained by The Blast, Govan claims she was never properly served in the lawsuit and says she didn't even know Barnes sued her until after a judge ruled by default in his favor. The former NBA star accused Govan, her brother Lonnie, and their parents of fraud and claims they embezzled $300k from him.

In her new filing, Govan is demanding the default order be vacated, saying she was never served with the legal docs. The process server claims he served her on June 10, 2018 but Govan has an entirely different account of their interaction.

She recalls the incident that went down on that date at a Starbucks in Encino, where she was meeting Barnes to exchange custody of their twin boys. Govan says she and Barnes had previously agreed to not bring their various disputes to the custody exchanges, saying it was to be a neutral site and that the twins should not be involved.

On the date in question, Gloria Govan says she remembers having her head down to look at her phone when a man touched her shoulder and said, "I know who you are."

Govan explains, "I am a recognized celebrity due to my tenure on the television show 'Basketball Wives' and I have individuals follow me, or assume they know me or believe that they have a relationship with me because of my appearance on television. I also have had men inappropriately touch and harass me on innumerable occasions … Therefore, I am especially sensitive to men who invade my space, touch me without consent, or otherwise try to surprise me."

She claims the man never handed her papers and never identified himself as a process server. She says she does remember looking outside and seeing Barnes and her sons inside his car in front of her.

"It is now obvious to me that Plaintiff Barnes arranged to have me served during our custody exchange,” Govan writes.

Govan says she plans to defend herself against Barnes allegations and has now retained a lawyer.

Gloria Govan is also suing Barnes for defamation, accusing him of trashing her on social media. She took issue with him accusing her of forging his name on documents, misusing his child support checks and blocking access to their kids.

The reality star was arrested last month on a charge of felony child endangerment after an argument with Barnes at their children’s school.

Barnes recently was granted a restraining order against Govan and she was ordered to only have supervised visitation for four hours at a time with her sons.