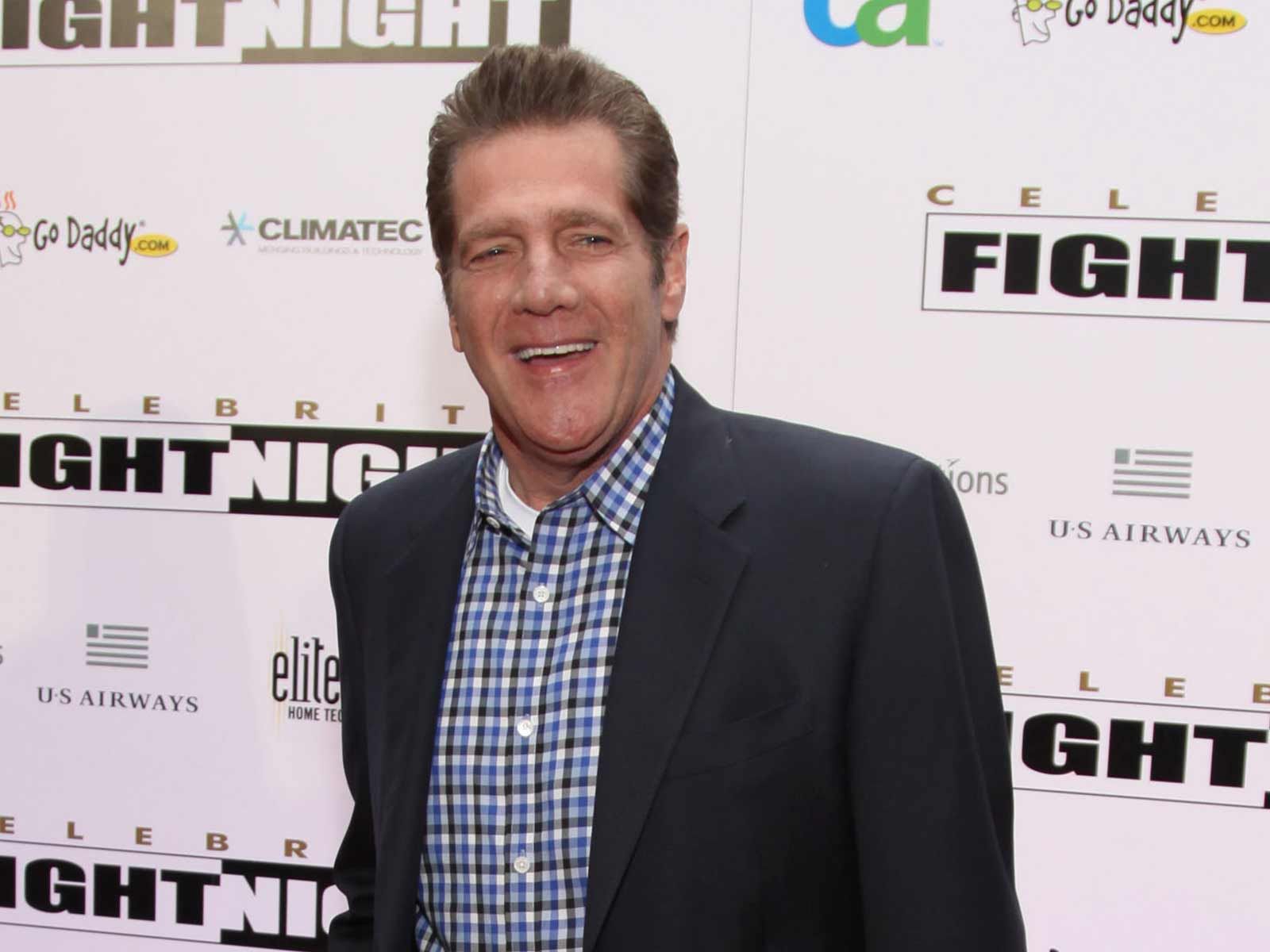 The doctor and hospital that treated legendary Eagles guitarist Glenn Frey are denying any responsibility for his death in their response to his widow's wrongful death lawsuit.

According to court documents obtained by The Blast, Mount Sinai Hospital and Dr. Steven Itzkowitz claim that "the injuries of the plaintiff were caused in whole or in part by the culpable conduct of the plaintiff."

They are seeking to have the case dismissed.

Frey passed away in January 2016 from complications from rheumatoid arthritis, acute ulcerative colitis, and pneumonia.

In her lawsuit, Frey's widow, Cindy, claimed that he was under the care of Mount Sinai and Dr. Itzkowitz from October 19, 2015 to November 2015. She claims they failed to "promptly and properly treat [Frey's] ulcerative colitis and associated symptoms and diseases of the bowel."

"As a result of the foregoing acts of negligence," the suit read, "Glenn Frey was rendered sick, lame and disabled, suffered injuries, pain, mental anguish, was compelled to seek medical care and attention, incurred expenses thereof, and was permanently injured and disabled until the time of his death." 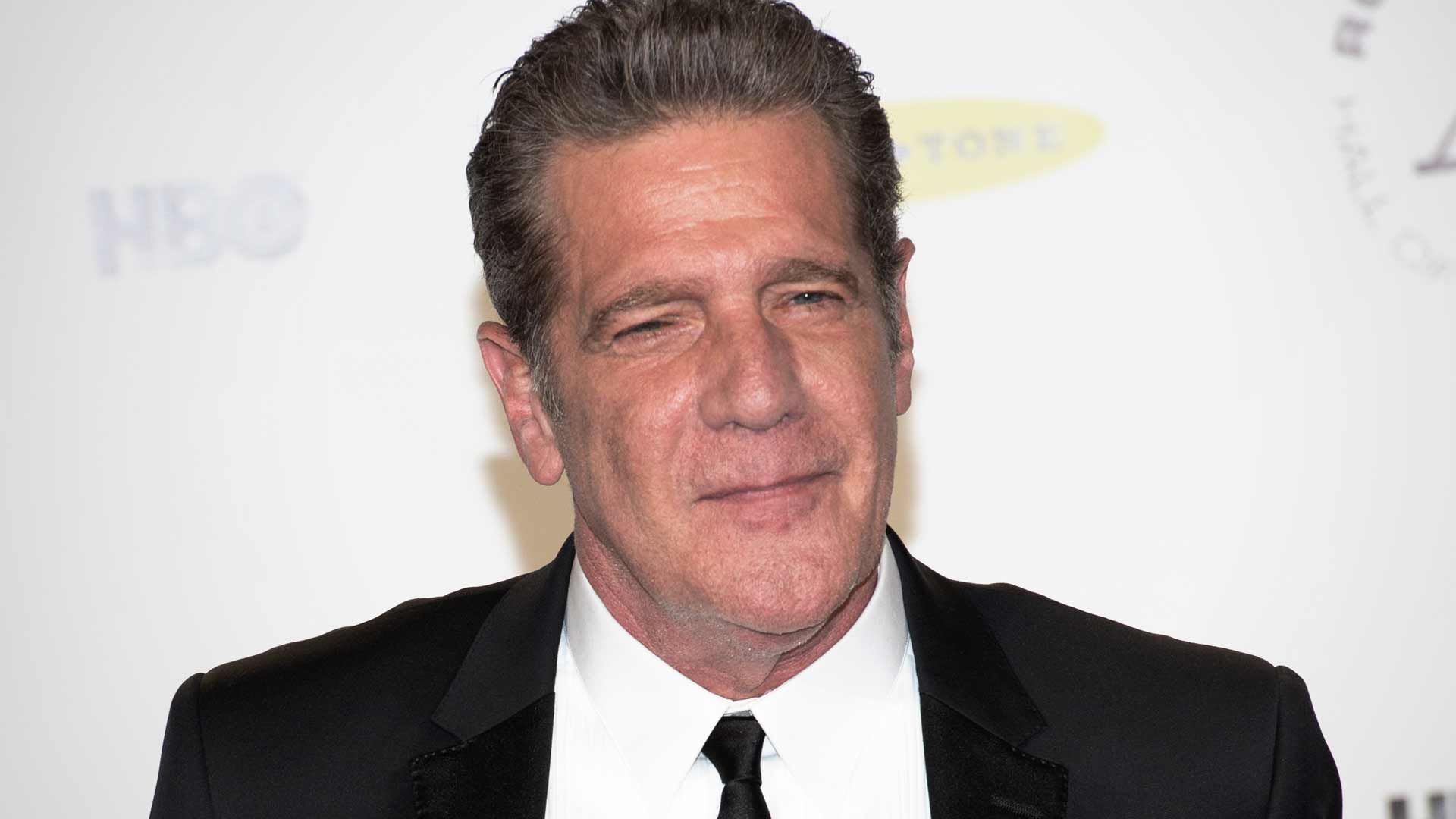 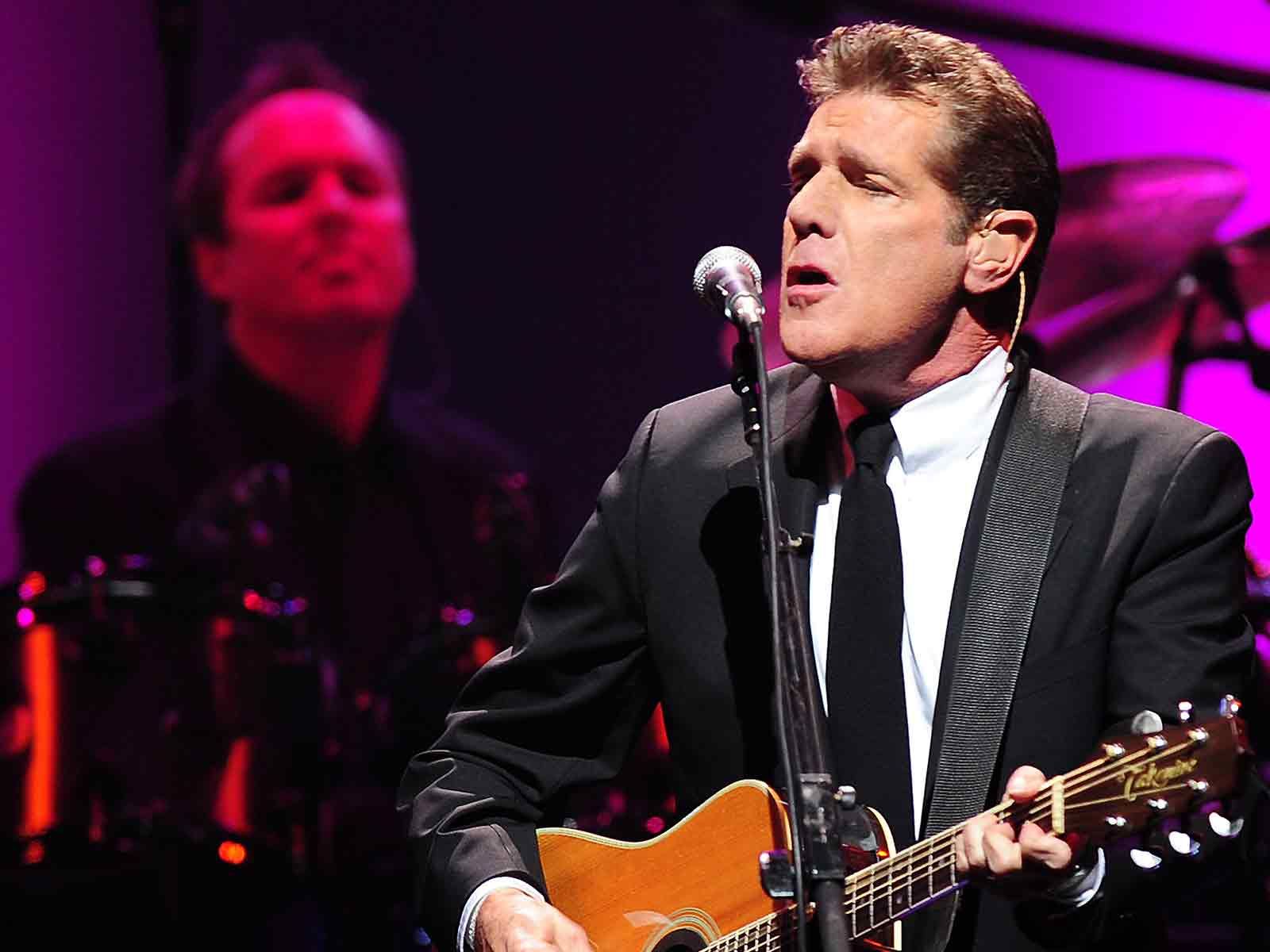