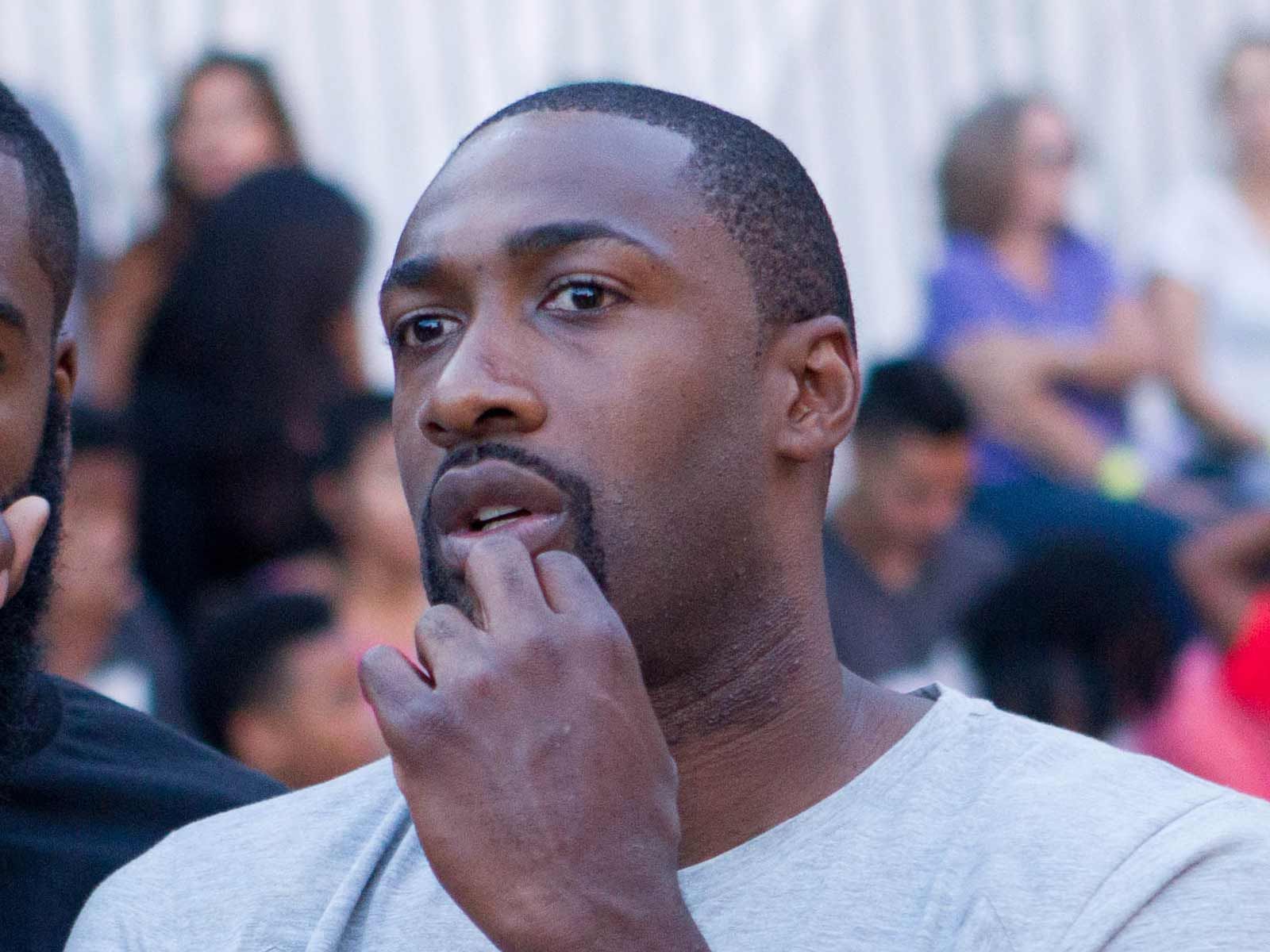 Gilbert Arenas allegedly threatened to leak sexually explicit photos and videos of an ex to her 10-year-old son and now he's been ordered to stay away from both of them.

According to court documents obtained by The Blast, Janelle Reeves claims she used to date Arenas but says the former NBA star has been harassing her lately and threatened her and her son.

"When I break things off with him he becomes very vindictive," Reeves says in her request for a temporary restraining order, "so I try to oblige however he’s feeling and try to soothe him, but I am very concerned that Gilbert would harm my child and or send photos and videos to my sons phone under the guise of someone else."

Reeves claims that last week, Arenas told her that he was watching her son at school and "said he was waiting to get my sons cell phone number from his son so that he could send my child naked photos of me and video of Gilbert and I have sex, and video of me naked."

She adds, "Gilbert has stated several times he knows I care about my son and that if I did not follow his rules he would show my son nude images of me."

A judge signed off on the temporary restraining order, meaning Arenas has to stay 100 yards away from Reeves and her son. He was also specifically ordered not to communicate in person, by telephone, or by text with Reeves' son and he shall not send him photographs or videos of Reeves.

A hearing to make the TRO permanent has been scheduled for later this month.

The Blast attempted to find a rep for Gilbert Arenas, but none was publicly available.