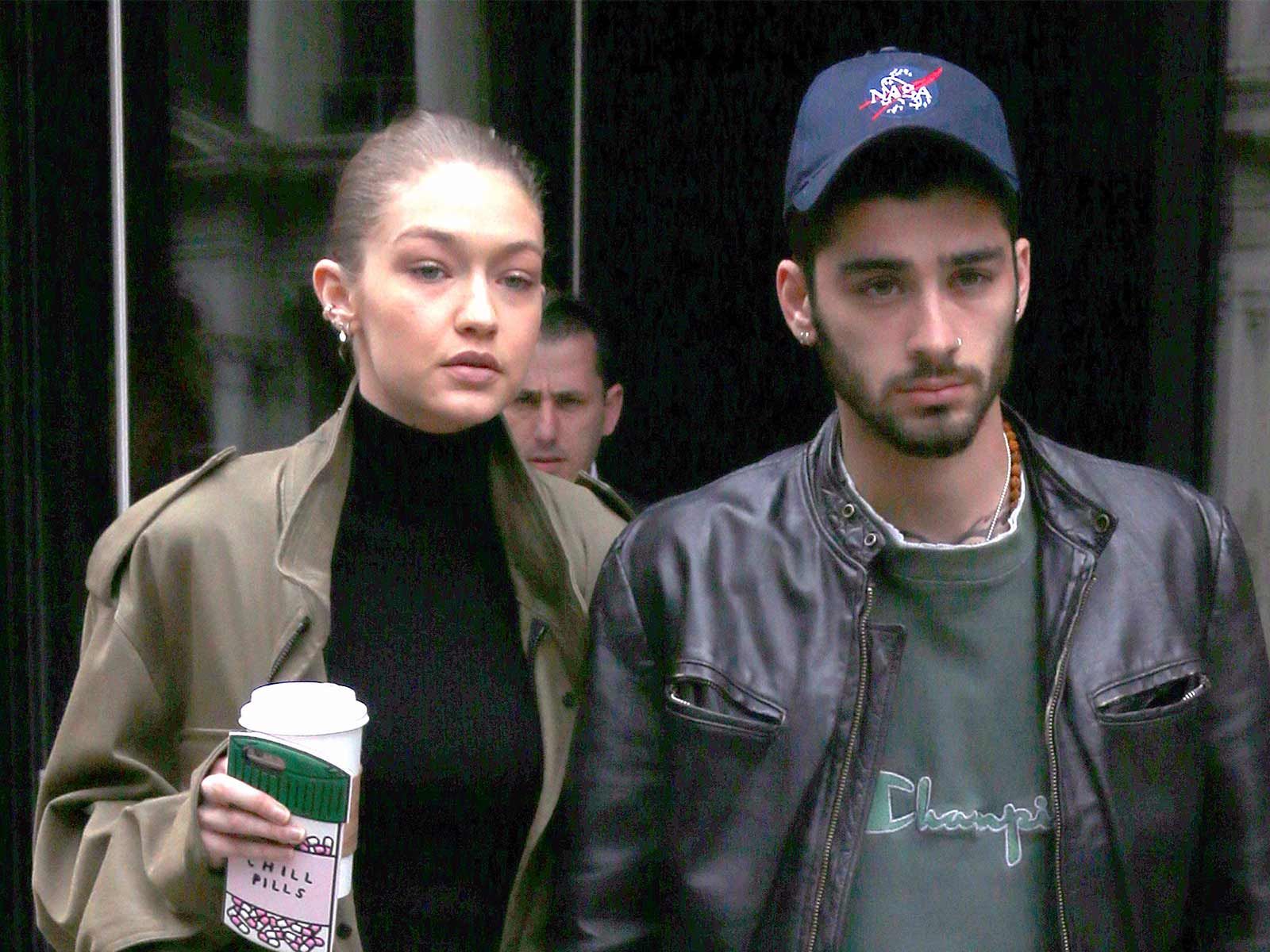 Gigi Hadid and Zayn Malik Spotted Back Together in NYC

Gigi Hadid and Zayn Malik were spotted together this weekend. ?

Hollywood Life got a super short video of the duo hanging out in SoHo. It's the first time we've seen them together since their split in March. From what we can glean in the seconds that a camera captured the pair, things were low key and amicable.

Before we all start 'shipping them again, remember that Hadid and Malik parted as friends in one of the most loving breakup messages we've seen.

The young stars published dual, affectionate posts to confirm their breakup last month, expressing their respect and affection for one another.

It's been a bit of a trend in Hollywood lately for celebrities to publish carefully timed lovefests to let the world know they are ending their relationships. Jenna Dewan/Channing Tatum, Chris Pratt/Anna Faris and **Jennifer Aniston/**Justin Theroux all raved about their friendships, love, respect for one another while, kind of ironically, announcing that they were donezo.