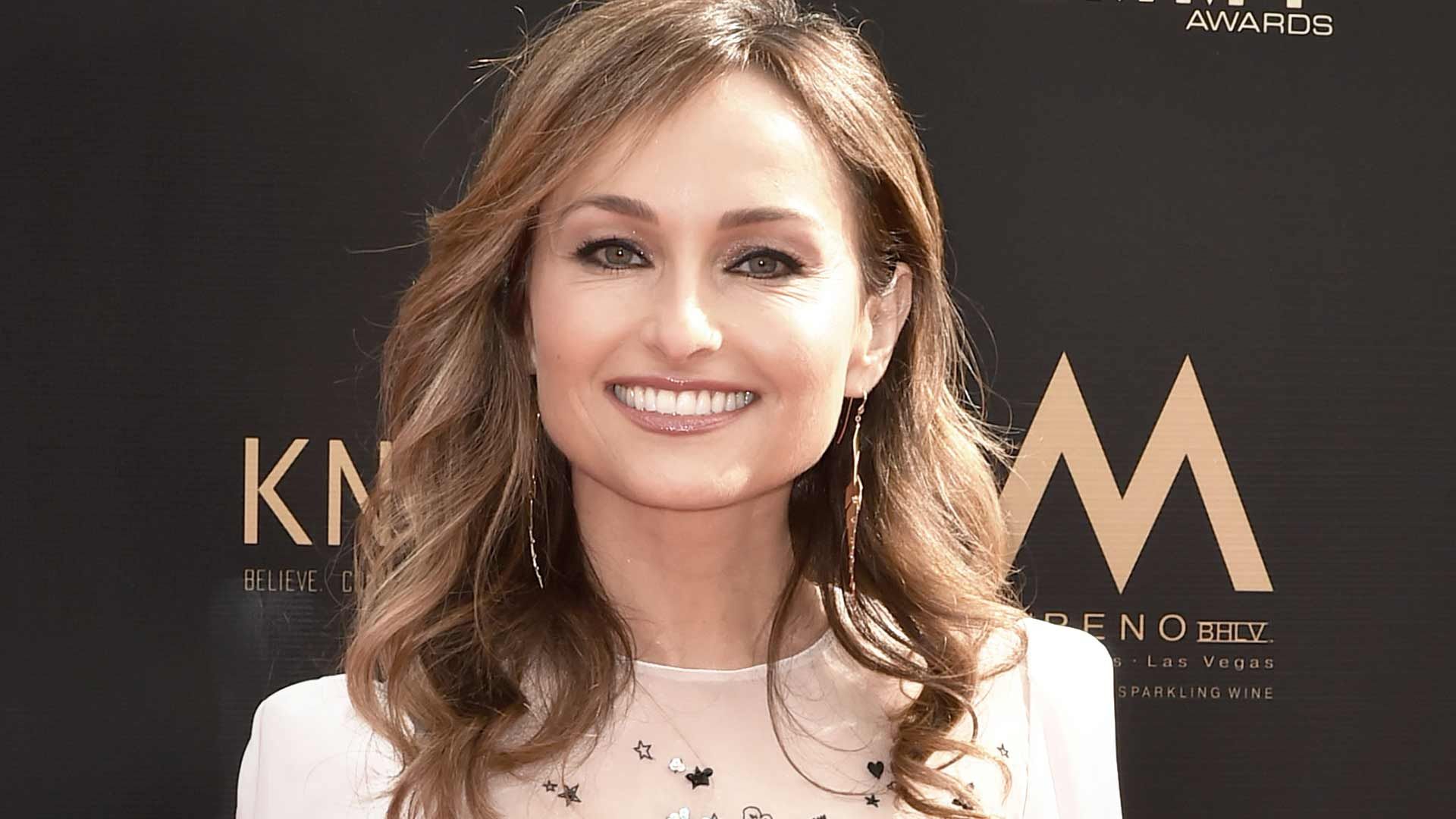 Giada De Laurentiis has been living in fear of an obsessed fan who has harassed her online, shown up to confront her in person, and claims to be the father of her child.

According to court documents obtained by The Blast, De Laurentiis claims she hired a private investigator last May to investigate a series of messages she received from a man through her website.

The messages started out relatively harmless but then in March, the messages got more personal. She claims on March 12, she received a message that said in part, "I have loved you since the first day I ever met you and I haven ’t stopped.... I love you with all of my heart and soul, even still - I have never met a woman more beautiful than you - both inside and out."

In April, De Laurentiis claims the messages the began making references to her daughter and also referred to a $150,000 check he claims she gave him.

A week later, De Laurentiis claims her private investigator contacted the man on the phone, using a number he had left on her website. She claims the man "stated he was in love with me, that I had pursued him in a relationship and that he was the biological father of my child."

The investigator told the man if he did not stop trying to contact De Laurentiis, law enforcement would be contacted. The man allegedly said he did not care because "as a father he had a right to see his child if he wanted."

But two days later, De Laurentiis claims the man emailed her investigator saying, "[P]lease don’t stop me from going to her public appearances or pursuing her in a reasonable way — remember she first pursued me. I am just trying to reconnect."

On December 13, 2018, she claims the man emailed her investigator saying, "I could meet her most easily in Las Vegas but would travel to LA as well ... I know there are plenty of people who don’t speak with each other after having a child together — we have been kept apart by people and places for a long time — I just know that there are some things that we should talk about and I think she feels the same way."

The last email she claims to have received from the man was on February 22, 2019, which said, "It would mean a lot to me to see her again and I think she feels the same way. So if you want to make G happy — let us see each other and talk."

De Laurentiis says," Given the fact Respondent continued to send messages through my website, claims to be the father of my child, showed up to confront me while working in a public place demanding to speak with me alone, it became apparent that he was stalking me."

Last week, Giada De Laurentiis filed for a temporary restraining order against the man, asking he ordered to stay away from her and her daughter.

A hearing was held two days later but neither De Laurentiis nor her attorney showed up for the hearing, so the TRO was dismissed. 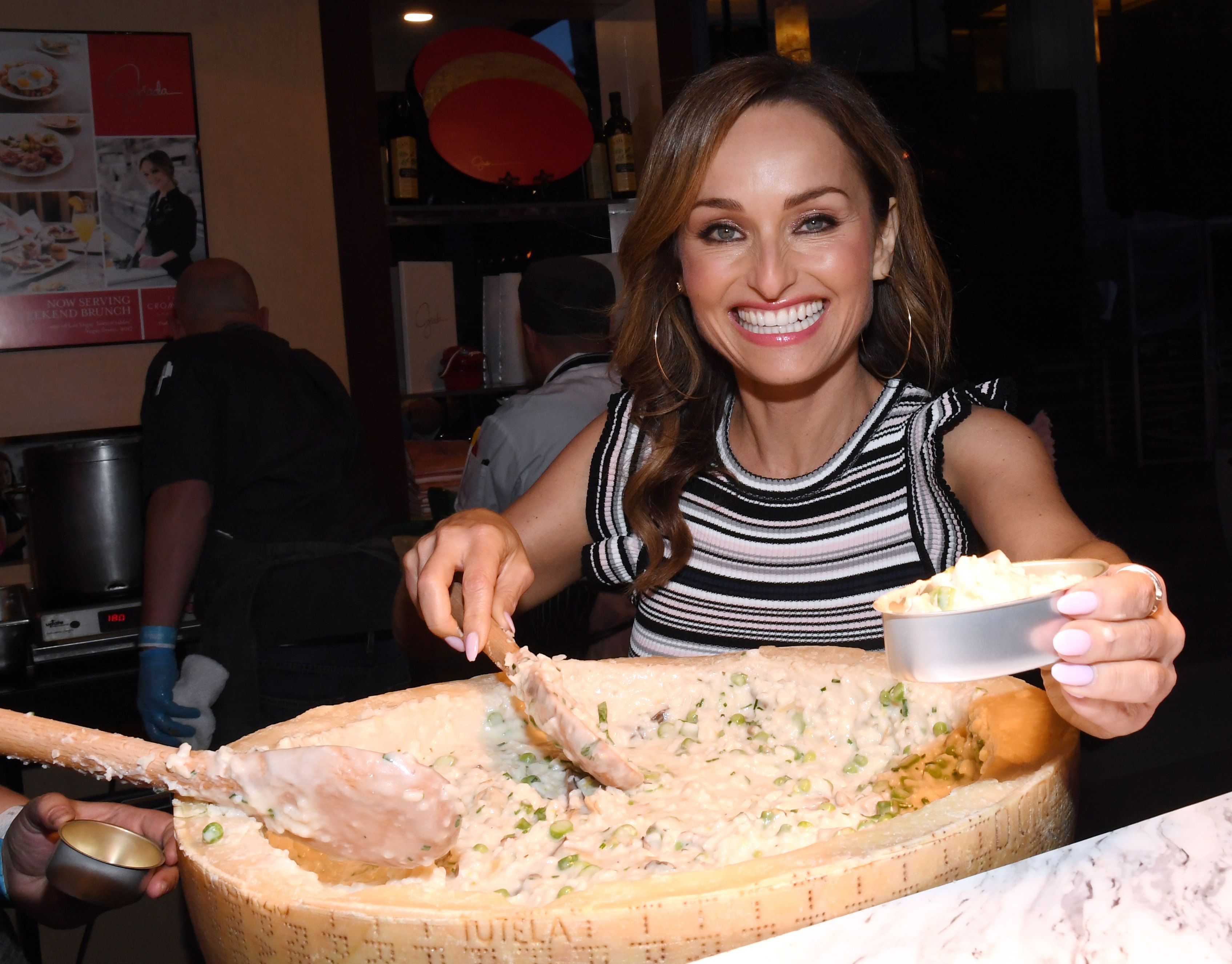 Giada De Laurentiis Proves She Is A 'Cool Mom' 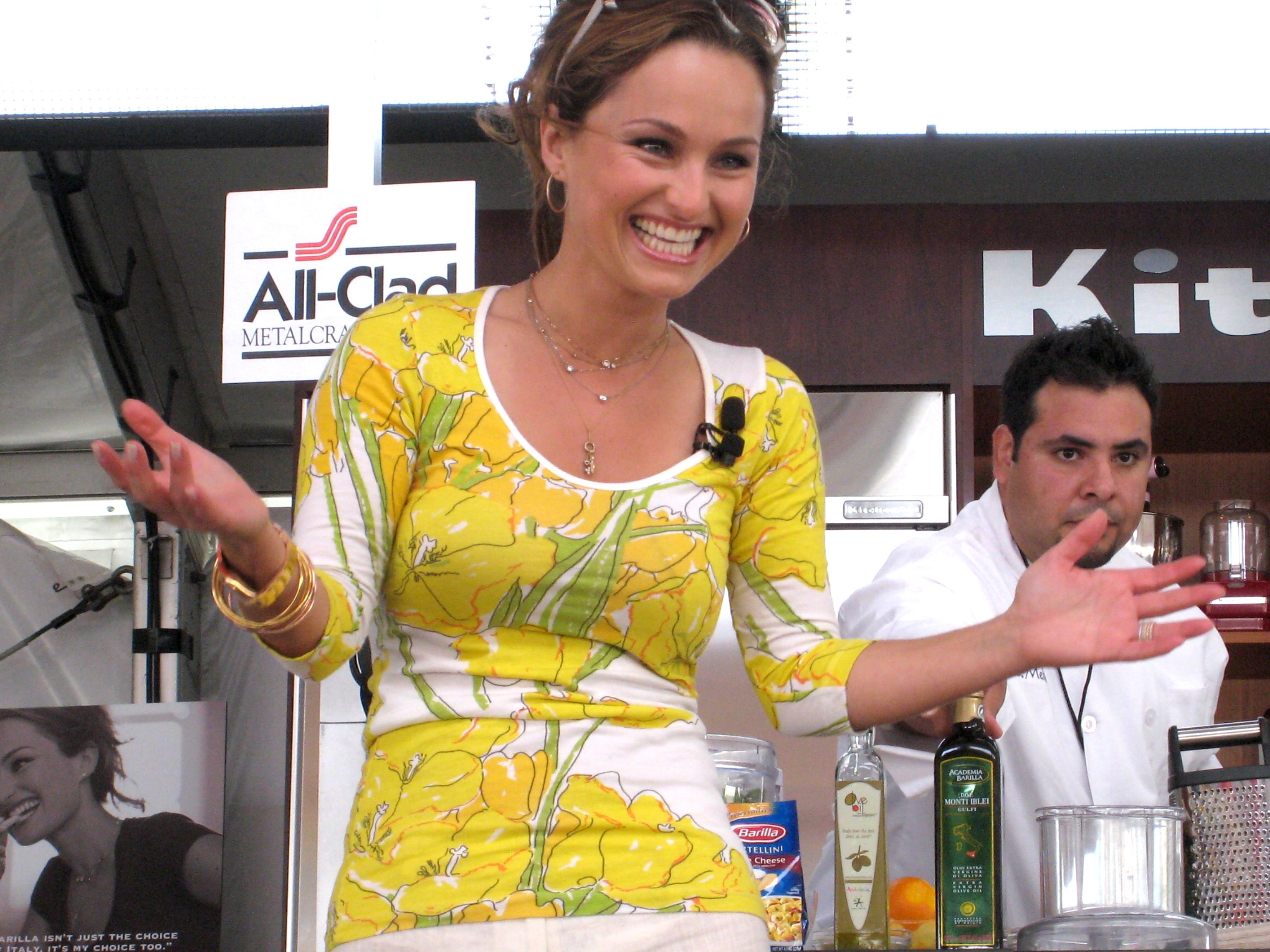 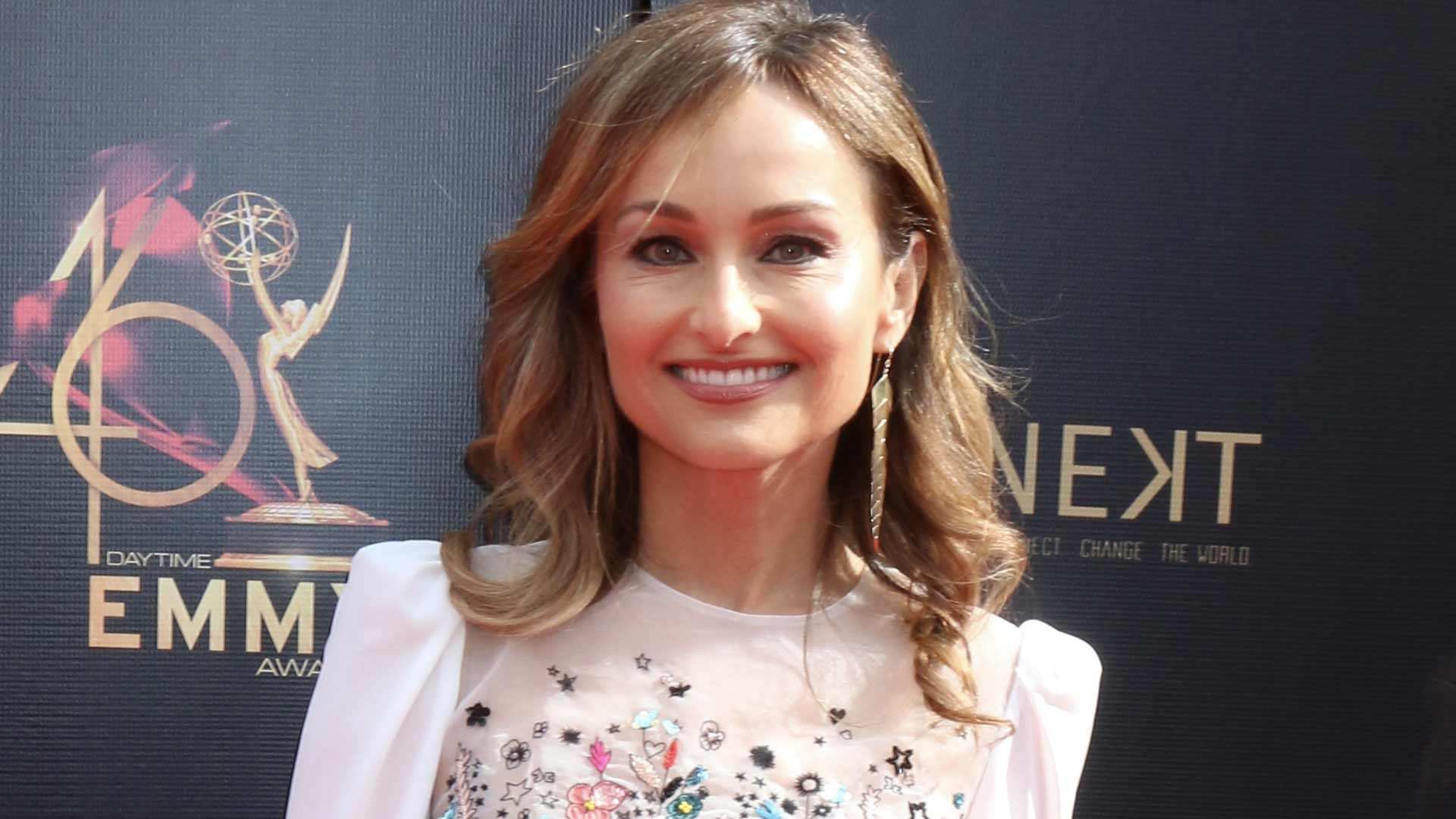 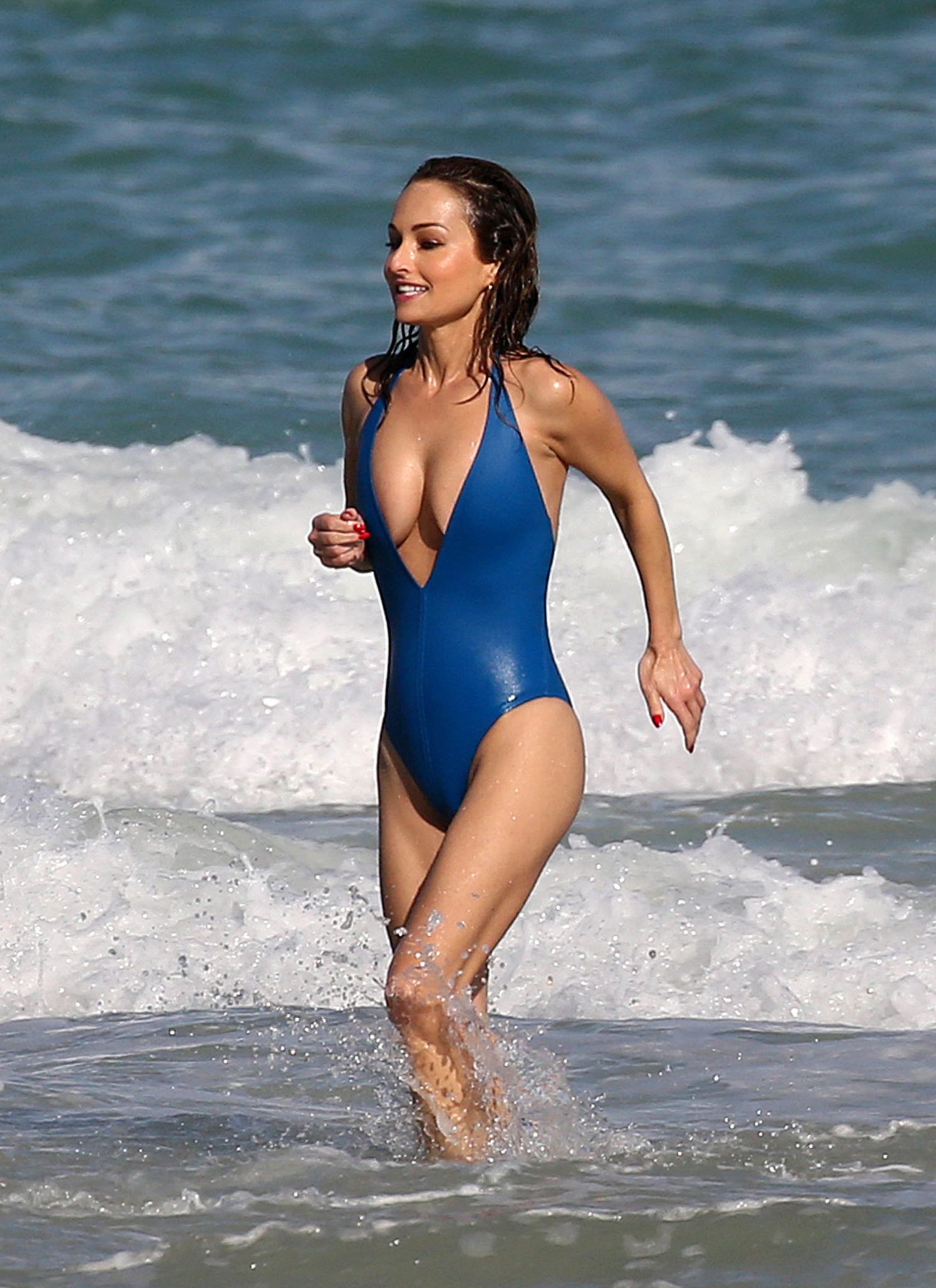 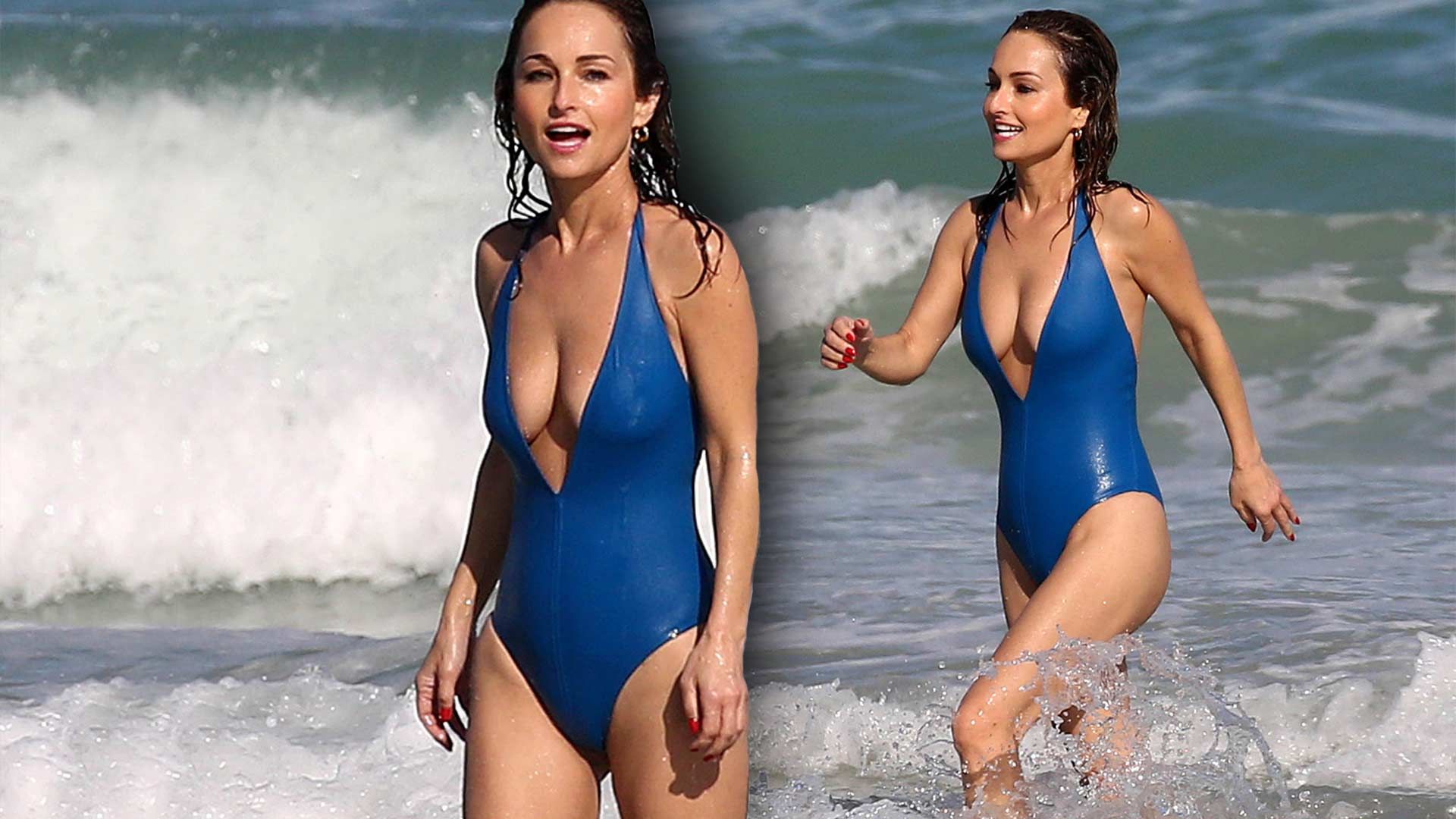